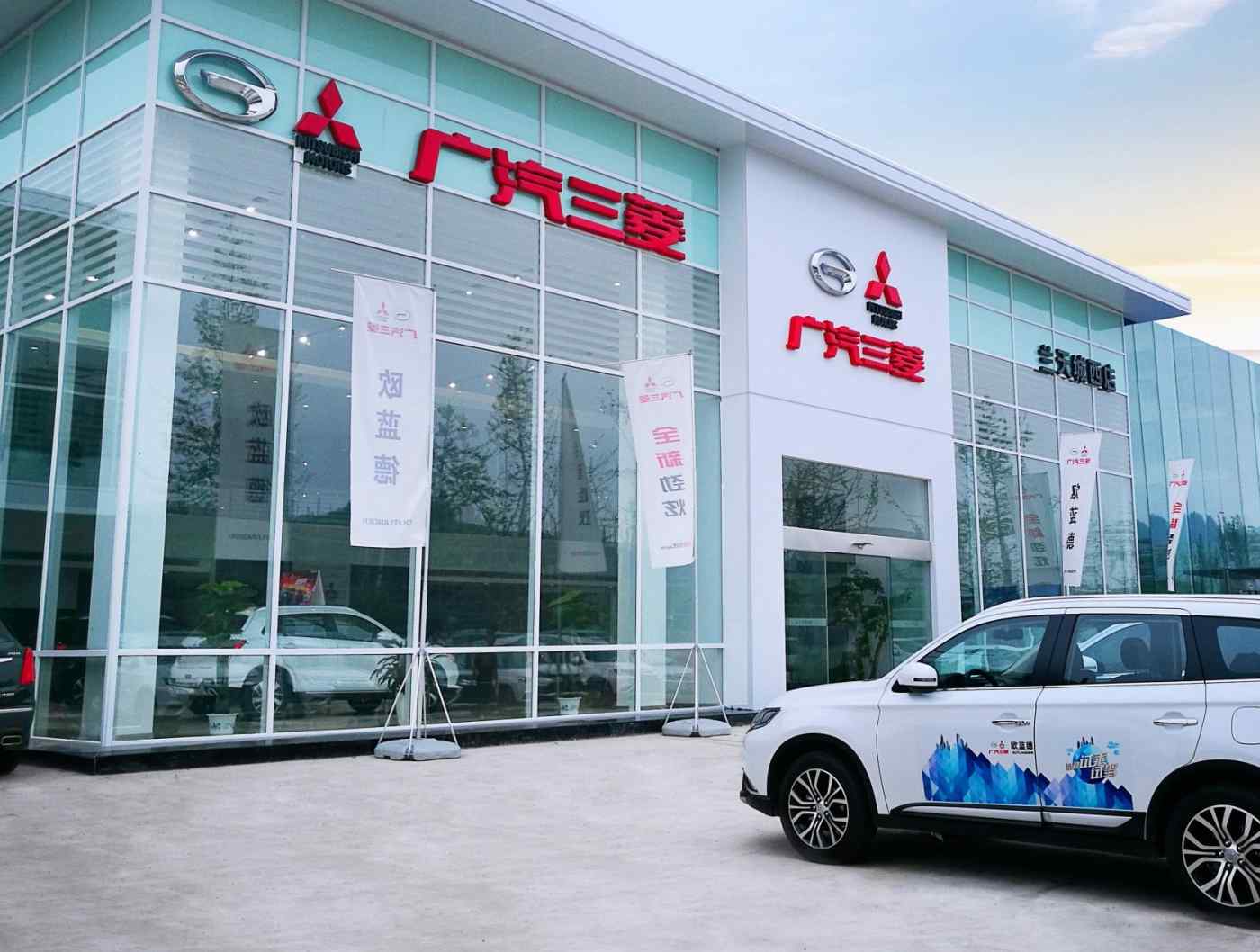 TOKYO -- Mitsubishi Motors aims to expand its Chinese dealership network by about 30% in the next two years, compared with the end of last year, as part of a push to triple sales volume in the country.

The Japanese automaker hopes to have 400 locations by March 2020. It wants to be selling at least 300,000 vehicles a year in China by the early 2020s, roughly three times the figure for the year ended March 2017.

SUVs like the Outlander will be the primary focus.

To support increased production, Mitsubishi Motors intends to build a new engine factory alongside an existing assembly plant run by a joint venture in Hunan Province.

The focus on China is driven by chairman Carlos Ghosn, who envisions a stronger presence in the world's largest auto market for the Renault-Nissan Motor-Mitsubishi alliance that he leads. 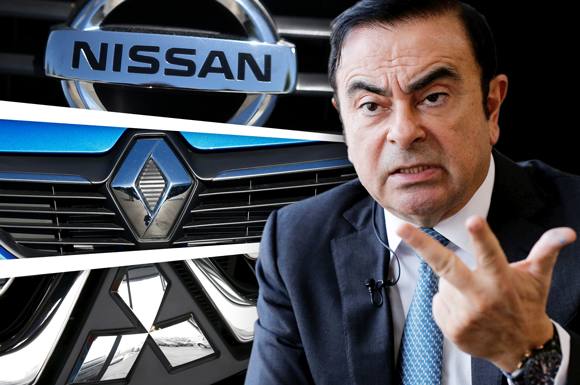 Mitsubishi has been steadily raising its Chinese dealership count. It boosted the number to 300 as of the end of December, up from around 200 last March. The plan is to reach 350 by March 2019 before making another leap to 400.

The dealerships are run by a joint venture with a local company, and many only sell Mitsubishi models. The new openings are to be concentrated in large cities along the coast as well as inland.

Mitsubishi started Chinese production of the Outlander in August 2016, making it possible to bring down prices compared with imports from Japan. Outlanders accounted for more than half of the 88,000 vehicles the brand sold in China for the year through March 2017.

Its strategy has been to promote two-wheel-drive versions of the Outlander equipped with a host of upgrades for a luxury feel. Chinese drivers tend to opt for cheaper two-wheel-drive SUVs.

The new Hunan plant is to make engines for the Outlander, with an annual capacity of 150,000 units. The presence of the plant should also make it easier for the company to expand its lineup in China.

Until now, Mitsubishi has been importing the engines for the Outlander.

Mitsubishi says demand for SUVs is growing faster than overall vehicle demand in China. The brand also sells the smaller ASX SUV in China and is thinking about introducing the Eclipse Cross, which would fall between the other two models in terms of size.

In addition, Mitsubishi plans to introduce the new Eupheme plug-in hybrid SUV this month. Starting in 2019, Chinese environmental regulations will require automakers to handle a certain ratio of "new-energy vehicles," such as electric cars. The Eupheme is part of the plan for compliance.