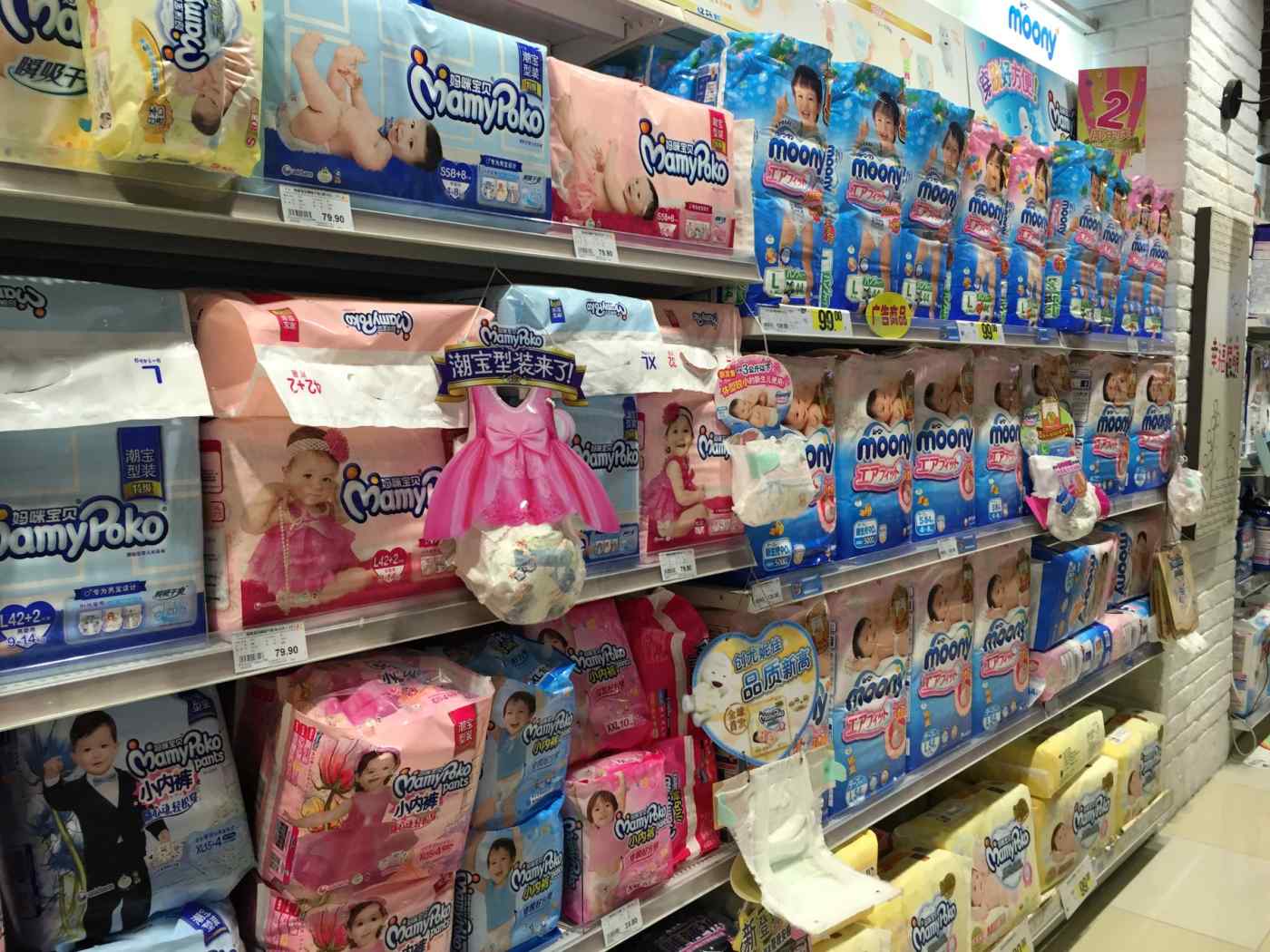 TOKYO -- Japanese sanitary goods maker Unicharm was one of the early birds in Asia and benefited immensely from the region's growth. But crucial miscalculations have caused the company to hemorrhage market share to rivals in the key markets of Indonesia and China.

President and CEO Takahisa Takahara said the company should have responded sooner to the changes that began sweeping the region's markets in 2013.