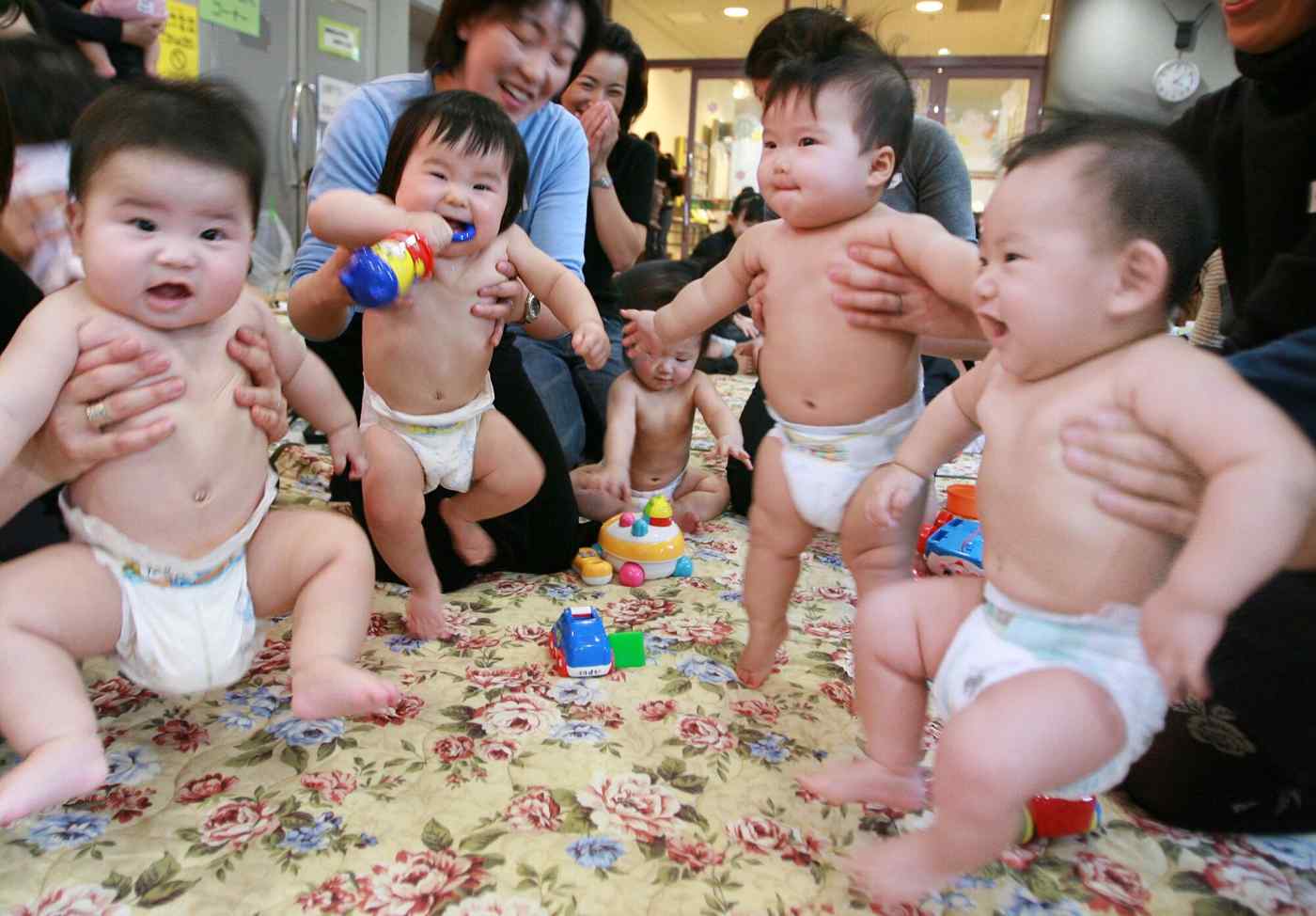 The breakthrough comes amid company efforts to create a full recycling system for soiled diapers. According to Unicharm, the technology improves the energy efficiency of diaper recycling by using the electricity it generates to power other parts of the system, namely the ozone processing component.

Unicharm wants to reduce the environmental impact of its diaper recycling process. In 2016, over 20 billion disposable diapers were manufactured in Japan. While demand for disposable diapers for babies is plateauing due to the country's low birthrate, sales of adult diapers are rising amid an aging population. 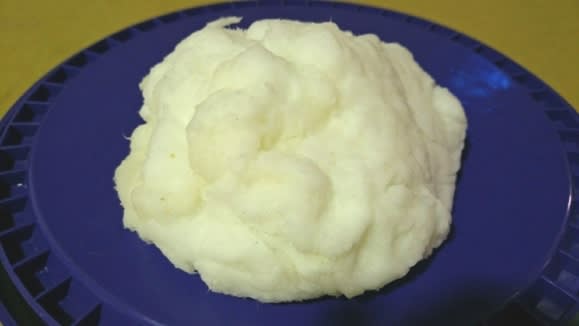 The quantity of used diapers by weight has been growing in recent years. But there has been scant progress in the recycling of them. Currently, only a fraction of used diapers are turned into an alternative solid fuel, with most just being incinerated.

Establishing effective recycling systems is a common challenge for diaper makers, and Unicharm has been devoting a great deal effort in this area. In 2015, the company overcame a major hurdle by creating a system that extracts high-quality pulp which is safe and recyclable from waste diapers by decomposing them with water, then sterilizing the byproduct with ozone.

The system can recover several hundred kilograms of high-quality pulp from 4 tons of used diapers while emitting 30% less greenhouse gases than incineration. Unicharm is currently testing the new technology before putting it into practical use.

The latest advancement of producing electricity was achieved this summer, when the company developed a way to use microbial fuel cells to generate power using waste water from the recycling process.

A microbial fuel cell -- a bioelectrical system that contains bacteria in the negative electrode -- generates power through bacteria's ability to extract electrons from food sources, such as organic materials, or in the case of dirty diapers, from waste water produced during recycling.

Much research has been done to find ways of employing microbial fuel cell technology to generate power from biomass. Unicharm is one company that has successfully applied this renewable-energy-recovery technology to convert waste water from dirty diapers, which are loaded with organic materials like scraps of pulp and excrement, into electricity.

The company worked with Hiroshima University on the new system and devised a way to maximize electrical output by experimenting with different chemical compositions. Related technologies have already been patented.

While not clear on how much electricity can actually be generated, Nariaki Shimoe, senior manager at the company's intellectual property headquarters, says the technology will help make recycling greener. "It will be possible for the technology to generate enough electricity to power the ozone processing system used in the recycling process," he says. 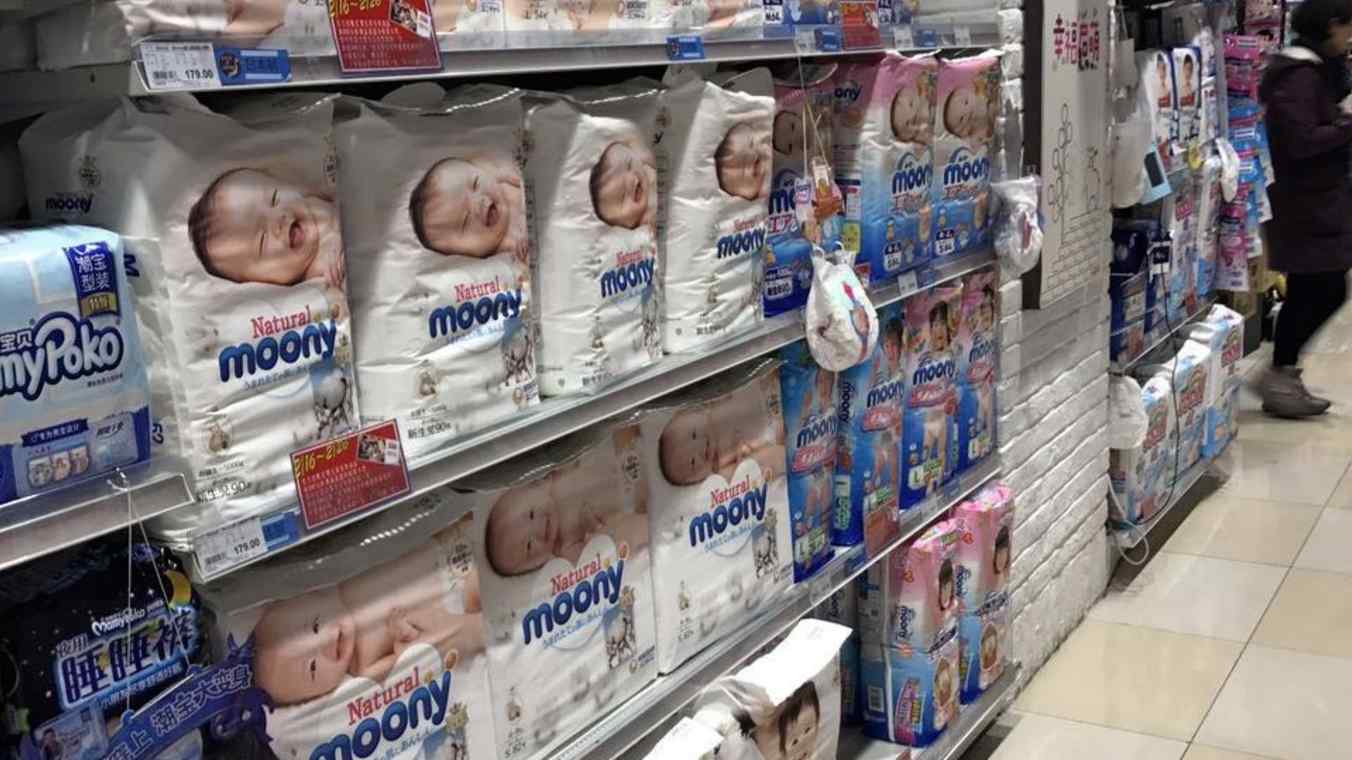 In addition to electricity, the system also purifies the waste water, as the bacteria decomposes the organic materials contained within. The purified water is then used to decompose other diapers.

Unicharm hopes to have the system online after several years of testing.

In an attempt at broadening its diaper recycling capabilities, Unicharm is working on ways to collect used diapers in cooperation with local governments. The company partnered last year with Shibushi, a municipality in Kagoshima Prefecture, to establish a local diaper recycling system.

The project aims to collect used diapers then recycle them into disposal ones using Unicharm's technology by 2020. Unicharm hopes to generate surplus electricity, which could then be supplied to consumers outside the recycling facilities.