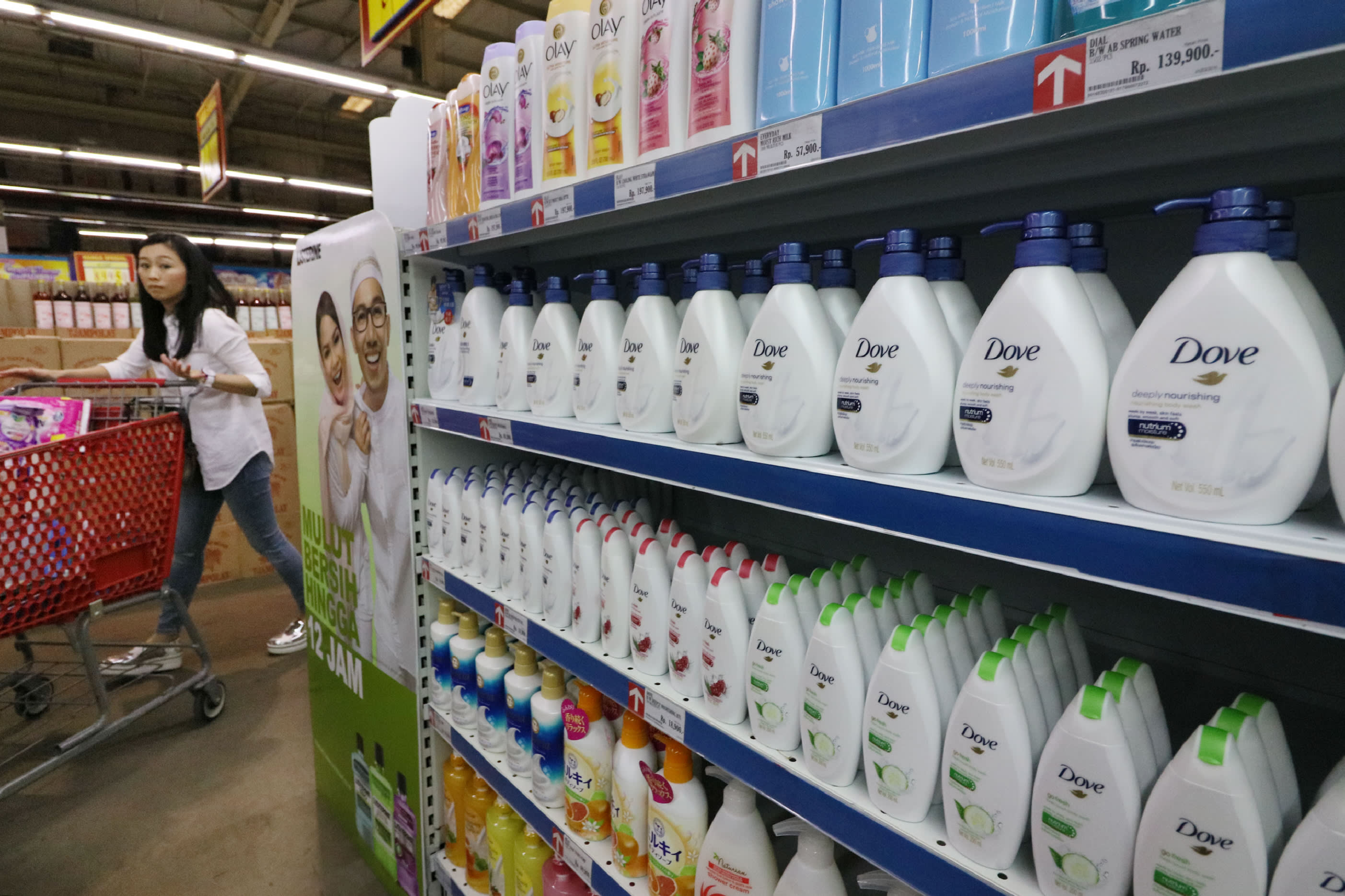 In India, Hindustan Unilever's return on equity was 102% in the year ended March. Though it fell from the previous year's 116%, it still beat peers in the fast-moving consumer goods space.

The ratio is supported by high net profit, which almost doubled in the past five years to 40.77 billion rupees ($610 million). It grew 6% in the most recent fiscal year. The company has also kept expenditures, such as capital spending and research and development, low.

The Indian subsidiary benefits from marketing new products and offerings provided through acquisitions spearheaded by its parent, Unilever. A case in point is Unilever's acquisition of U.S. shampoo maker Alberto Culver for $3.7 billion, which added brands such as TRESemme to its portfolio in 2010. Most of Hindustan Unilever's implanted products are cash cows, enabling the company to spend more on marketing and advertising to bolster growth, according to Sachin Bobade, a senior analyst at HDFC Securities Institutional Research.

Large sales volumes give the company bargaining power with regard to raw material purchasing prices as well, and low input costs have led to steady capacity utilization at its 37-odd factories across India. With the support of its parent, the company enjoys a market share exceeding 50% in most categories in which it operates.

A similar pattern shows in Indonesia. Unilever Indonesia is the country's largest household goods company, with a portfolio of about 1,000 products across 40 brands, many of which have the top market share in their respective categories.

The Indonesian unit was able to maintain a gross margin exceeding 50% in 2015, despite a slowdown in consumer spending. Ample cash flow enables the company to finance large investments without borrowing heavily. Last August, it opened a seasonings factory on the outskirts of Jakarta with an investment value of 820 billion rupiah ($61.6 million).

The Indonesian unit doled out 5.783 trillion rupiah in dividends for 2015, or 99% of net profit. Return on equity exceeded 120% for the past four years, one of the highest rates among Asian companies. Its high profitability has given the stock price a valuation of more than 57 times earnings, among the most expensive in Indonesia.

At the Indian unit, management plans to pay out 41.4 billion rupees, including distribution tax, for the fiscal year ended March. The company is seeking shareholder approval to transfer cash balances worth 21.87 billion rupees from general reserves to the profit and loss account. This will not just help it pay even higher dividends but will add to its already high return on equity by further shrinking the equity base, analysts said.

For the Anglo-Dutch giant, emerging markets are key revenue sources at a time when demand in developed markets is tepid. Emerging markets accounted for 58% of Unilever's turnover of 53.3 billion euros ($60.2 billion) last year.

As the mother company holds close to 70% of the India unit and around 85% of the Indonesia subsidiary, their contribution through dividends is growing as well.