Uniqlo founder aims to hand over presidency in 2 years

Fast Retailing's Yanai looks for successor from within company 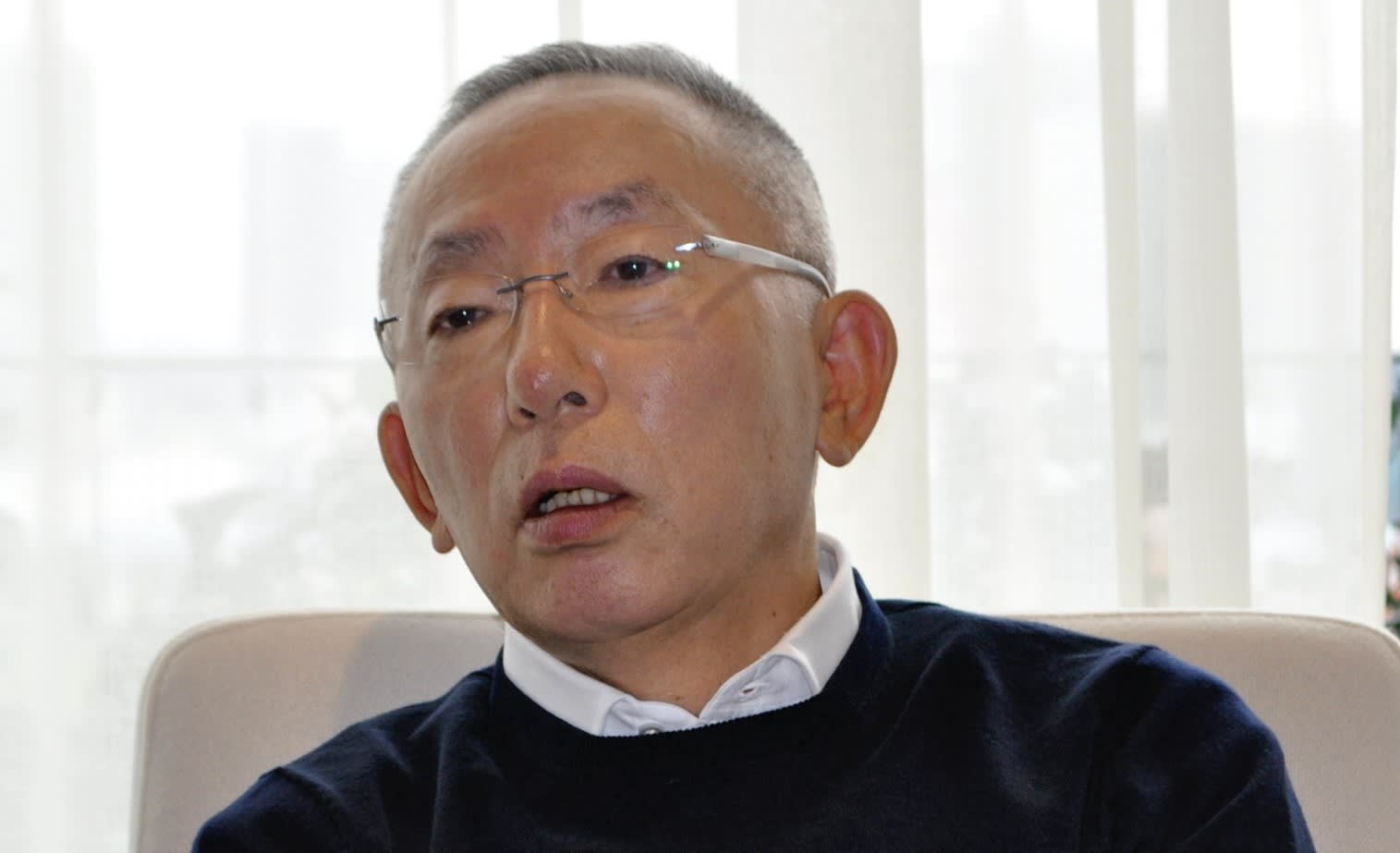 Fast Retailing's Tadashi Yanai says he will step down as president after turning 70 but remain on as chairman.
October 21, 2017 10:00 JST | Japan
CopyCopied

TOKYO -- Tadashi Yanai plans to vacate his role as president of Fast Retailing upon turning 70 in around two years, he told The Nikkei on Friday, but will continue as chairman to watch over the company that he founded.

The head of the Japanese company behind the Uniqlo casual apparel brand stressed the need for the physical strength and technological know-how of young managers to make quick decisions and keep up with the ever-changing fashion industry.

Yanai, therefore, got to work on a succession plan.

"The next CEO will be the most suited person among our current executive officers," he explained. Fast Retailing has over 40 executive officers, two of whom are Yanai's children, but he already has denied that either will be his successor.

Yanai also envisions staying on as chairman to handle corporate governance and advise on how to proceed in the future. "There's no such thing as retirement for founders," he said.

Fast Retailing in 2002 appointed Genichi Tamatsuka, an executive with experience working at Asahi Glass, to take over as president from Yanai. But Yanai reassumed the presidency three years later after earnings flatlined and stronger leadership was needed to guide the company through a review of its businesses. In 2013, Yanai also reneged on his promise to retire as president at 65.

The retailer's earnings are recovering, with higher revenue and profit for the fiscal year ended in August. The brand is gaining more recognition in China and Southeast Asia thanks in part to aggressive store openings. Though Fast Retailing continues to bleed red ink in the U.S. market, overseas operations are growing overall.

But the company remains far from its sales goal of 3 trillion yen ($26.5 billion). To that end, Yanai aims to make Fast Retailing into a global and digital business "that turns information into products," a shift that depends on the progress of its information technology strategy.

Yet things have not gone according to plan. Domestic online sales accounted for just 6% of the total last fiscal year, far below the company's near-term goal of 30%. In February, the retailer opened a logistics center in Tokyo, where it uses IT to manage all information from product planning to production and distribution, but has yet to see significant results.

Competition with online retailers like Amazon.com of the U.S. and China's Alibaba Group Holding also has intensified.

Yanai transformed a small-city store in western Japan into the world's third-largest clothing maker in one generation. As Amazon and others lead rapid changes in the fashion industry, Fast Retailing will be watched for whether it moves away from the Yanai model. The long saga of appointing Yanai's successor will only attract more attention.