Fast Retailing chooses own path as Nike, others sell via e-commerce giant 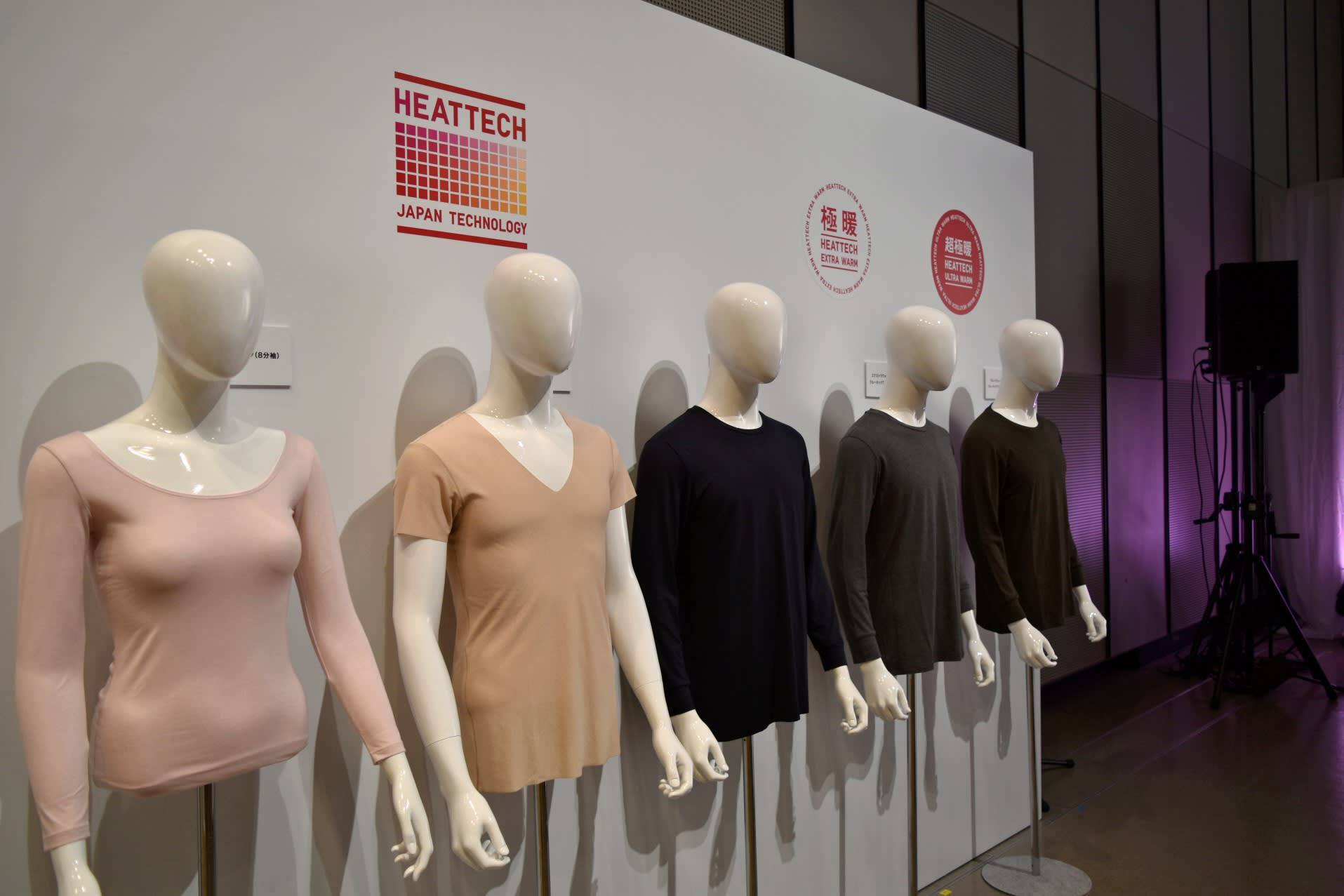 Uniqlo unveiled the latest line of Heattech undergarments at an event in Tokyo in September.
October 26, 2017 02:00 JST | Japan
CopyCopied

TOKYO -- Fast Retailing will not offer its Uniqlo brand products through Amazon.com and will instead devise its own new online retail platform, according to the head of the Japanese apparel company.

In the U.S., many major apparel brands like Nike are adopting Amazon's website as an official sales channel. As more consumers buy clothes online, the so-called Amazon effect has been forcing department stores and shopping malls to shut down across the country. And globally as well, Amazon's presence is growing rapidly as more people opt to shop for clothes online. Uniqlo, which has grown into the No. 3 apparel chain worldwide, is now poised to take on the e-commerce titan.

Uniqlo has been working to turn its U.S. operations profitable for many years, and it cannot ignore the appeal of Amazon's massive customer base. Yet Yanai declared that the company will go its own way, reflecting confidence that it can compete by specializing.

Fast Retailing has cultivated a niche by developing such engineered clothes as heat-generating and -retaining undergarments and ultralight down attire. Its challenge now is to translate that advantage into online sales.

The company is opening a major office-warehouse facility in Tokyo's Ariake area to consolidate management of Uniqlo's product planning, production and distribution using information technology. It is working to create a system that delivers products to the customer's home within 10 days of an order, based on the size, color and design specified at a physical store or online, Yanai said.

Fast Retailing also is developing products and services that only an apparel chain can offer, he said, to set itself apart from generic e-retailers touting such features as same-day shipping.

In greater China, online commerce accounts for more than 10% of Uniqlo sales. But in Japan, the figure remains less than a tenth. Uniqlo aims to reach 30% online orders domestically in the near future through such initiatives as the expansion of a service that makes orders available for pick up at convenience stores.

Meanwhile, Amazon is forging ahead with products like smart speakers supported by artificial intelligence. Uniqlo has until now competed against other apparel chains like Gap of the U.S., but going up against an e-commerce juggernaut like Amazon means that it must act with greater speed than ever.