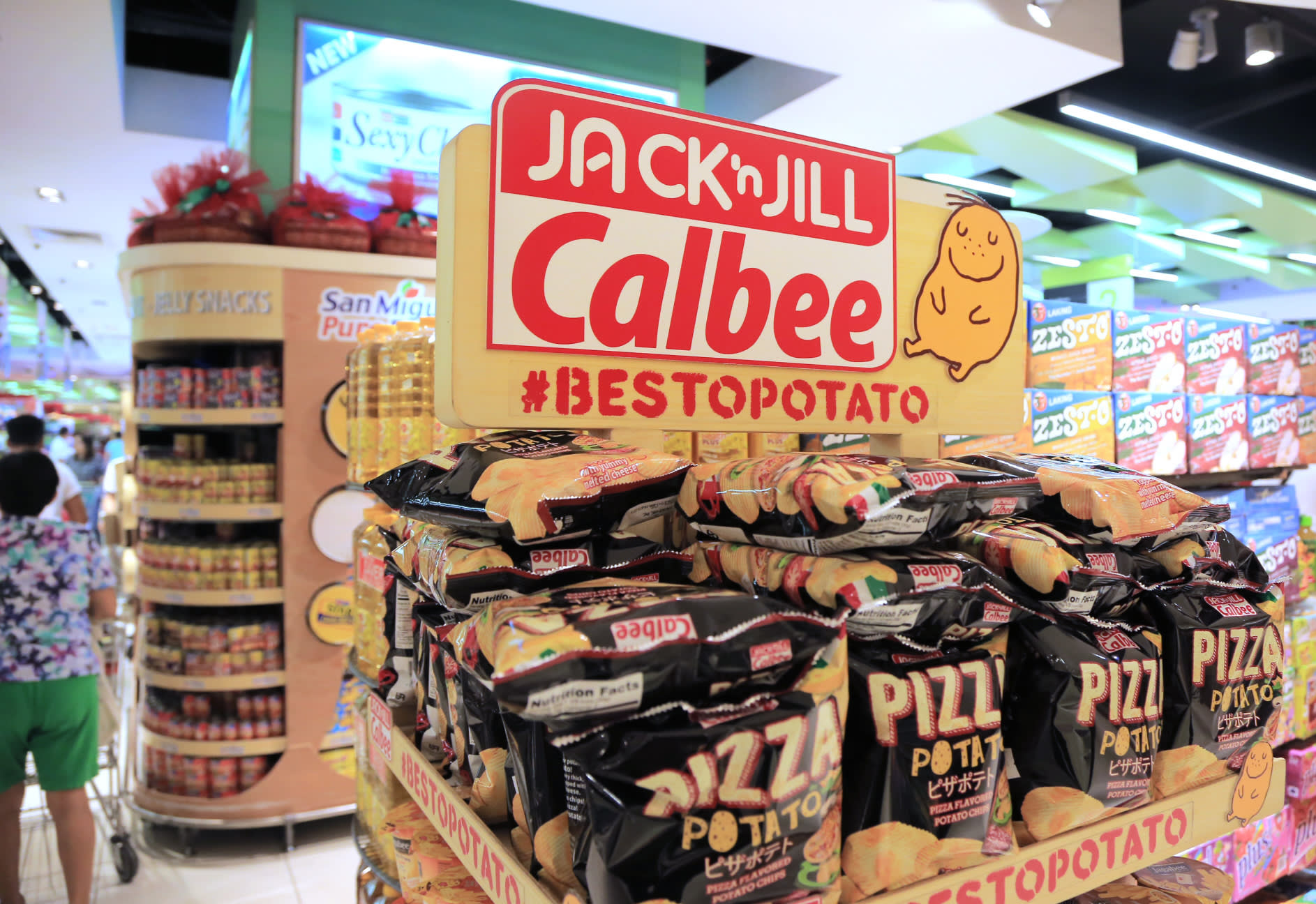 MANILA -- In the last three years or so, Universal Robina chief executive Lance Gokongwei has been preoccupied with what he calls the "premiumization" of the Southeast Asian consumer market. On Wednesday, he struck a deal that underscores his firm belief that his customers, who are accustomed to low-priced snacks, are hungry for an upgrade.

Universal Robina on Aug. 17 said it would buy Snack Brands Australia (SBA) for 600 million Australian dollars ($460 million) from Toccata Securities and Hopkins Securities. In exchange, the Philippine company will gain brands including Kettle, Thins, CC's and Cheezels, and effective control of 30% of Australia's salty snack market.

Shares of Universal Robina gained 0.11% at Wednesday's closing bell, bucking a broader weakness in the market; Manila's benchmark index slipped 0.47%. "The market is still trying to digest the deal, but what I can say is that SBA is value accretive to Universal Robina," Maybank ART Kim Eng analyst Lovell Sarreal said.

But the Philippine company is looking beyond the latest financial figures. "The addition of SBA into the Universal Robina organization will also further enhance the innovation capability of the total organization and reinforce our thrust on premiumization given emerging global consumer trends on indulgence, health, wellness and nutrition," Gokongwei said on Wednesday.Universal Robina in 2014 acquired New Zealand's Griffin's Foods for 700 million New Zealand dollars (around $610 million at the time). Like the SBA deal, company vice-president Michael Liwanag believes these acquisitions will make it easier for Universal Robina to respond to the changing consumer tastes.

Liwanag said their consumers, with growing disposable income, are increasingly demanding products "more than what the company currently offers." And by investing into these higher-end brands, the company, which makes low-priced snacks, will become a key player in the premium market. "We needed a credible brand story to tell," Liwanag told the Nikkei Asian Review on Wednesday.

In the next 15 months, Universal Robina will focus on building the right synergy between SBA and Griffin's. "What we want to do is to create a sizable Oceania business," Liwanag said.

Griffin's exports a quarter of its products to Australia, where it has met "challenges" amid the competitive fast-moving consumer goods market there. "We wanted to leverage on SBA's strong customer relationship," Liwanag said. SBA has established connections with many retailers, and commands 64% of Australia's private label market -- or the segment where a manufacturer makes products for the retailers' brand.

While offering these products to Southeast Asia's expanding middle class is the goal, the company is still cautious. Universal Robina acquired Griffin's in 2014, but Griffin's products were only launched early this year in Singapore and Hong Kong, markets where premium brands are thriving.

Meanwhile, Universal Robina is readying the sale of Griffin's products Philippines. "This will be at the 100 pesos ($2) price point, and not the 5-6 pesos (in the current offerings)," he said.

Gokongwei, in an interview with the Nikkei Asian Review in January, said Philippine consumers are prepared for the more expensive brands. The company in the last two years teamed up with Japanese premium potato chips maker Calbee and beverage producer Danone. "Both companies have basically met their expectations," he said.

Emperador, which controls over 90% of the Philippine brandy market, became the owner of its premium rival Fundador after the deal."If you are already big in your home market, the next thing is to go overseas," Sarreal said. "To be sure, these two companies are looking at the market beyond the next five years."

Gokongwei, for his part, is sticking to his strategy. "We do believe that the strategy is correct -- that we have to focus on premiumization," he said in January. "These certain trends -- such as health and authenticity -- cannot be discounted."