CHIBA -- Tell anyone you think vegetables will soon be emerging from the ground on a conveyor belt and they will more than likely think you are mad. But that is exactly what will soon start happening in a Tokyo suburb.

Conveyor manufacturer Itoh Denki and electronics maker Fujitsu have set up an automated underground vegetable farm in a disused utility tunnel in Chiba Prefecture, just east of the Japanese capital. 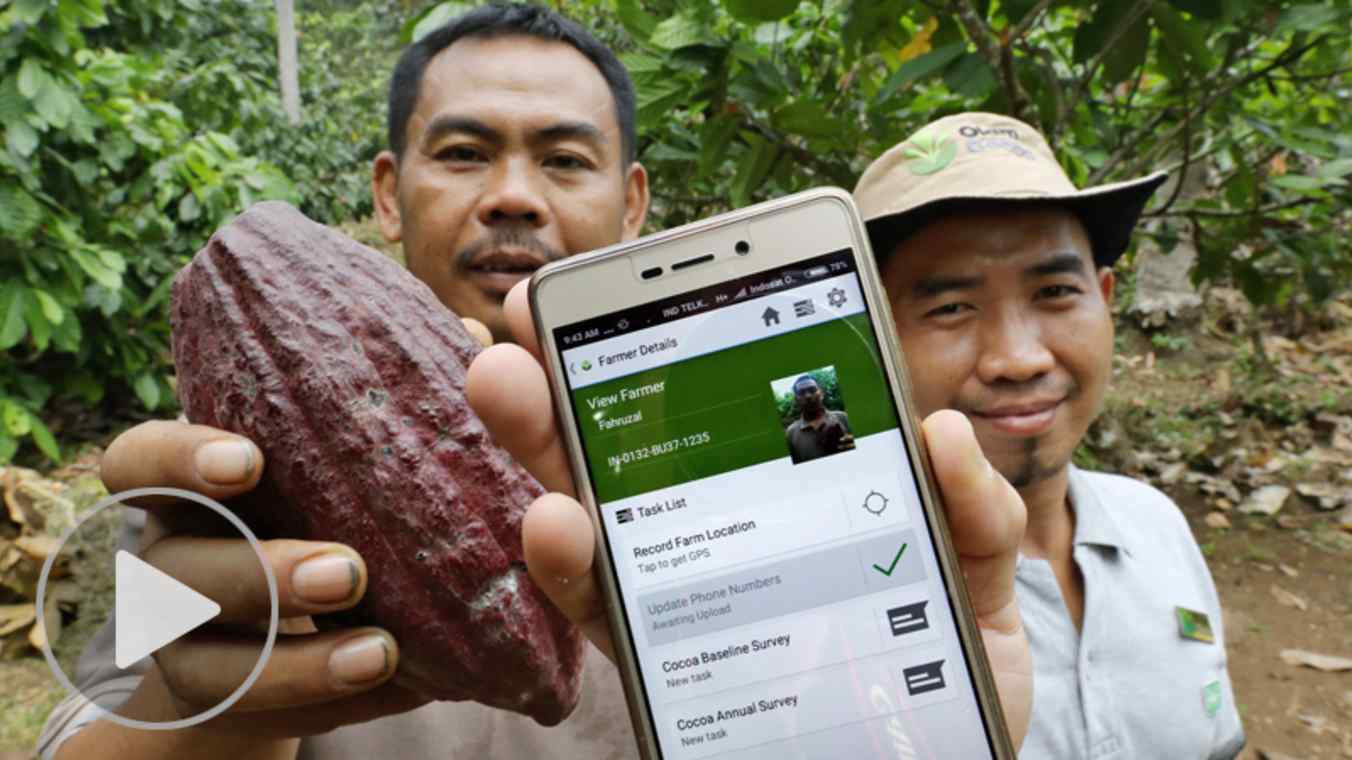 Singapore's Olam spreads 'smart farming' in Asia and beyond

Urban farms, vertical farms, even space farms have all been touted as solutions to the world's food security challenges. All, however, come with hurdles in terms of cost, sustainability and space.

This new concept not only has the potential to produce vegetables at a fraction of the cost and energy consumption, but also need never even be seen.

Thanks to the stable year-round temperatures, the farm can operate using just one-third of the electricity of a conventional vegetable farm. The vegetables are grown into seedlings overground before being taken down to the facility on a conveyor belt. Once ready for shipment, they are brought back up, packed and shipped. Apart from the sowing and packing, every step of the process is automated.

Underground, the vegetables are grown in 2.4- by 1-meter cases under light-emitting diodes that spur growth and fed nutrients through tubes.

At a balmy 18-20 C all year, the facility has no need for costly air conditioning and temperatures can be controlled by fans.

"We want to try to grow fruit and grains in addition to vegetables," said an Itoh Denki representative.

Cultivation will start on a 30-meter line, which has a surface area of 120 sq. meters, and will be expanded gradually after the pilot study is complete. By the time mass production begins, the farm will stretch over 800 meters underground, occupying 3,600 sq. meters.

Overall investment in the plant is estimated to have totaled between 700 million and 800 million yen.

Itoh Denki, which makes transport systems for warehouses and factories, has developed an energy-saving, fully automated factory farm system. The underground plant uses some of the company's own technologies, while Fujitsu provided the plant's monitoring system.

The leased section of the tunnel is under the Makuharishintoshin district, an area that never quite developed as had been hoped.

The tunnel was originally built by Chiba Prefecture in 1995 at a cost of 20 billion yen. Its purpose was to house electricity cables and water pipes for companies that the prefecture expected to welcome to the district. But the slowing economy meant much of the development never arrived and the tunnel remained largely unused. In 2016, the decision was taken to convert it to a vegetable farm.