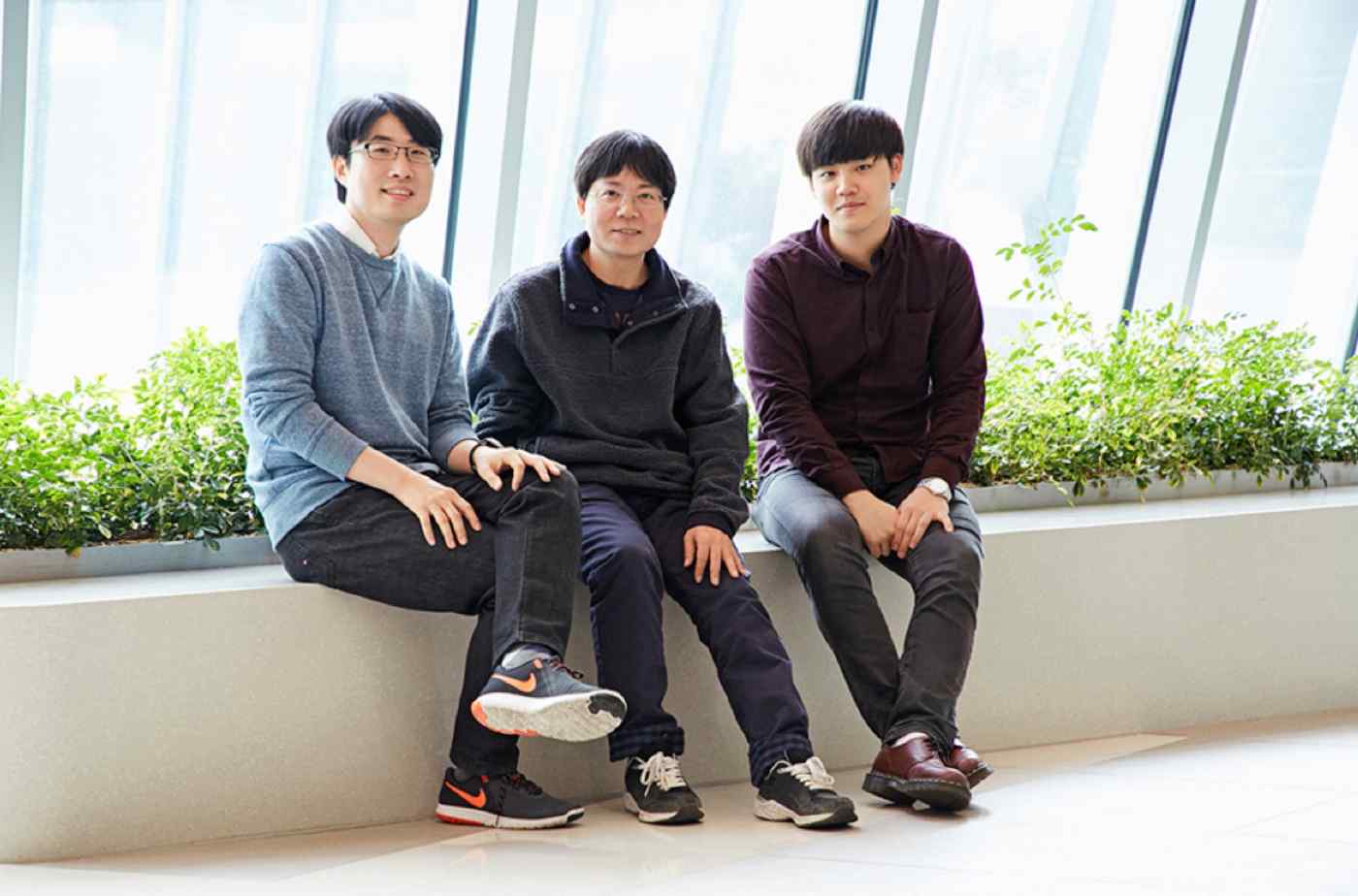 SEOUL -- Scandal-plagued Samsung Electronics will be angling for some positive press at this year's Mobile World Congress, which kicks off in Spain on Monday.

The South Korean conglomerate has been forced to put off unveiling the Galaxy S8, its new high-end smartphone, due to tighter quality control instituted after last year's problems with the fire-prone Galaxy Note 7. Instead, it plans to showcase four new virtual and augmented reality projects at the trade show, including technology designed to help the visually impaired.