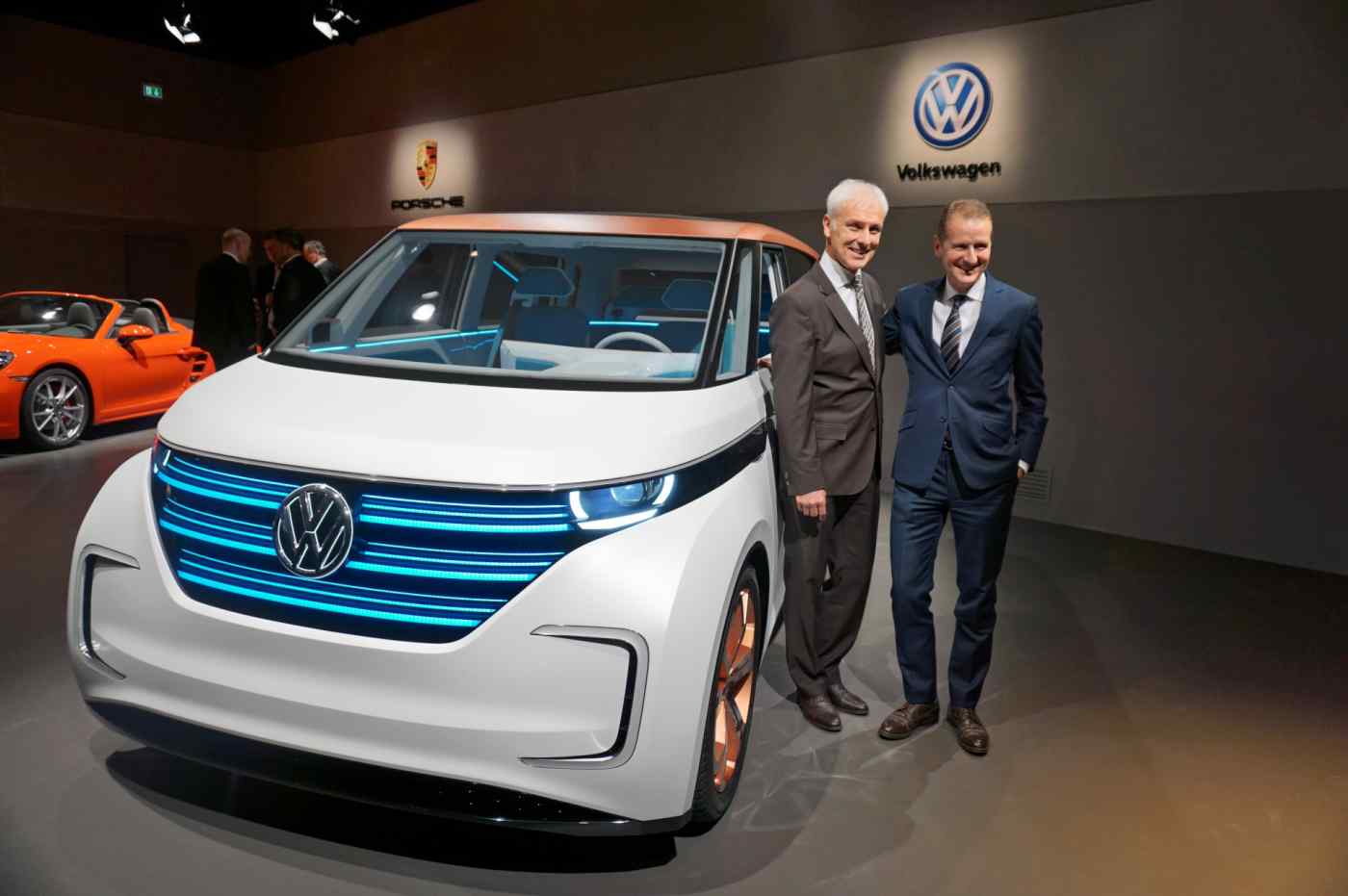 During a press conference last Thursday to unveil the company's new strategy, CEO Matthias Mueller said size is not an end in itself. "Rather, it follows automatically if we are successful," he said.