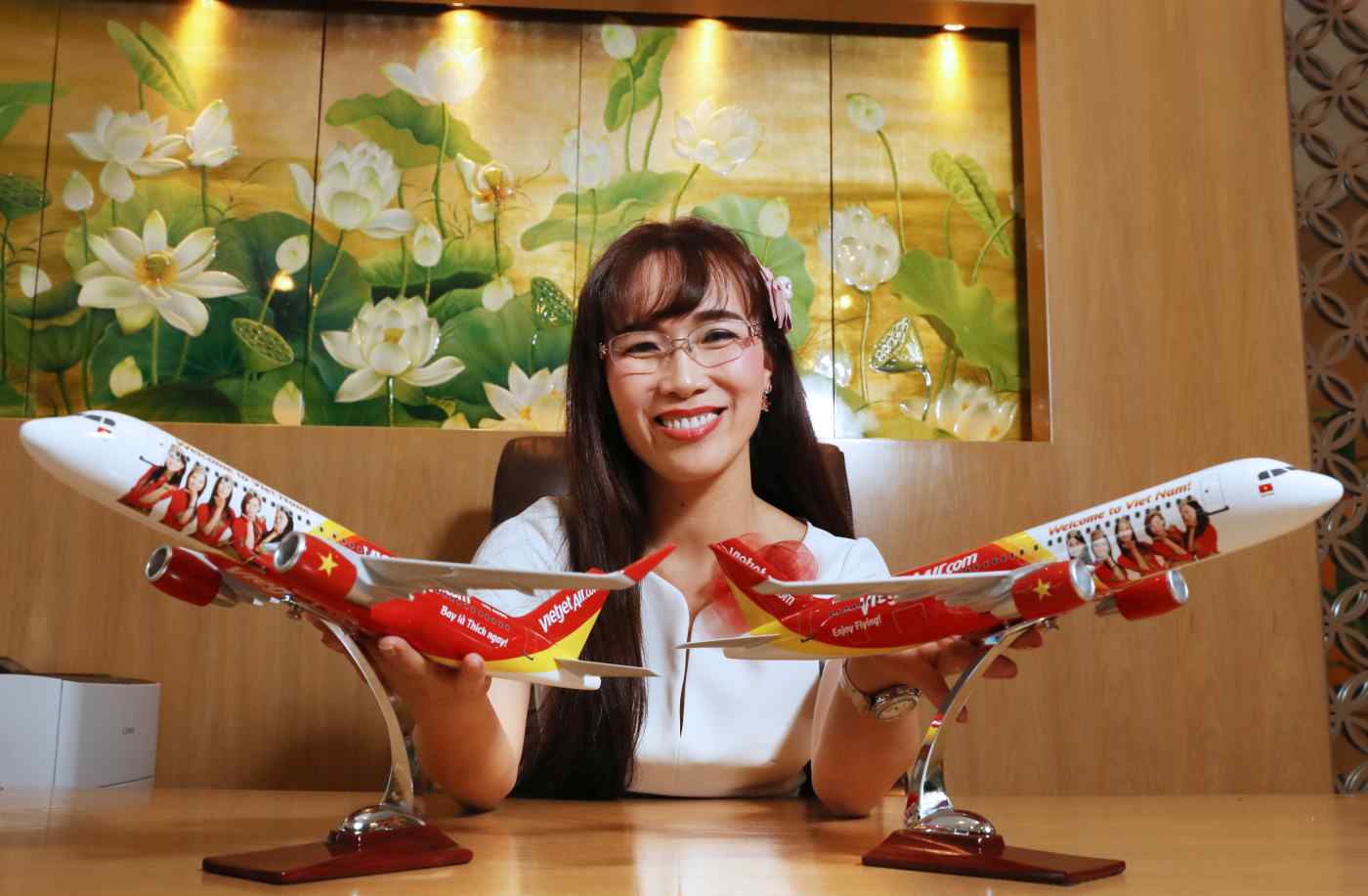 VietJet was founded in 2007 and began offering flights at the end of 2011. Thao's keen ability to spot trends before they happen is a big factor behind the airline's dramatic growth.