VietJet to begin flights to Japan with Osaka route 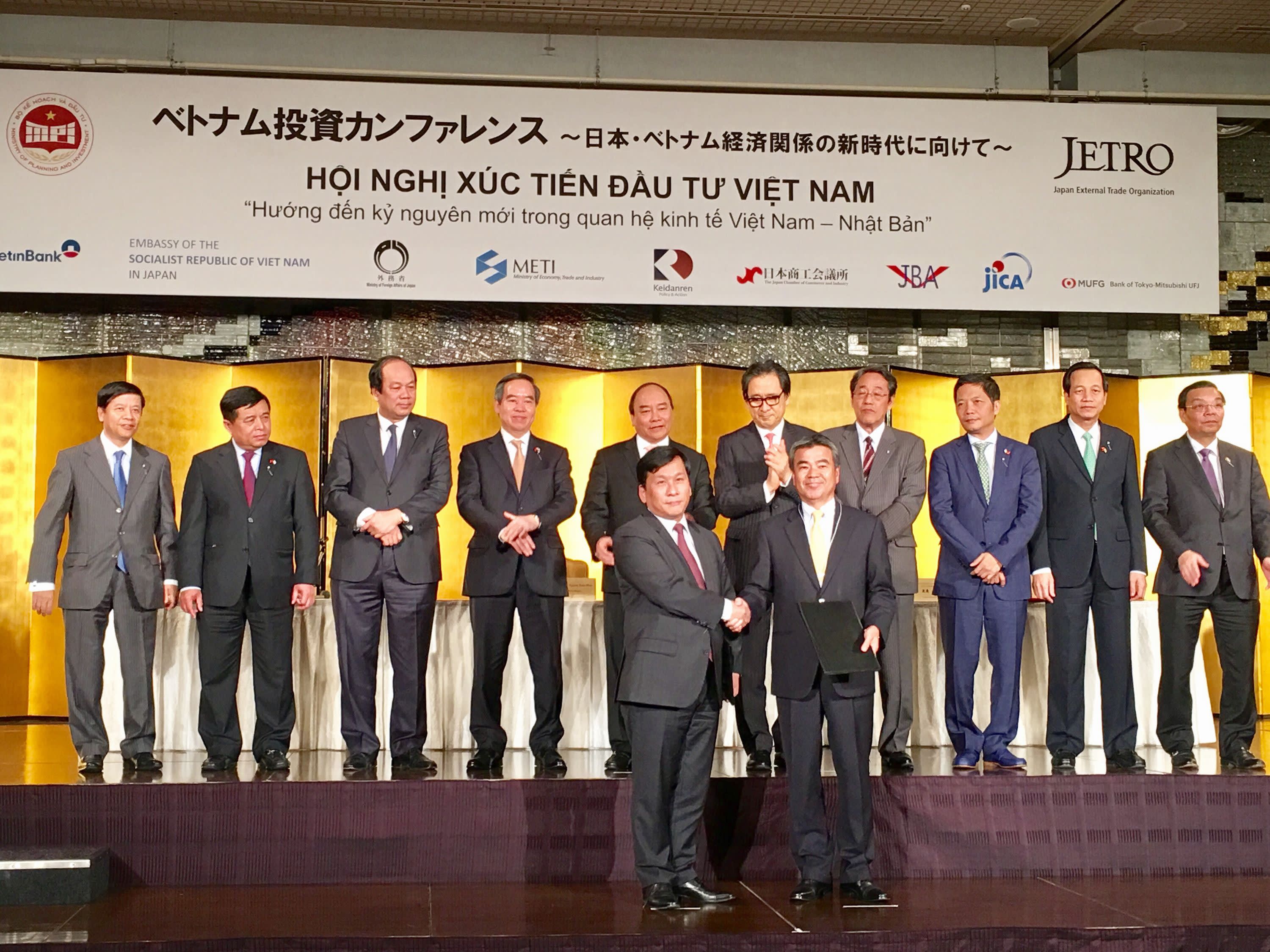 HO CHI MINH CITY -- VietJet Air is set to open its first route connecting Vietnam and Japan with the launch of service from Hanoi to the western Japanese city of Osaka, probably by early next year.

The Vietnamese budget airline aims to meet growing demand from business and leisure travelers in the two countries. Japanese travelers made some 1.6 million trips to and from Vietnam last year, making it the country's fourth-largest market in the Asia-Pacific region, after South Korea, Thailand and Singapore.

"This number is expected to grow at a double-digit rate in the next five years, [becoming] a key market in our flight network expansion," VietJet President and CEO Nguyen Thi Phuong Thao told the Nikkei Asian Review in Ho Chi Minh City ahead of her trip to Japan on Monday.

The decision to create a Hanoi-Osaka route is part of Vietjet's growth strategy, which aims to meet both domestic competition and expand its international network. "We are operating 30 international routes, and will rapidly increase the network with a radius of five hours from Vietjet's bases in Vietnam in the future," Thao said.

VietJet had intended to begin with service from Hanoi or Ho Chi Minh City to Tokyo. But fierce competition from other airlines, including Vanilla Air, a Japanese low-cost carrier, persuaded VietJet to alter its plans.

The airline has opted for Osaka, big city in western Japan. It is also considering operating charter flights to other regional centers in Japan, such as Ibaraki, Fukushima, Ibaraki, Komasu and Kitakyushu. It is also mulling charter service to Narita Airport, which serves Greater Tokyo. "I believe the budget fare [we offer] will stimulate more travel between the two markets," Thao said.

Deals to be had

Thao added that interline agreements -- which allow passengers to transfer from one airline to another without checking in again -- and code-sharing with Japanese airlines will be also be initiated to maximize revenue and occupancy rates for both sides. VietJet has worked out code-sharing and interline arrangements with airlines flying to European and North American destinations.

VietJet signed an agreement with Mitsubishi UFJ Lease & Finance on Monday to beef up its fleet. The Japanese company will finance Vietjet's purchase of three new Airbus A321 jets, worth $348 million. The delivery will take place this year to facilitate the airline's domestic and international expansion. Previously, VietJet has worked with Jackson Square Aviation of the U.S., obtaining a loan of more than $326 million, to finance Airbus orders.

On May 31, during Thao's visit to the U.S., VietJet signed deals worth a total of $4.7 billion for engines, maintenance and aircraft financing with local partners, including CFM International.

VietJet has ordered a total of 200 jets from Airbus and Boeing for its feet expansion over the next 10 years. The airline has been looking for ways to raise capital for its growth. Thao has expressed interest in listing VietJet on the New York Stock Exchange.

The company is facing more competition at home, as Vietnam opens its aviation market to more private companies and foreign airlines. In the past three months, the communist country has heard from at least three operators interested in setting up new low-cost carriers.

VietJet offers a variety of service levels on board and has formed partnerships with tour companies, including Vietravel, Saigon Tourist, Benthanh Tourist. These companies offer domestic and overseas tours to many destinations in the region.