With $750m plant , Swedish automaker chases Tesla ahead of the Germans 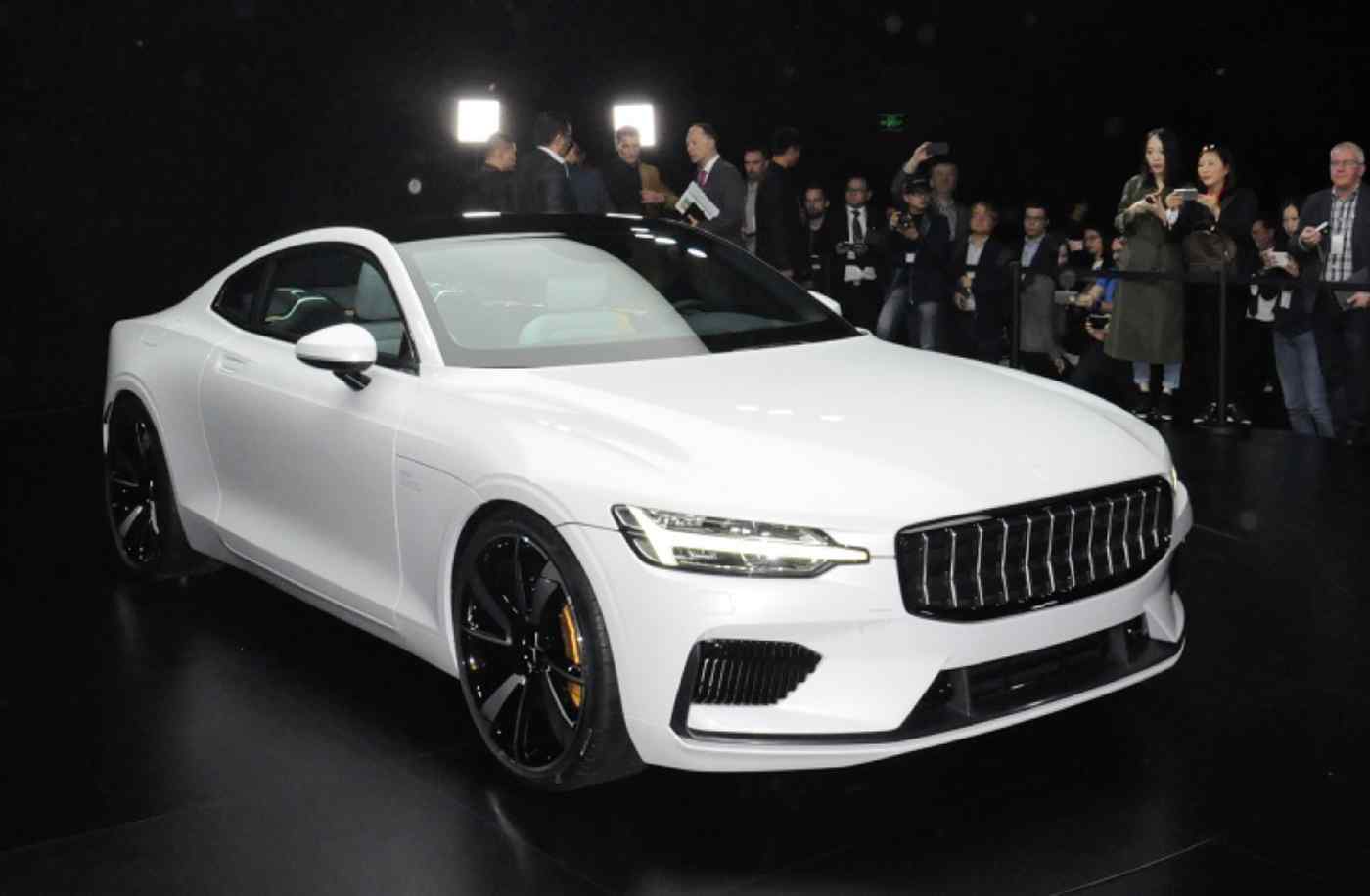 SHANGHAI -- Chinese-owned Swedish automaker Volvo Cars is planning to plunge into the market for high-end electric vehicles in China, spending a total of 5 billion yuan ($752 million) to build a new plant for the Polestar brand of cars in Sichuan Province. Eager to catch up with Tesla in the world's largest auto market, Vovlo will release three models of electric vehicles by 2021. 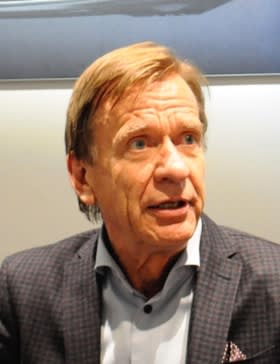 The company announced in July that every new Volvo from 2019 onward will be equipped with an electric motor. This positions China as a key promising market for its new strategy.

Volvo took the wraps off the Polestar 1, a four-seat, two-door plug-in-hybrid coupe, in Shanghai in October. Using carbon fiber for its body to save weight, the new premium model boasts 600 horsepower and a range of 150km on a single charge.

Construction of the new plant is now underway in Chengdu, Sichuan Province.

"As we have a Volvo factory in China, we have already built a network of suppliers," Volvo CEO Hakan Samuelsson told The Nikkei. "China is probably going to be the market where electrification will be introduced fastest; already today half of [all] EVs are sold in China. The Chinese government is very positive that they are promoting electrification, so this market is very interesting for us." 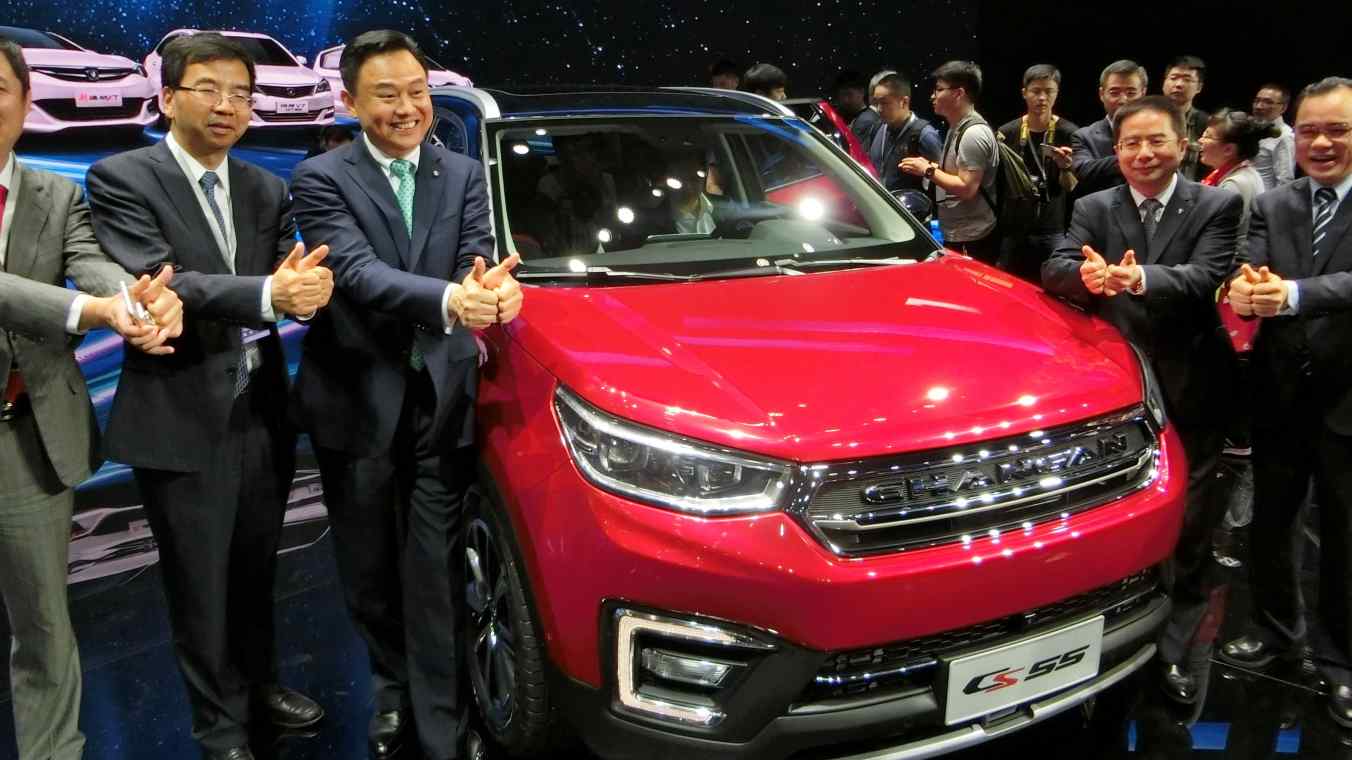 Production of the Polestar 1 is planned to get fully underway in the first half of 2019. In the second half of the year, Volvo will release the smaller and more affordable Polestar 2 designed to compete with the Model 3 of Tesla. The U.S. electric vehicle manufacturer has captured a leading position in the Chinese market.

Starting with the Polestar 2, Volvo will make all models entirely electric, without gasoline engines.

The investment of 5 billion yuan to build the new plant and develop new models will be jointly made by Volvo and its parent Zhejiang Geely Holding Group, a leading Chinese automaker. Polestar cars build in China will be exported to the U.S., Europe and Japan as well.

"In China there is huge demand for premium cars, and we have confidence in premium electric cars," Samuelsson said. "At the same time, domestic Chinese brands are getting stronger, and to be squeezed in the middle segment is not the position we want to be in."

Samuelsson was suggesting that Volvo will develop markets extensively in China in cooperation with Geely pursuing its growth in the middle segment of the nation's auto market.

Volvo will offer Polestar cars on a subscription basis. Customers will make all-inclusive monthly subscription payments so that they can shift to new models every two to three years, as in the case of mobile phones. While traveling, they will be allowed to use Volvo and other cars covered by subscription contracts.

Samuelsson said subscription payments will be determined based on market trends, including rivals' strategies.

Polestar CEO Thomas Ingenlath said Tesla is his company's rival for now but added that major automakers, namely Germans BMW and Mercedes-Benz of Daimler, will break into the premium electric car market within a few years' time. Polestar will seek to differentiate itself from other makers through the new subscription-based sales model, Ingenlath said.

In July, Volvo became the first leading automaker to announce that all vehicles it will release from 2019 will have electric motors. Polestar, Volvo's high-performance car unit, will be converted into a brand focused on EVs to compete with Tesla and other manufacturers.

Britain and France have declared that they will ban the sale of gasoline- and diesel-powered cars by 2040. China and India are expected to follow suit.

While major automakers around the world are increasing competition for the development of self-driving and other cutting-edge technologies, they are stepping up efforts to cope with accelerating trends toward new energy vehicles.