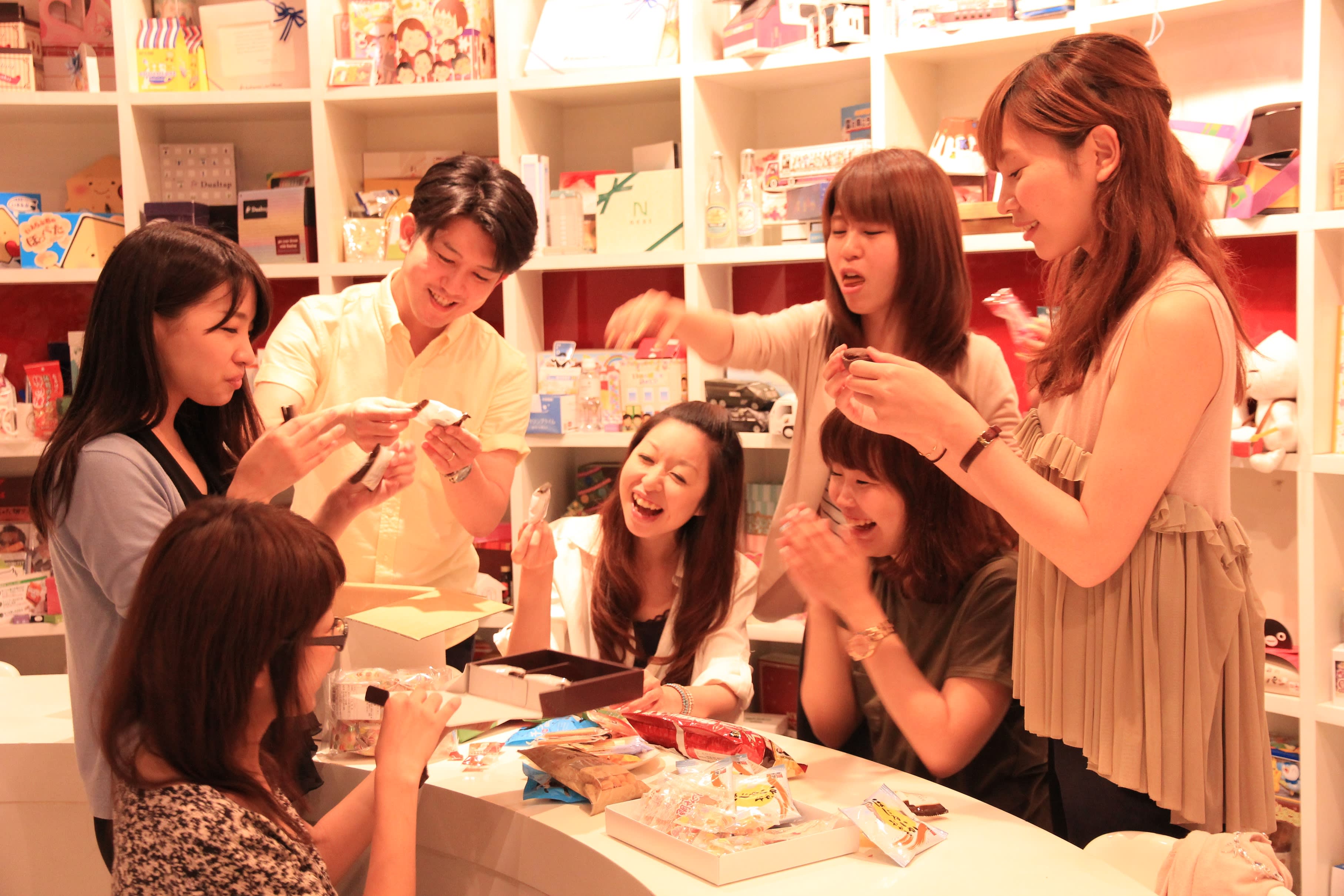 Sweets are never out of reach at the headquarters of package design company Esspride.

TOKYO -- Workplaces across Asia are about to change forever.

No more. Japanese companies are increasingly catering to the preferences of a younger set known as Generation Y, or millennials. Born between 1983 and 1995, these workers have more leverage than their predecessors for a simple reason: They are relatively scarce.

Generation Y accounts for about 21% of the current world population, and is projected to make up 75% of the global workforce by 2025. Yet in today's aging Japan, millennials make up only 14% of the populace.

As a result, employers must compete to recruit and retain these young workers, who some (older) critics call the "me, me, me generation." The first step to winning this young talent over is offering an attractive, inspiring work environment.

Marina Suzuki, a product development manager at design company Esspride, has a few rules written on the back of her business card, including, "I will call everyone over for sweets at 3 p.m." and "In sickness and in health, I will set aside time for sweets."

Her office in Tokyo's Sendagaya district looks like the candy house in the German fairy tale "Hansel and Gretel." Sweets can be found in just about every corner -- cookies, puddings, pastries and candies. Employees can get a dose of sugar anytime.

Esspride specializes in package design. It helps small and midsize confectionery makers across Japan come up with innovative packages that stand out on store shelves. "Customers will pick up a product if they are struck by the creativity," said Seiichi Nishikawa, Esspride's president.

Consider ikemen, or "handsome man," potato chips. Open the bag and you will find a card, much like a baseball card, with a picture of a good-looking guy and some information about him. The men featured on the cards are not famous -- they are regular office workers at random companies. The list of details includes the man's name, age, birthday, blood type, height, weight, nickname, ambition, employer, favorite sweets and preferred type of woman.

These men voluntarily divulge information that goes far beyond what hackers stole from the Japan Pension Service recently.

"We take a bag of ordinary chips and make it fun," Nishikawa said. To keep such ideas flowing, Esspride holds what it calls "cock-a-doodle-doo meetings" each morning at 8:30 a.m. In exchange for a free breakfast, workers come in half an hour early to brainstorm about the company, the environment or the future of the world.

Catering to this new generation of workers is not an issue restricted to Japan. According to Boston Consulting Group, almost 60% of Indonesia's Gen Y switch jobs within their first three years of employment, and more than one-third switch jobs two or more times in that period.

Their "disloyalty" is discouraging companies from investing money in training and educating their workforce, which threatens to create a severe talent shortage down the road. BCG predicts that in 2020, Indonesian companies will be unable to fill 50% of their middle management positions with qualified personnel.

Millennial Branding, a U.S.-based research and consulting firm, surveyed American companies regarding the cost of retaining Gen Y workers. It costs between $15,000 and $25,000 to replace each millennial employee they lose, considering the cost of job advertisement, searching, interviewing and training of the new hire, said 87% of the companies. 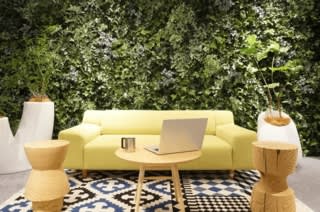 PS Solutions offers employees workspaces like this one, where they can relax and dream up the next big thing.

For employees at PS Solutions, a software company in Tokyo affiliated with mobile communications carrier SoftBank, coming to work each day is a new experience: Workers do not have their own desks. Upon arrival, they grab their laptops from their lockers and choose a place to sit.

"If you want to think on your own, I would suggest you sit by the window, take in the scenery and relax," said Shunji Mori, a director at the company. "If you want to talk with a colleague, sit at a round table. If you're in a group, go to the rectangular table."

The system rewards early birds, since they get first dibs on the prime spots. The system is often referred to as hot desks -- a reservation-less unassigned seating -- as opposed to hotelling desks, where workers reserve a desk in advance. Along with shared desks, these flexible formats of seating are likely to spread across Asia.

PS Solutions takes other steps to keep things interesting. A meeting room named Rio de Janeiro is filled with green plants -- some hanging, some standing. Because the room is windowless, the lights are kept on all day for the plants' sake. A gardener comes by twice a week to care for them.

Another meeting room called San Jose, complete with wall-mounted surfboard, is modeled after the garage where Hewlett-Packard was started.

Real estate adviser Colliers International said in a Gen Y white paper that "employees want to be able to have a flexible workplace that can be taken wherever they go." For this generation, who are constantly online and use a myriad of gadgets, the most important elements of an office are (a) quick, reliable access to the Internet, (b) the cost of information communication technology, and (c) the ability to access company information and data outside of the office.

The future is theirs 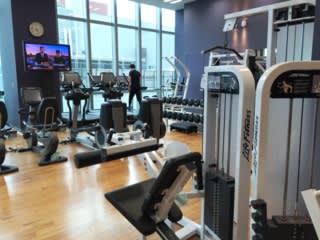 The hip office trend can be traced back to Silicon Valley tech companies. Googleplex, the California headquarters of Google, is famous for its giant rubber balls, free laundry service and multiple sand volleyball courts.

In March, Facebook unveiled a 40,000-sq.-meter office that is basically one enormous room. The space can accommodate 2,800 workers.

Corporate Japan tends to be conservative, but many companies are realizing that they must break with tradition to win over those crucial millennials.

According to "Gen Y and the World of Work," a report by global recruiter Hays, this generation will become the driving force for the global economy as baby boomers and Generation X-ers retire. Generation Y is said to be highly creative, having grown up around computers and mobile devices. They have access to more information than any generation in history, but they also have a reputation for being entitled, narcissistic and unrealistic.

"In this global era, companies in Japan, domestic and foreign, are looking for bilingual, bicultural and globally capable people who can understand clients and build relationships," said Jonathan Sampson, managing director for Hays in Japan.

Finding and maximizing such talent is no small challenge for Japanese companies, which face increasingly stiff international competition. There are only 17.2 million Generation Y workers in Japan. In China, there are 286 million.

Yet, demographic challenges await China as well. According to a report by the Economist Intelligence Unit, China and South Korea are expected to experience a 17% to 18% labor force decline by 2050. For them too, it is time to get cool.