Western Digital is 'committed' to its joint ventures with Toshiba 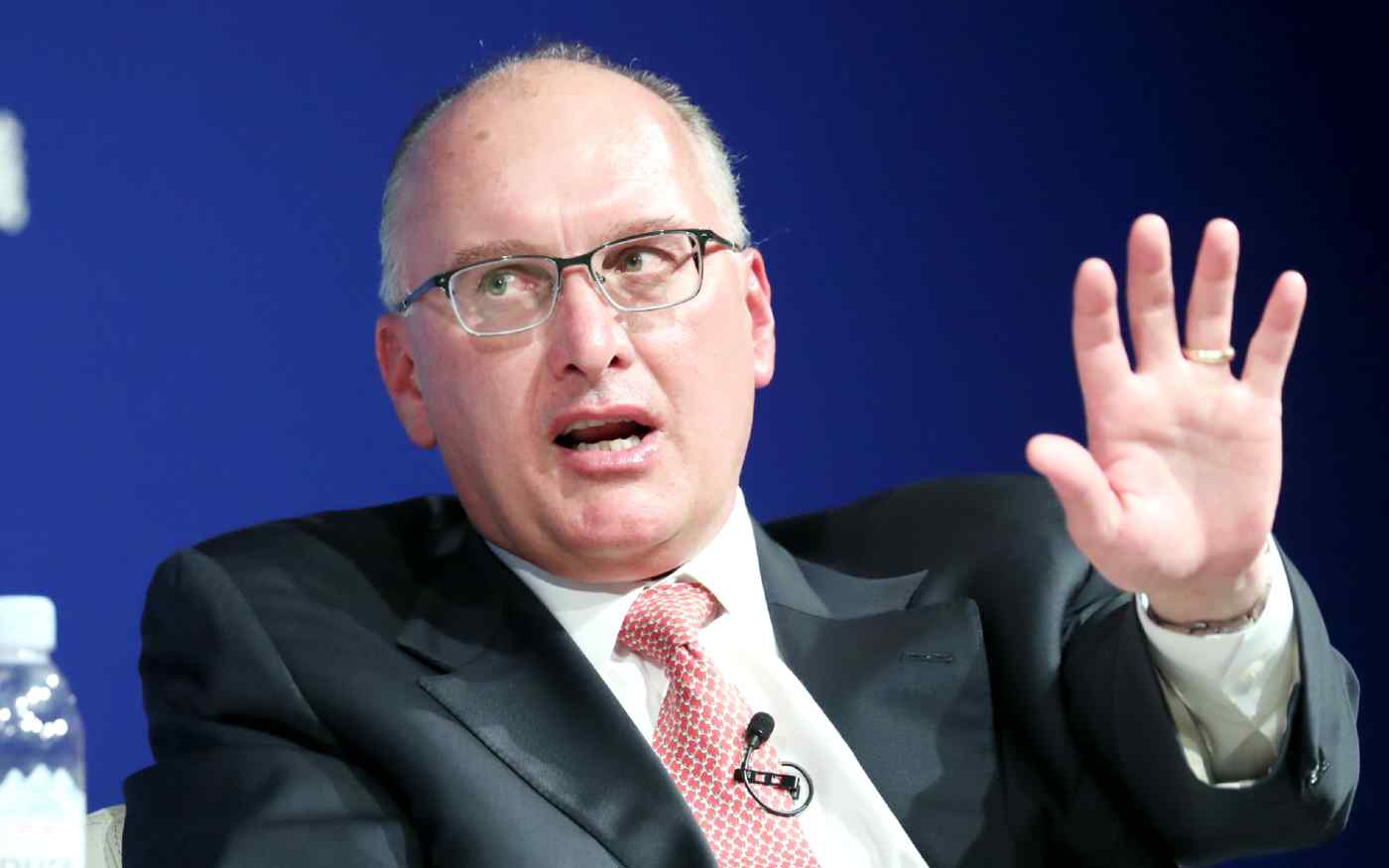 Steve Milligan, the chief executive of U.S. hard-drive maker Western Digital, said his company is "committed" to its joint ventures with Toshiba and wants to ensure they can "continue to be successful."

His message on Nov. 8 comes amid a dispute over Toshiba's sale of its profitable flash memory unit, Toshiba Memory, to a consortium led by Bain Capital. Western Digital and Toshiba have a joint venture that owns production equipment at the Japanese conglomerate's flagship chip plant in Yokkaichi, in central Japan.