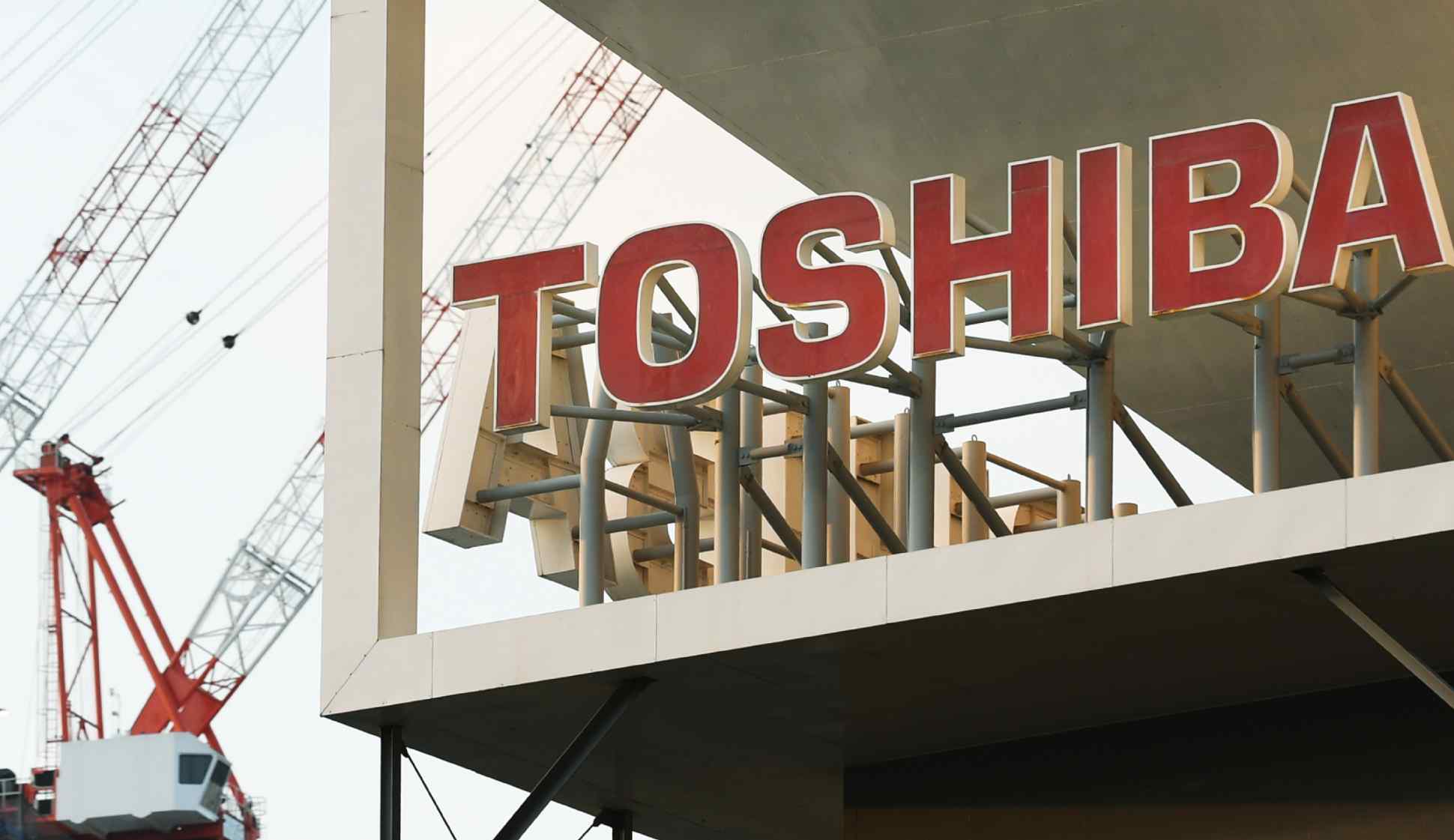 In lieu of direct contribution, US hard-drive maker seeks rights to more chips

TOKYO -- Western Digital has put forward a new offer for Toshiba's flash memory arm that would give the American company less of a direct voice in management in exchange for a larger share of chip output, sources told the Nikkei.