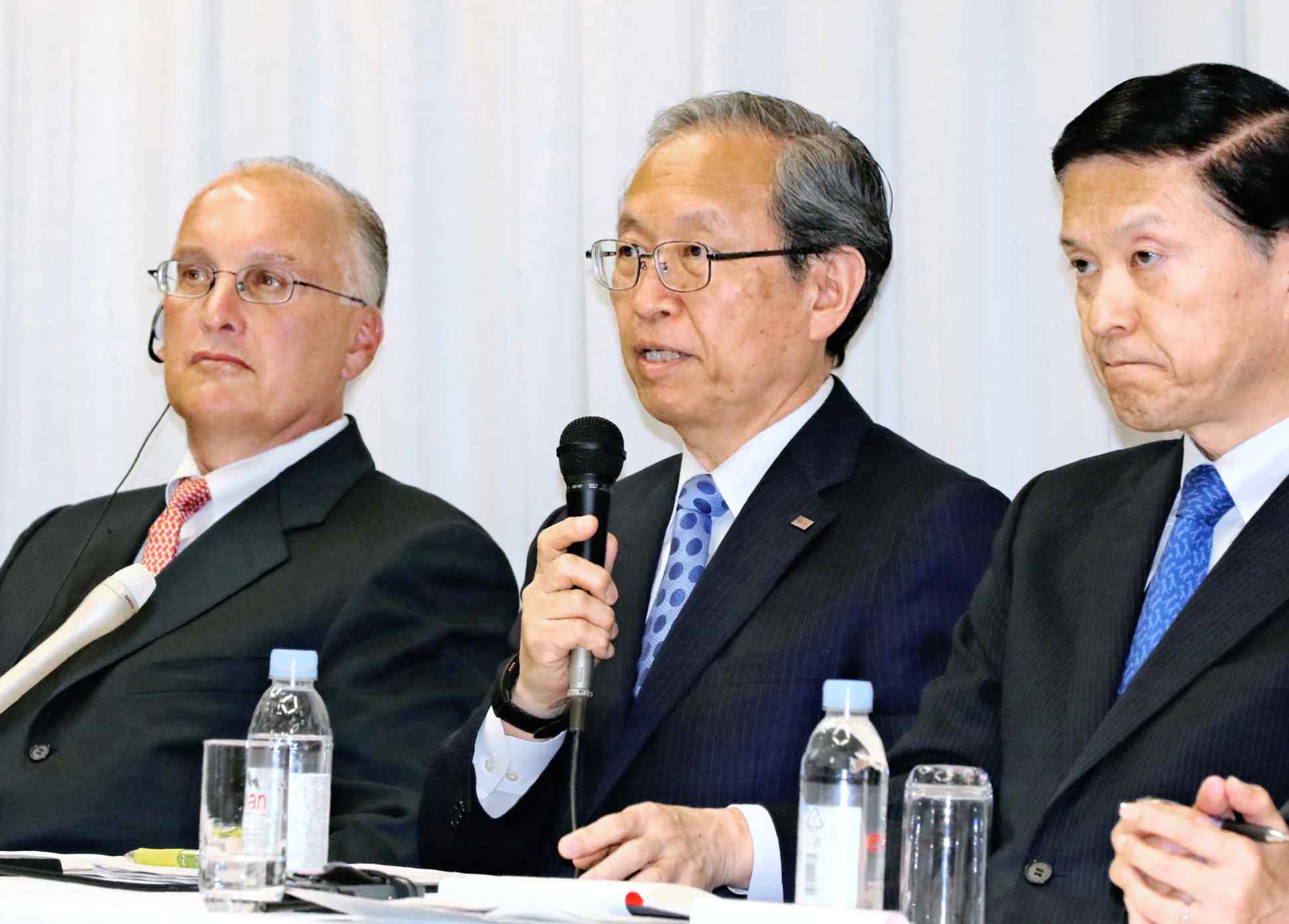 TOKYO -- A lack of compromise on both sides has caused negotiations for selling Toshiba's flash memory unit to Western Digital to stall at the final hurdle. Yet like its Japanese partner, the American company has reason to stick to its guns -- namely the need to ensure the success of its massive memory bet.

August saw real progress toward a deal between Toshiba and a consortium including Western Digital. The U.S. hard-drive manufacturer had previously taken legal action to halt the sale of Toshiba Memory, on the grounds that any transfer of the operations without its consent would violate joint-venture agreements. But Western Digital indicated a willingness to back off if an accord were reached.