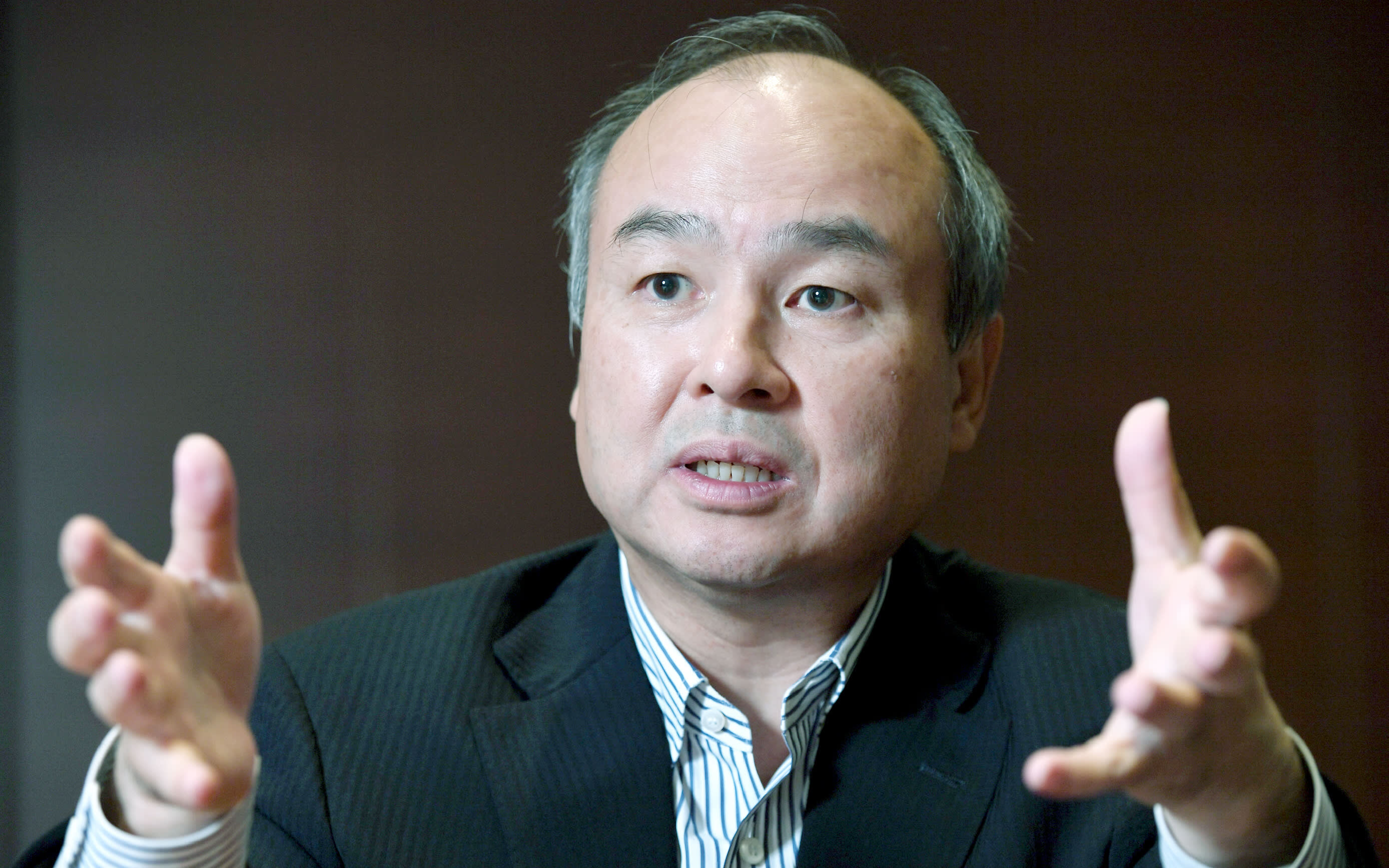 When the Saudi prince met the Japanese tycoon

TOKYO -- It took only six weeks for a partnership of unimaginable scale to be born. Last year, Saudi Arabia and Japanese mobile carrier SoftBank Group astounded the world with a plan to set up a $100 billion fund. The boldness of the two men behind the deal -- Deputy Crown Prince Mohammed bin Salman and SoftBank CEO Masayoshi Son -- cannot be easily dismissed in this era of disruption.

The prince, 31 and second in line to the kingdom's throne, has been known to the world for his unconventionally bold actions. Recently, he piqued the interest of Middle East-watchers by purchasing a 134-meter mega yacht -- equipped with a heliport, lots of swimming pools, even an indoor climbing wall -- for 500 million euros ($527 million).

Upon becoming defense minister in 2015, he decided on military intervention in the civil war in neighboring Yemen, himself taking up arms and advancing to the frontlines. He also serves as chairman of the Council for Economic and Development Affairs, spearheading a project to list shares of state oil company Saudi Aramco. When floated, the stock is expected to be worth $2 trillion.

The disruption faced by the unconventional prince and his country is the end of the oil era, which began in the 20th century. Saudi Arabia has lost its power to set prices in the global oil market due to the shale revolution in North America. Demand for oil itself is about to peak amid the increasing popularity of next-generation environmentally friendly vehicles, among other green technologies.

The prices of some car models have tumbled as much as 22%, lamented an auto dealer in Riyadh, the capital.

In the kingdom, consumer spending cooled after the government in September slashed allowances for public-sector employees. Despite a gloomy economy, the prince has not curtailed his reform drive.

His "Vision 2030" is an ambitious plan to expeditiously prop up the economy. He envisages a Saudi Arabia as a world-class investment economy, providing a logistics hub for Asia, Europe and Africa. The prince has boldly declared that he will make Saudi Arabia able to survive without oil by 2020. He is impervious to criticism dismissing his ambitious plan as a daydream doomed to fail.

He first learned of Son at the Akasaka State Guest House in Tokyo. It might be a good idea to join hands with him, the prince thought. The $100 billion project soon followed. Neither the prince nor Son, who even calls his own ambitious targets for SoftBank "big talk," hesitated.

Son, too, feels disruption breathing down his neck. The mobile phone business has matured. SoftBank could see its high profits come tumbling to earth any day now. "I'm ashamed of myself increasingly being on the defensive," he once tweeted when engineering a huge buyout.

The two men differ by nationality and industry, sure, but bin Salman and Son share their way of thinking, decision-making and many other traits.

Perhaps Japan Inc. could learn from them. Late last year, Mitsuru Homma, chairman of Japan Display, announced a rather modest turnaround plan for the troubled maker of mobile displays after securing additional funding from the Innovation Network Corporation of Japan, a public-private fund that owns a majority stake in the company. "We will turn ourselves into an ordinary company," Homma told a press conference.

The all-Japan resuscitation of Japan Display -- set up by merging the liquid crystal display units of Hitachi, Toshiba and Sony -- faces a tough road ahead.

Can Japanese businesses survive global competition with old-fashioned partnerships between the public and private sectors? They cannot just sit and laugh at the prince and Son.