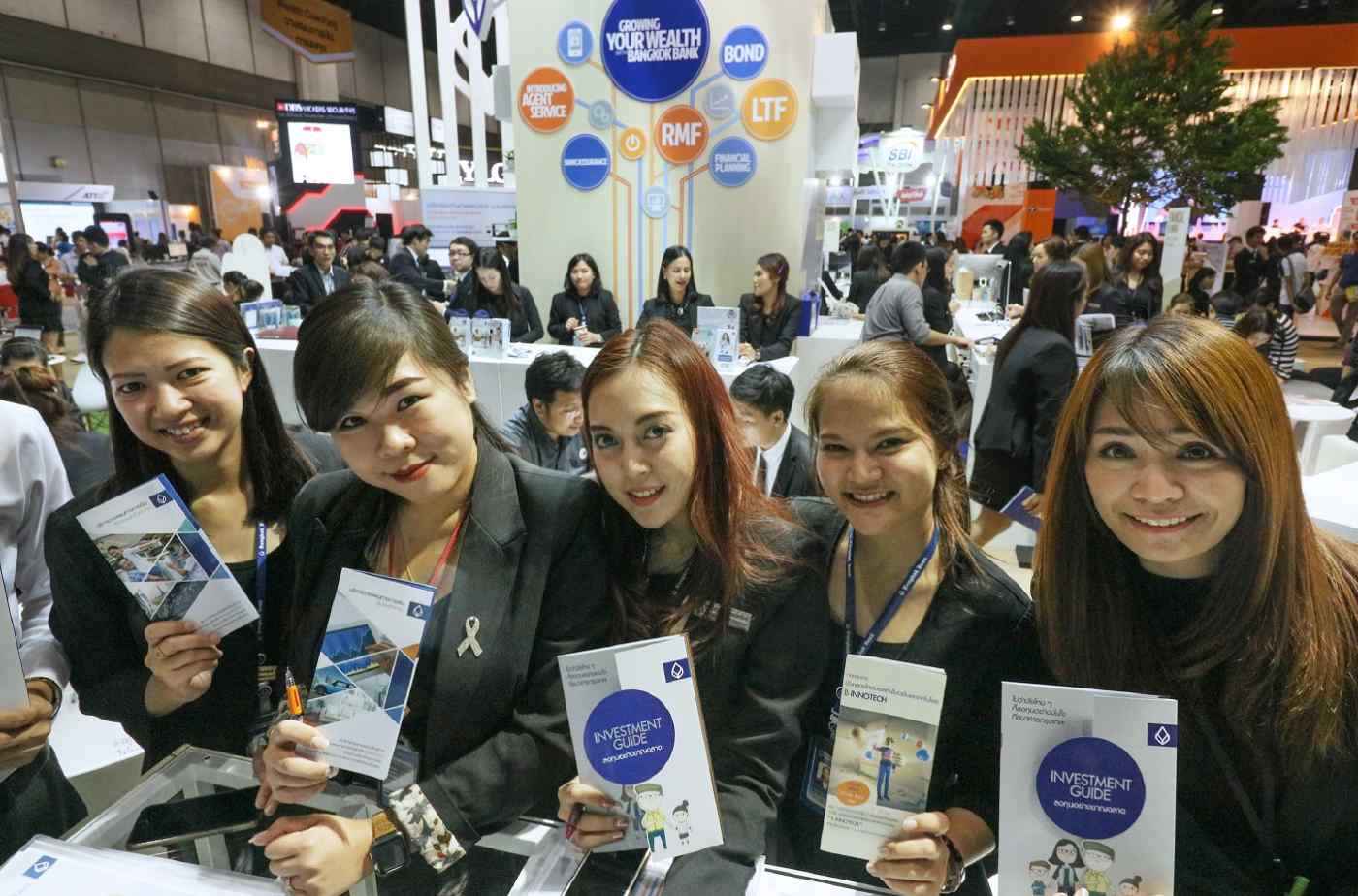 BANGKOK For seven decades, Kasikornbank had never had a female president. That changed last year when Kattiya Indaravijaya was promoted, joining a team of presidents at Thailand's third-largest bank by assets. And if national demographics and the company's employee profile are any guide, chances are she will not be the last: Kasikornbank has twice as many female employees as male.

While Asian economic powerhouses India and China have an unnatural male surplus -- and associated costs to business and the economy -- Thailand has a natural female surplus. Its gender ratio stood at 96.2 men for every 100 women, according to the 2010 census, and the ratio is projected to widen to slightly above 95 in the coming decades, according to a United Nations estimate.

The banking sector, like the population as a whole, reflects this preponderance of women. 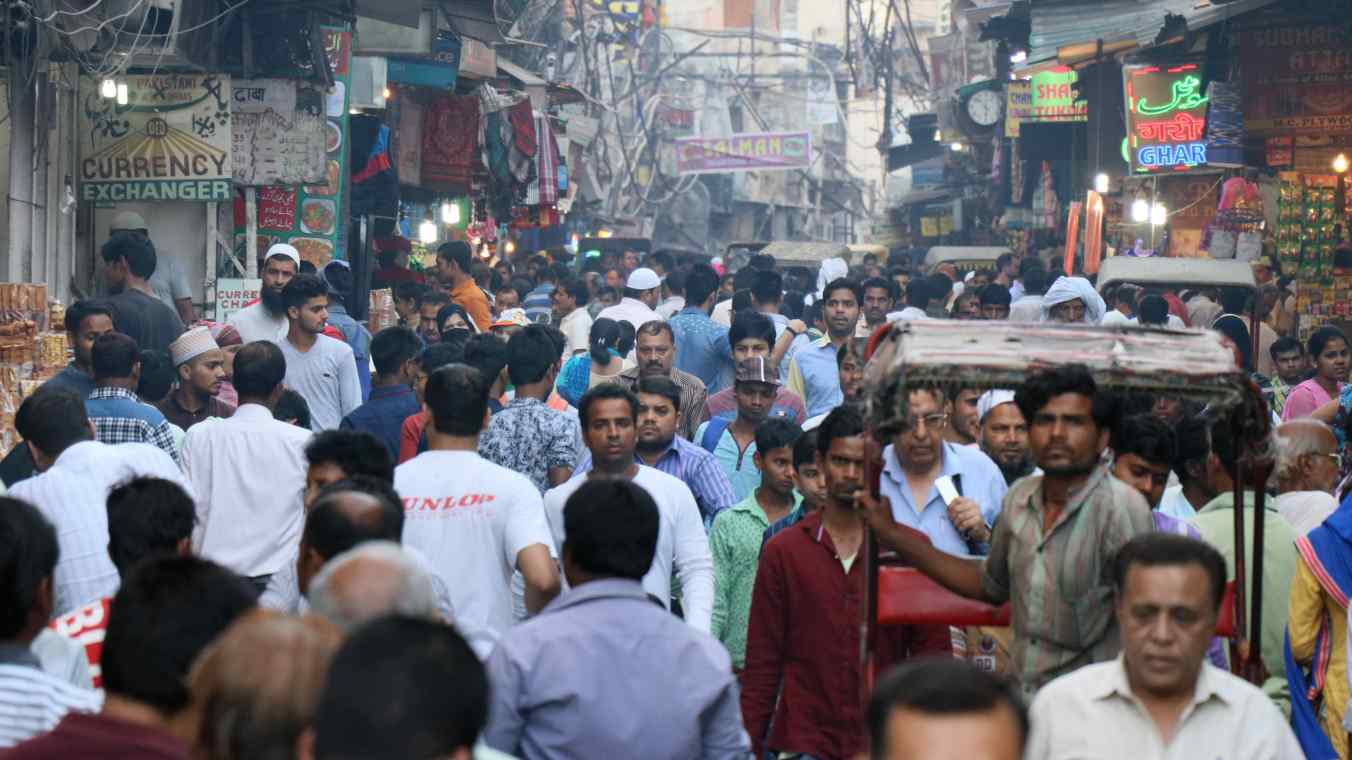 "In Thailand, the female population ratio is higher," said Kattiya. "Automatically, we have more women." While the company does not intentionally recruit a higher proportion of women, most applicants are female. "I guess men tend to enjoy other kinds of work, such as startups and retailing."

She dismissed the idea that there was any business reason to try to redress the balance. "Our organization's culture is based on performance. Whatever gender is OK."

And women in Thai banking are not confined to lower-ranking jobs. The country ranked ahead of all other Asian nations in terms of the ratio -- about a third -- of women on boards and executive committees at finance companies, according to a report last year by U.S.-based consultancy Oliver Wyman.

"We would like to have more men in some divisions," she told the Nikkei Asian Review. In rural areas, male employees are "more comfortable going to the customers," which involves considerable travel. This can be difficult for women who are also raising children, she explained. Bangkok Bank's female-heavy workforce was evident at this industry event in Bangkok. (Photo by Ken Kobayashi)

It is not just banking where Thailand's female surplus is reflected. According to a government labor survey, in the second quarter of 2016, over half of those in the workforce with a university degree or equivalent professional education were women.

The plentiful supply of educated female workers can in part be explained by social structures, according to Takahiro Katayama, a professor of anthropology and Thai studies at Japan's Seinan Gakuin University. He told the Nikkei Asian Review that Thai society is traditionally matrilineal and therefore "less conscious about male family succession than East Asian nations."

In addition, he noted, Thais expect their daughters to earn money. The traditional expectation for sons to bring luck to the family through religious pursuits -- such as by becoming monks -- lingers.

The 57% university enrollment ratio for women outstrips that for men by nearly 20 percentage points, according to 2015 data from UNESCO. The 2010 census shows that in Bangkok, which draws many young women in search of education and work, there were 94.4 men for every 100 women.

FALLING FERTILITY Yongyuth Chalamwong, research director of the labor department at the Thailand Development Research Institute, said Thailand's fertility rate is declining. He draws a link between this trend and the country's high education levels for women; highly educated women, like their male peers, tend to delay parenthood.

If the female surplus among university graduates in their 20s and 30s restricts the number of marriages and in turn fertility, this could accelerate Thailand's existing shift toward an aging society and a labor shortage. The unemployment rate stood at just 1.2% in January.

In Thailand, Yongyuth said, girls tend to perform better in school than boys. Therefore, if the country wants to boost the supply of skilled labor in sectors that want more male employees, promoting education for boys is a good start. As a byproduct, this could also help reduce the gap in the marriage market.

When asked about the current state of courtship and marriage in Thailand, one married 35-year-old Bangkok resident with a master's degree said some of her friends have struggled to find a partner.

For a Thai woman, "her husband's education should at least be equal," she said. "If his education is not equal, then at least his workplace status should be equal."