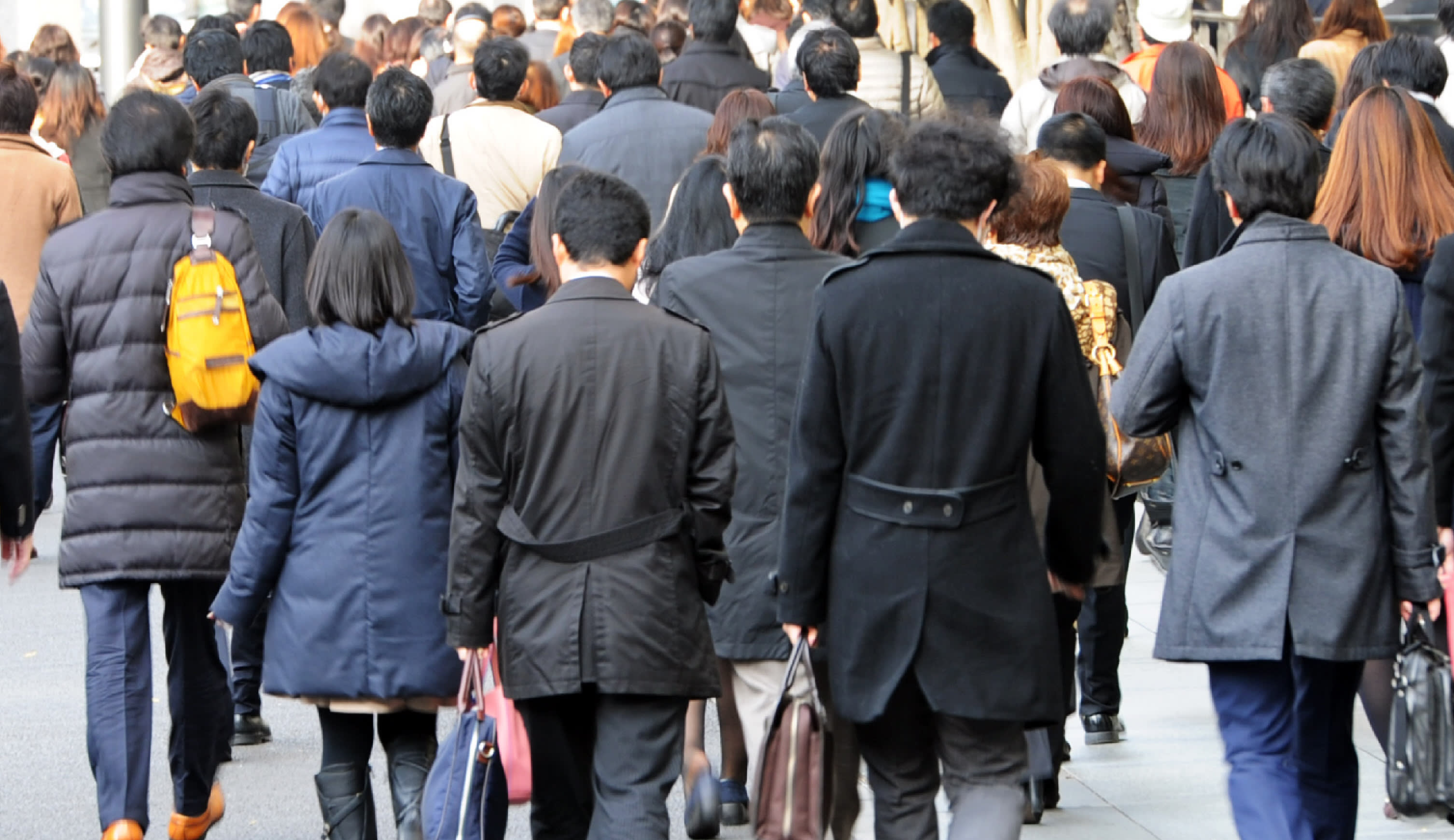 The Nikkei Smart Work survey ranks 587 listed and 15 unlisted companies on their organizational performance based on three aspects: the adoption of diverse, flexible work practices; a corporate structure that gives rise to new businesses, and the ability to develop markets. Corporate governance and other areas also factor into the comprehensive ratings.

The survey identified 40 companies whose scores rose to 65 or above. Among those scoring the highest are Konica Minolta, Daikin Industries, Asahi Group Holdings, Kao, Aeon and NTT Docomo.

The deepening labor shortage is pushing Japanese corporations with domestic operations to implement reforms that improve the productivity of individual workers. Each of the top Smart Work businesses has rectified long working hours and amplified employees' capabilities through a variety of workplace innovations. These changes have directly translated to bigger earnings.

At system developer SCSK, individual overtime work exceeding 80 hours in a month has to be personally approved by the president. Thanks to that and other initiatives from the top, average monthly overtime has dropped about 30% from four years ago.

Itochu's morning work program, which incentivizes employees to start their shifts as early as 5 a.m. while discouraging staying past 8 p.m., heavily contributed to the trading house cutting overtime by 15%. The bottom line is forecast to gain for the second fiscal year in the row.

The Smart Work survey also features outfits that picked up on new ideas. Sony is looking at turning in its biggest annual profit in a decade this fiscal year. They company has launched 13 new business operations, like smartwatch devices, based on recommendations collected under the supervision of President Kazuo Hirai.

Brewer Kirin Holdings came out with a hit nonalcoholic beer by granting a female employee in her 20s authority to develop a product.

Japanese multinationals, in their quest to become global enterprises, are giving their international staff more clout. Daikin, the air conditioning manufacturer that earns roughly 70% of its sales overseas, has installed foreign-born presidents at about half of its offshore units. The company expects to post a record profit for the fifth consecutive year in March 2018.

Shiseido has won the license to produce and sell Dolce & Gabbana-branded cosmetics by empowering its European arm, filled with non-Japanese staff, to take charge of partnership negotiations.

However, a 45% plurality of surveyed companies say securing and training talent remains a major challenge. For businesses looking to develop new markets and go global, workplace reform has become a matter of highest priority.