Home electronics company is open to overseas acquisitions and tie-ups 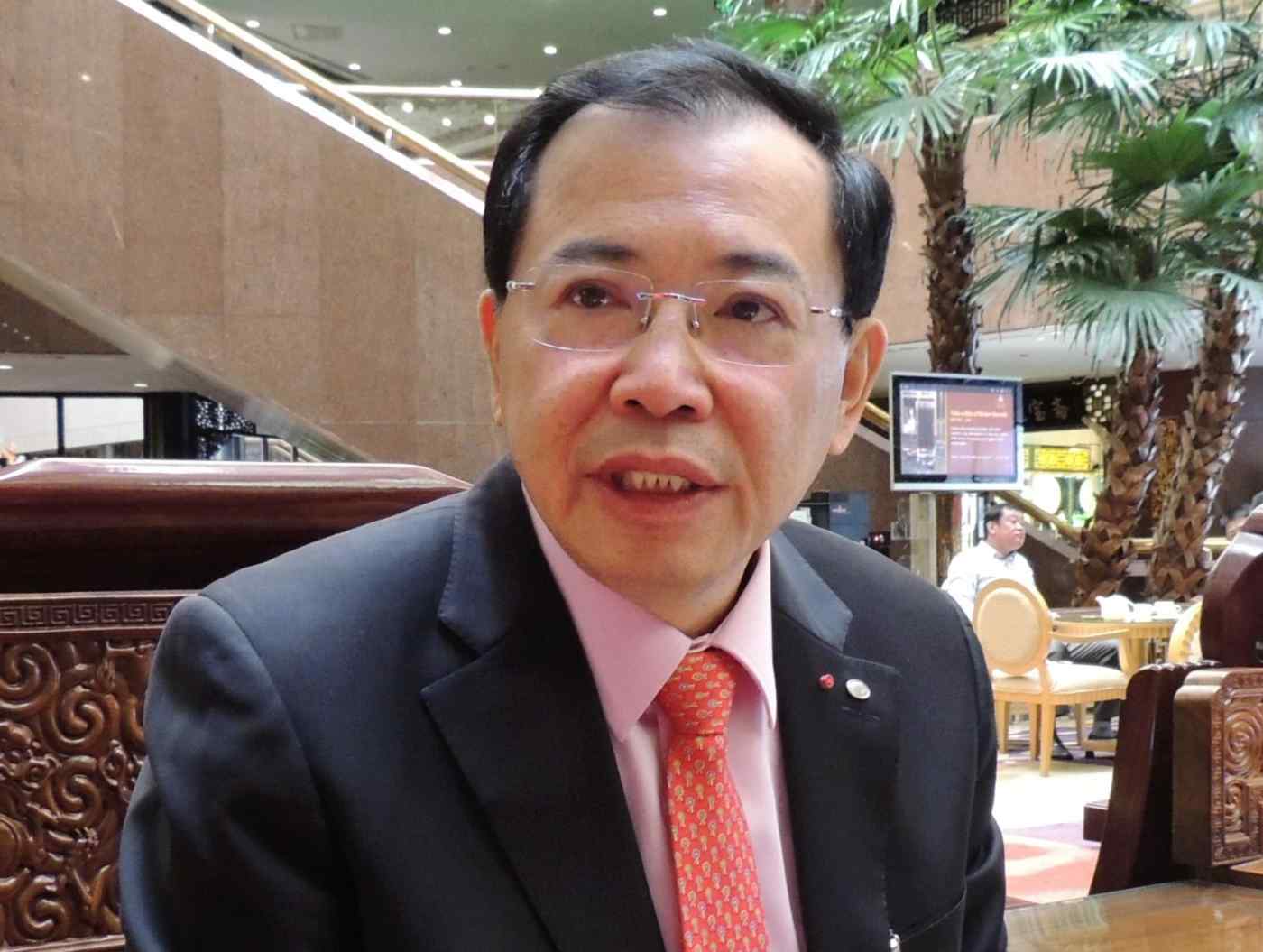 BEIJING -- Japanese manufacturers should cooperate with their Chinese rivals to make the best use of their technical prowess and expertise, the chairman of consumer electronics maker TCL told The Nikkei in Beijing.

Li Dongsheng, who was in the Chinese capital to attend the annual session of the National People's Congress, has turned TCL into a global company through an alliance with a Japanese company and by buying a French counterpart.

A: Wages have been surging in China over the past five years. We wanted to curb wage increases to remain competitive, but keeping wages low makes it hard to secure factory workers. Since last year, we have gradually been unloading noncore operations to focus on TVs and other core businesses.

Q: Chinese companies are actively buying foreign rivals. What are your plans?

A: We will also consider takeovers if there are good deals.

Q: Your competitors, such as Japan's Toshiba and South Korea's Samsung Electronics, are struggling. What do you make of that?

A: I have the impression that Japanese companies have high technical prowess, but they have become less competitive because they have been negative about investment and technical tie-ups with other companies. Ailing Japanese manufacturers should join forces with their Chinese rivals to make better use of their technology.

Q: Are you interested in investing in Toshiba's semiconductor business?

A: We have already contacted Toshiba through another company, but we have not received any response yet. Toshiba does not seem willing to sell its unit to a Chinese company.