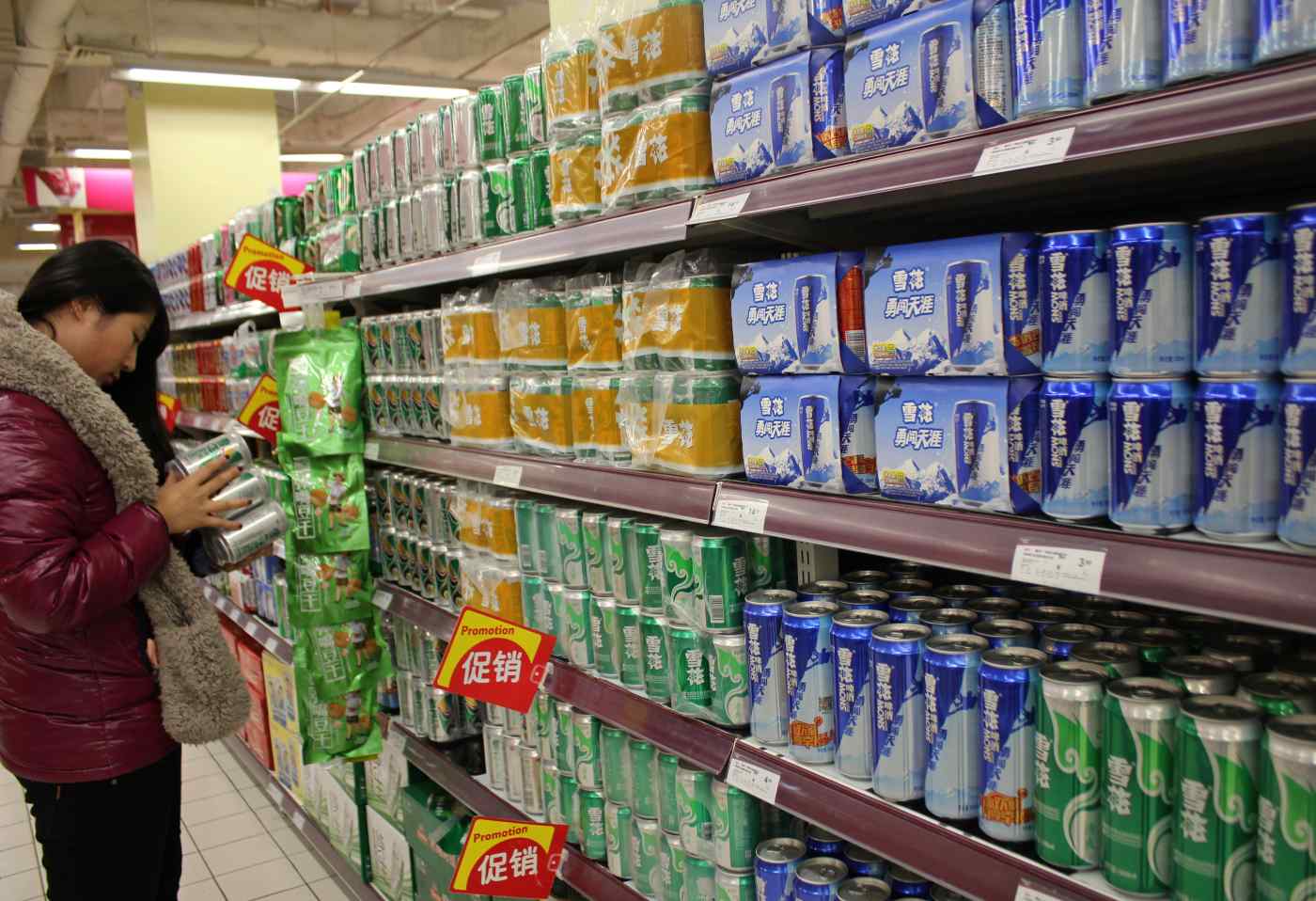 DALIAN, China -- Chinese beer production fell for a third straight year in 2016, and the slowness of brewers to pursue efficiency and keep up with changing consumer tastes has stirred speculation that major players may combine.