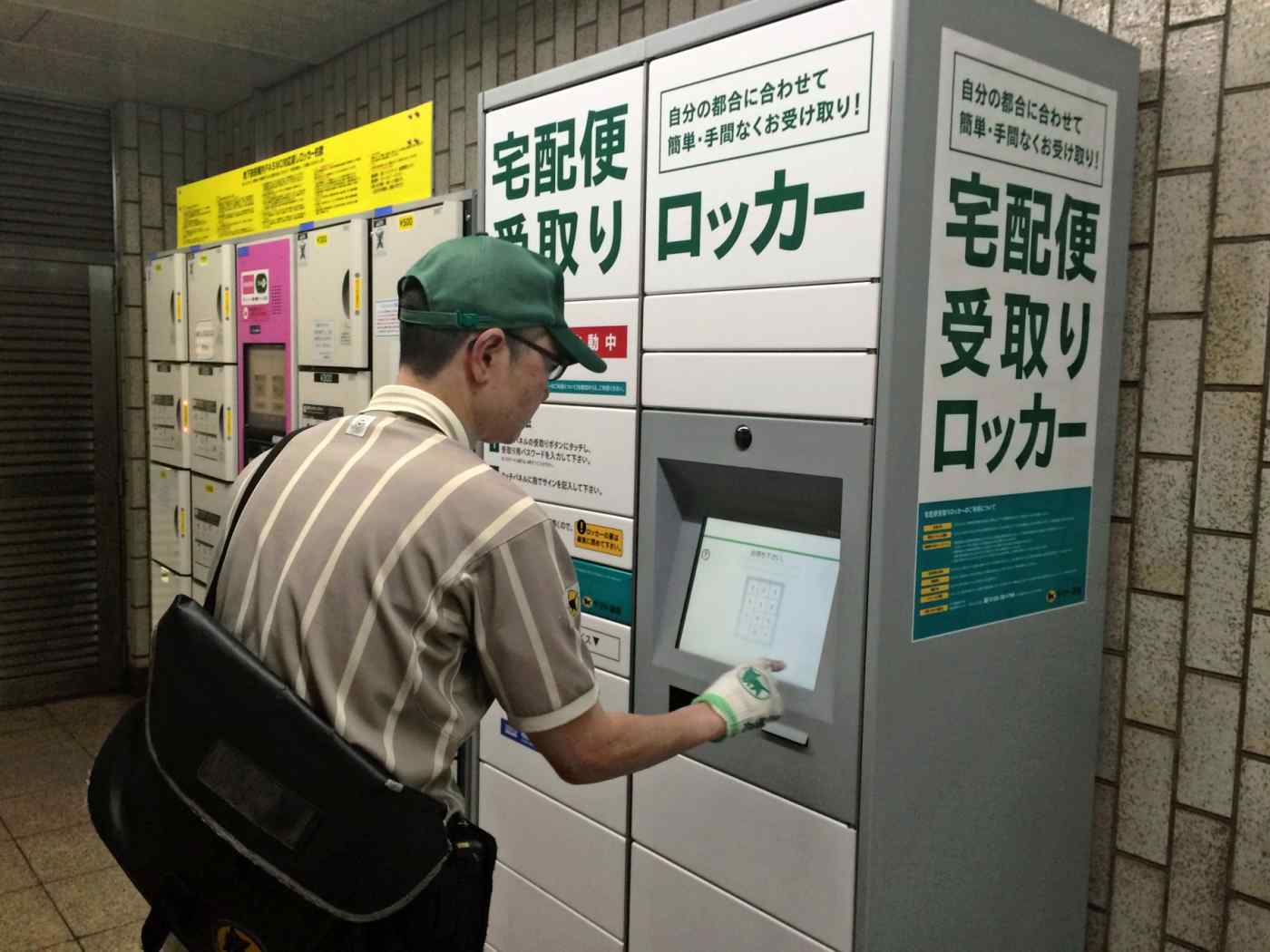 TOKYO -- Yamato Transport is set to raise home delivery rates 5-20% for retail customers as early as September and impose even larger hikes on high-volume users to soften the blow of a labor shortage on workers and the company's bottom line.

Japan's leading door-to-door shipper settled on the policy Monday. A smaller package will cost retail customers around 150 yen more to ship, while base rates for larger parcels will rise about 200 yen.

This equates to increases of 5-20%, though rates for destinations closer to the point of origin will be more affected. Sending a package with linear dimensions totaling 60cm or less and weighing up to 2kg -- the smallest class Yamato defines -- within the Kanto region enclosing the Tokyo metropolitan area will cost around 850 yen before tax, up from 700 yen currently for a 20% increase.

Even steeper increases are planned for high-volume customers such as e-commerce giant Amazon Japan. These customers make up 90% of Yamato's business and currently enjoy deep discounts on basic delivery rates. The shipper aims to conclude price negotiations with these customers by the end of September. If a compromise cannot be reached, Yamato is prepared to cut off service.

Discounts are planned for recipients who help reduce the need for multiple attempts at delivery.

With the exception of increases that accompanied consumption-tax hikes, this will be the first base-rate hike for retail customers since 1990, when rates for all customers rose an average of 8%.

Additional revenue from the rate hikes will go partly toward improving employee compensation and expanding the workforce. Yamato also looks to enhance overall profitability, including by investing in facilities such as storage lockers for packages in order to reduce the need for repeated delivery attempts.

A surge in e-commerce shipping demand has raised costs associated with contracting out delivery operations, while a pervasive labor shortage has sent labor costs skyward. This is straining parent Yamato Holdings' finances: Group operating profit is estimated to have plunged 50% for the year ended in March to 34 billion yen ($309 million).

Though the number of home delivery items Yamato handled grew 8% to around 1.87 billion in fiscal 2016, the average shipping paid per item apparently dropped. The company is also set to compensate around 47,000 employees such as truck drivers for unpaid overtime over the past two years, shelling out 19 billion yen.

Yamato holds a 50% share of Japan's home delivery market. A rate hike by the leader could spur other service providers to do the same. Japan Post raised base rates for home delivery an average of 4.8% in 2015 to cope with rising labor and shipping costs, and has begun negotiating increases with corporate clients receiving discounts. Sagawa Express also is pushing price hikes on high-volume clients for which the service is losing money.