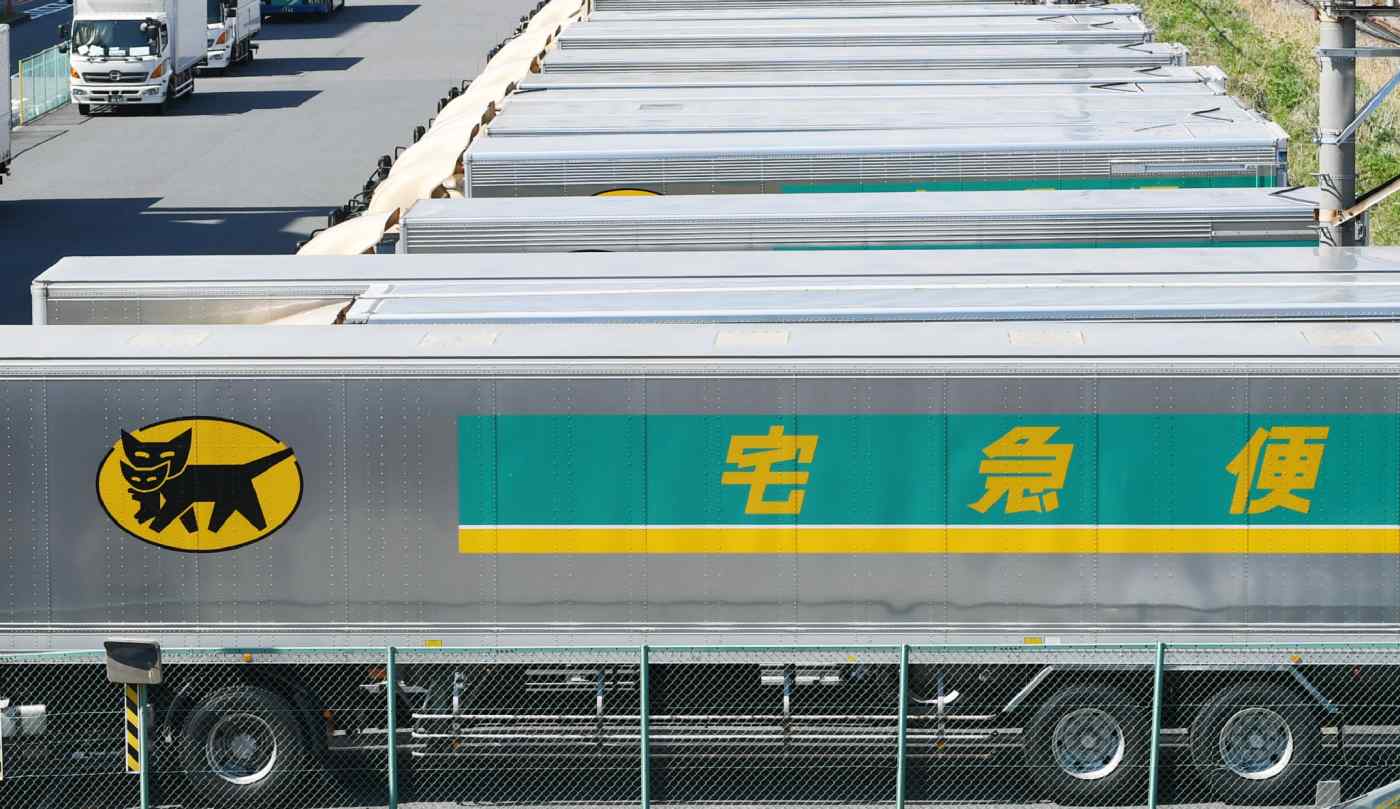 Yamato will pour tens of billions of yen, or hundreds of millions of dollars, into productivity-boosting technologies to maintain or improve service quality, President Masaki Yamauchi indicated in a recent interview.

The investment will form part of a medium-term plan to be compiled this fall. One possible application of autonomous driving technology is a convoy of trucks operated by a single driver at the front. "Technological evolution is gaining momentum," Yamauchi said, suggesting that such trucks may come into use as early as 2020. 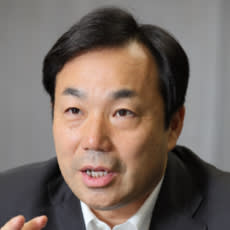 Artificial intelligence that tells drivers efficient delivery routes is another example. Predicting package volumes by location, it would determine the optimal allocation of trucks. The technology "could change the way packages are collected and delivered," Yamauchi said.

In robots, Yamato plans to broaden use of automated sorting equipment from large logistics facilities to smaller ones. "Robots are essential to compensate for labor shortages," Yamauchi said.

The company has decided to raise base rates on package delivery as of Oct. 1 and is negotiating contracts with volume corporate customers. On talks with biggest customer Amazon Japan, the president said he could not discuss specifics right now. But he took a hard line, saying Yamato could stop handling shipments for Amazon if the two sides cannot come to terms.

Yamato logged a 10 billion yen operating loss for the April-June quarter on high labor costs to cover for worker shortages yet projects a 25 billion yen profit for the year ending March 2018. To gain understanding for price hikes, change at a fundamental level is needed.

The sector's business model of workers delivering packages remains the same. The company thus has to not only take advantage of the latest technologies, but also strive to build a more accommodating workplace for employees.