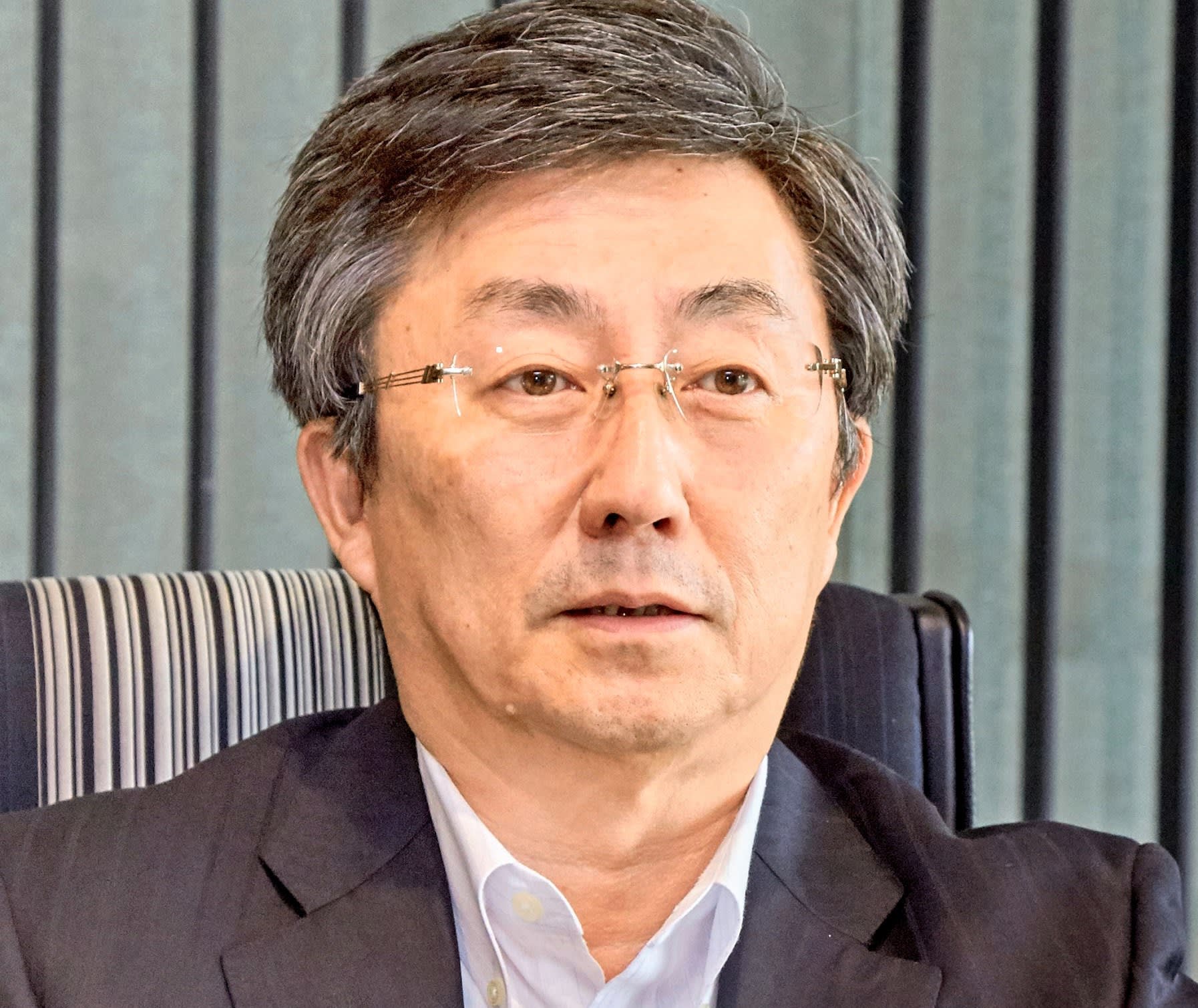 KITAKYUSHU,Japan -- Chinese home appliance maker Midea Group has made a splash in the global robot industry with its acquisition of major German industrial robot manufacturer Kuka.

Midea's move comes despite its partnership with Yaskawa Electric, one of Kuka's two main Japanese rivals -- the other being Fanuc. Midea and Yaskawa have set up two joint ventures for robot production in China in the past year.

Yaskawa President Hiroshi Ogasawara said in an interview with The Nikkei that Midea's acquisition of Kuka is unlikely to have a significant impact on the joint ventures. Ogasawara, who assumed his current post in March, also said Yaskawa can learn something from Midea's efforts to promote the automation of its manufacturing facilities.

Q: Could you give a briefing on the two robot production joint ventures between Yaskawa and Midea?

A: One of the two joint ventures manufactures industrial robots. It was established in the fall of last year. Yaskawa has a 51% stake. Robots produced there are all for Midea. They are used to automate Midea's home appliance manufacturing facilities. The other joint venture is for the production of robots for nursing care and rehabilitation. It was set up this past spring. Midea has a 60% stake. The aim of the second joint venture is to commercialize devices that help those who have paralyzed legs and arms, due to diseases and accidents, rehabilitate themselves. The second joint venture is now redesigning such devices for the Chinese market.

Q: Midea is still increasing its stake in Kuka. What is your view on that?

A: Shortly after presenting an acquisition proposal to Kuka, Midea also gave our company an explanation through its local official in charge of robots. Midea said at the time that it had no plans to acquire Kuka completely, there would be no impact at all on its joint ventures with Yaskawa, and it would push ahead with projects as planned. What Midea is producing through its industrial robot joint venture with our company are general-purpose robots. They are used at Midea's facilities, but they can also be sold to other home appliance makers. Midea needs dedicated robots that can be used only at its own facilities. This may be one of the reasons why Midea decided to acquire Kuka.

A: Even if Midea takes full control of Kuka, it is unlikely that there will be any significant impact on the joint ventures between Midea and Yaskawa. Robots made by Kuka alone cannot supply 100% of Midea's robot needs.

Q: Is there a possibility that Midea will emerge as a rival to Yaskawa in the industrial robot market after completing its acquisition of Kuka?