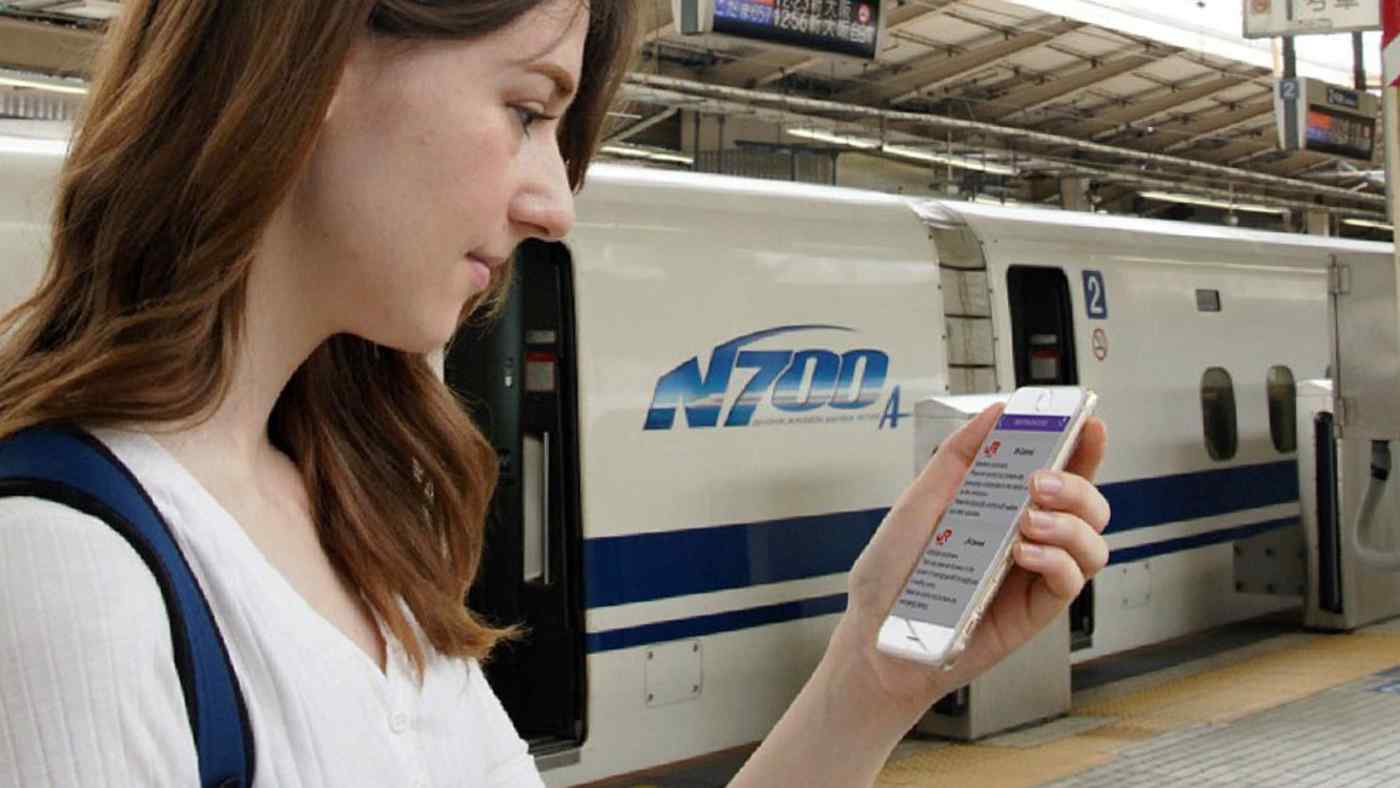 The software, called Omotenashi Guide, translates public address announcements and almost immediately displays the results as text. About 40 companies, including All Nippon Airways and Central Japan Railway (JR Tokai), have been testing the app as a means of enhancing services for overseas travelers. At this point, up to 13 languages are available, from Chinese and Korean to English and French.

Yamaha's experience developing electronic instruments, particularly pianos, helped it overcome the challenges of creating the system. The company has obtained some 100 patents, including noise-proofing specifications. Yuki Seto, chief producer at the company, said the Omotenashi Guide is less affected by ambient noise than other translation technology.

Basically, what the system does is to convert the announcements into text and check specific words against a vast database. The key to this is dedicated software embedded in speakers and other broadcast equipment. 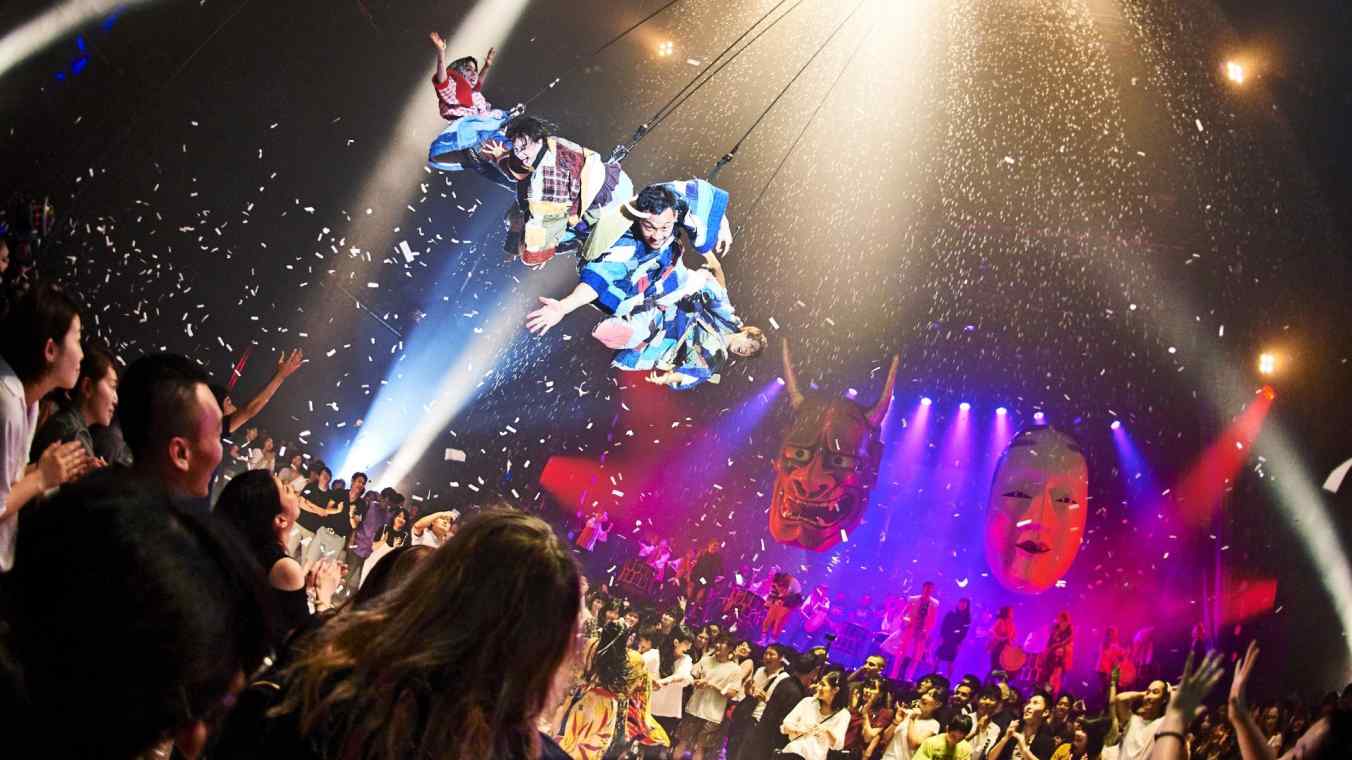 Once the appropriate sentence has been found, the app displays the translated text in the user's language.

Aside from word sequences, the system even factors in the tone of the announcement to maximize accuracy. Plus, it works without an internet connection.

Yamaha uses similar digital technology for its electronic pianos. It developed a system that compares note sequences against a database of thousands of pieces of music. This enables automatic page turning of electronic scores at the appropriate moment.

Omotenashi Guide tests began back in 2015 in Tokyo, Osaka and Kyoto -- all popular tourist destinations.

JR Tokai launched a trial run this past August, using the system to translate announcements on the Tokaido Shinkansen bullet train line. Starting out with eight languages, including English, Thai and Spanish, the system translates transfer instructions and other information -- both automated announcements and those by actual conductors.

Though you can download it today, the app is scheduled to officially launch next April. Yamaha expects to earn revenue by working with companies to provide the services they want, such as supplying discount coupons with translations and displaying emergency evacuation information.

One way to look at it: The easier it is for tourists to get around Japan, the easier it will be for them to spend money. The overseas visitor count jumped 21% on the year to 7.22 million in the April-June period, and they spent a record 1.07 trillion yen ($9.45 billion), according to the Japan Tourism Agency.

Yamaha hopes to introduce the system at around 4,000 locations in Greater Tokyo and the Kansai region, around Osaka, by the 2020 Tokyo Olympics and Paralympics. Seto said he hopes to develop translation technology that can be used in a wide range of situations.

The potential extends beyond tourism. The same Omotenashi Guide technology is to be adopted in emergency municipal radio systems later this year. This way, broadcasts about earthquakes, torrential rain and other emergencies will be translated.