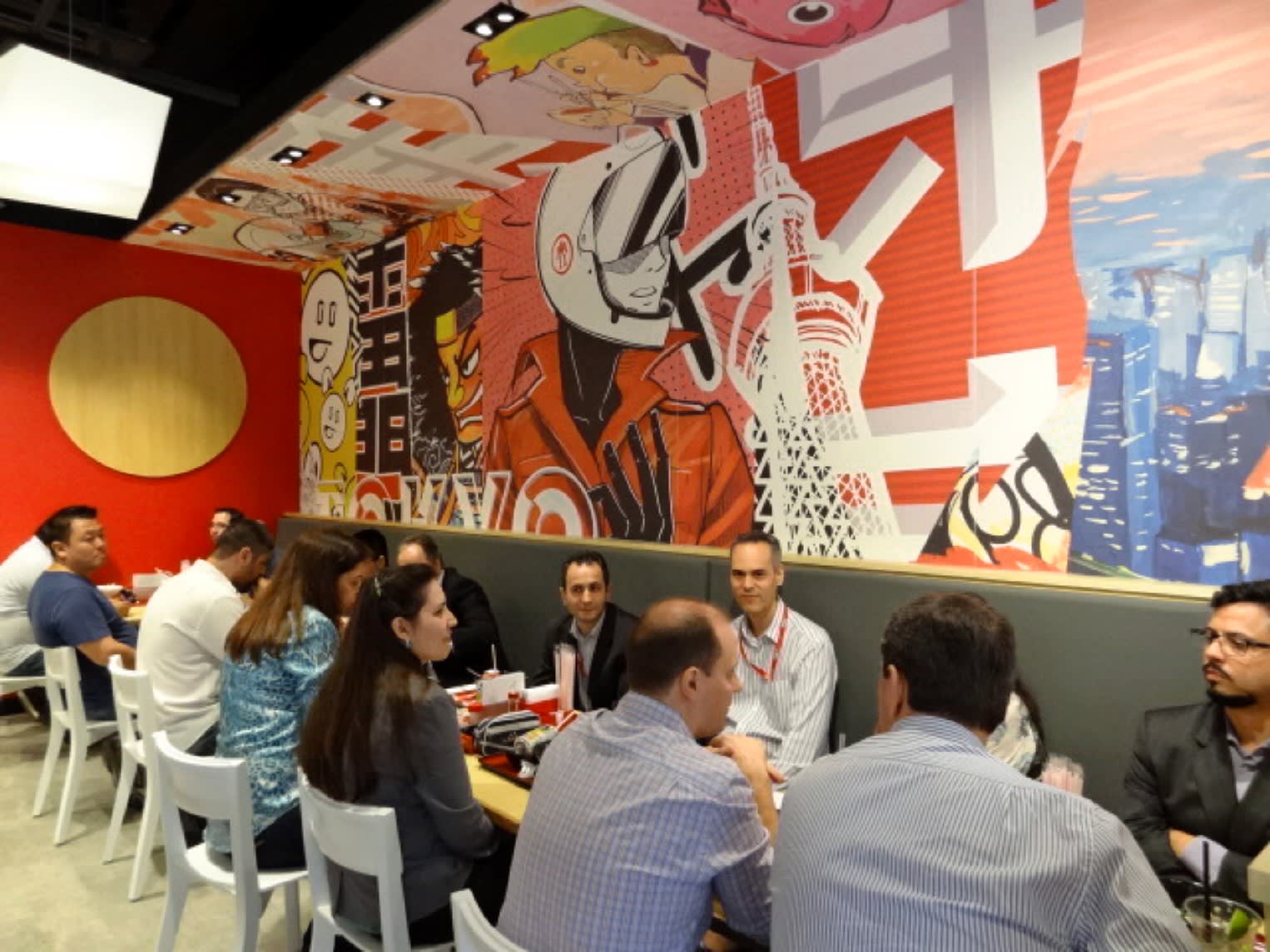 Zensho intends to open 126 Sukiya restaurants overseas in the year through March.

TOKYO -- Japan's two major beef bowl restaurant operators are opening many locations in China and Southeast Asia this year as a well-fed market for gyudon eateries in Japan pushes the main battlefield of competition overseas.

Industry leader Zensho Holdings will open a record 126 Sukiya restaurants overseas during the year ending in March, including 77 in mainland China, 13 in Taiwan and eight in Indonesia. The company recently opened its first location in Vietnam.

Zensho this year will develop new formats with interior designs differing from those in Japan. Interiors will feature Japanese anime characters in the hope that restaurants featuring aspects of Japanese culture familiar to local youths will have more drawing power. Sales at a location in Brazil are estimated to have jumped more than 10% after the restaurant was remodeled to the new design in October 2015. Restaurants in the new format will open in Indonesia, Vietnam and Thailand.

Yoshinoya Holdings will open 103 locations during the year ending in February -- twice as many as last year -- including 52 in China and 20 in Indonesia.

Yoshinoya opened a new style of restaurant last month in Shenzhen, China. The Guangdong Province location offers smartphone chargers at customer seats to cater to the many diners using those devices. As early as this year, the company will open a restaurant in Malaysia that offers a halal menu for Muslims.