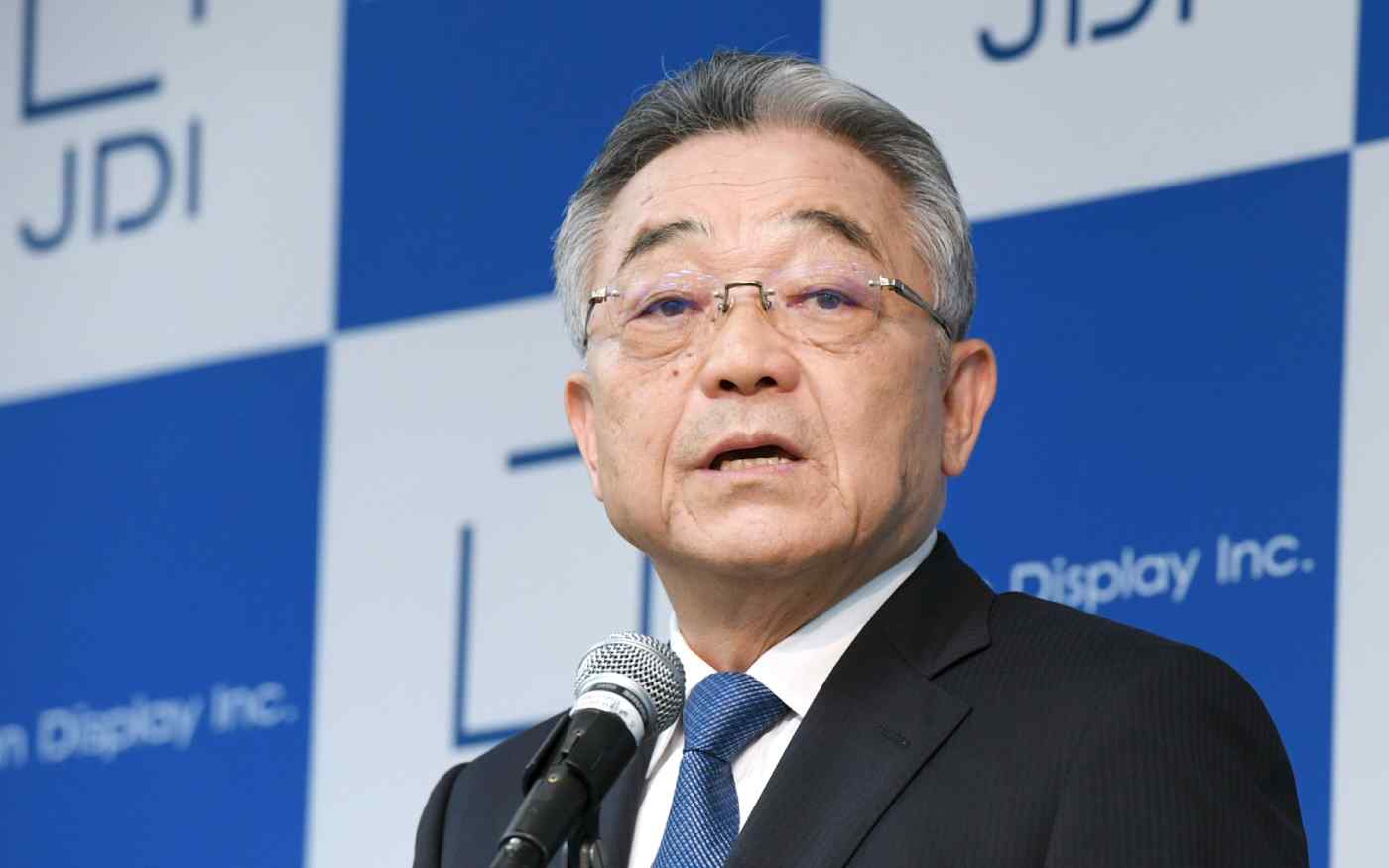 The major manufacturer of small LCDs for smartphones also reported a net loss of 31.5 billion yen ($286 million) for the April-June first quarter, far larger than the loss of 11.8 billion yen it posted a year earlier.