Technology and work reforms needed to keep them in the workforce 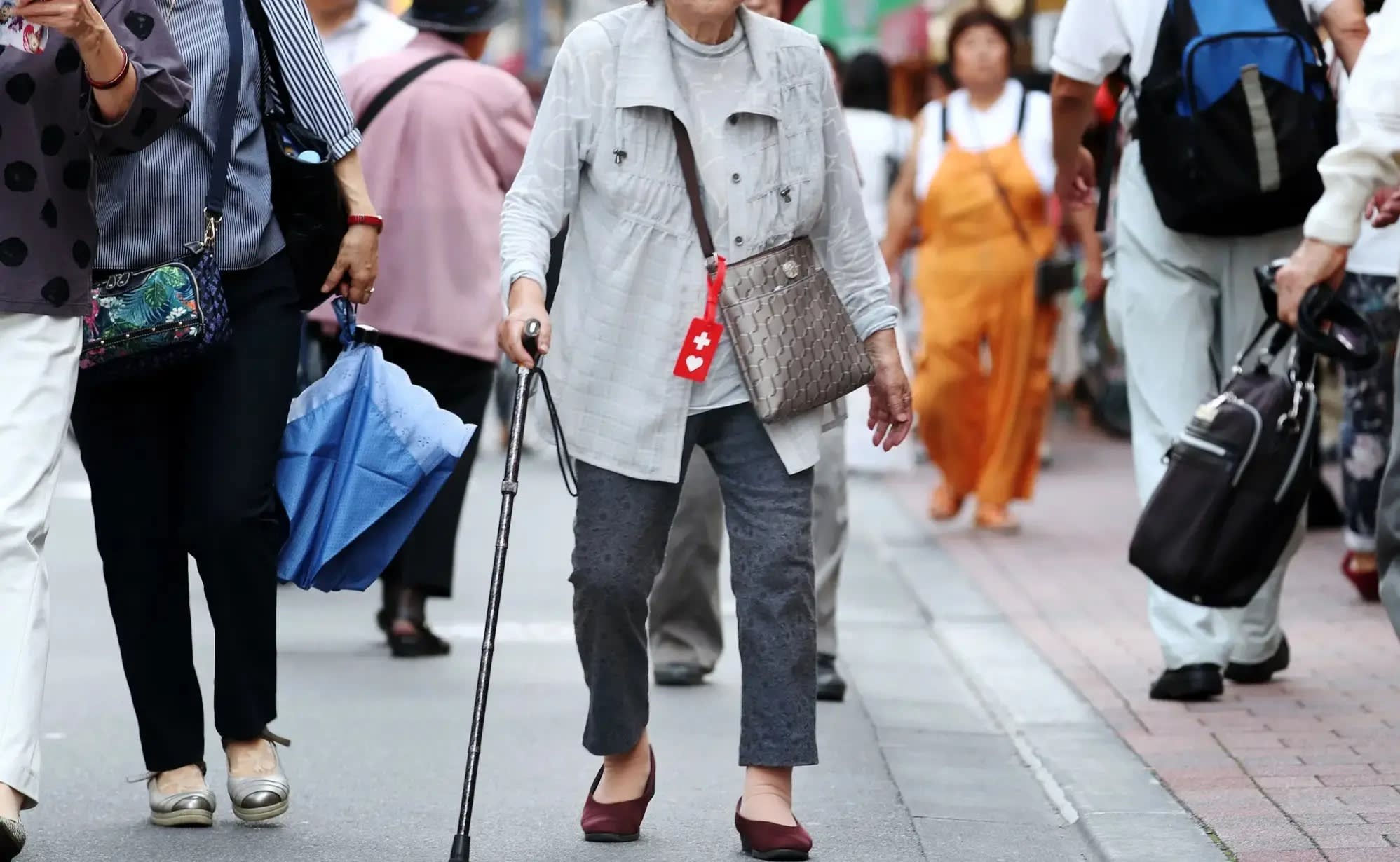 TOKYO -- Seniors 65 and older will account for nearly 20% of Japan's workforce in 2040 if labor participation rises on the back of robust economic growth, according to a labor ministry outlook released Tuesday.

The 65-and-up demographic is expected to peak around 2040. Even with economic growth, Japan's workforce that year would still fall nearly 10% short of 2017 levels. The 65-and-up group accounted for 12%, or about an eighth, of the total workforce in 2017.

If Japan traces a more grim path of near-zero economic growth that depresses labor participation by women and seniors, the workforce would shrink 20% from 2017 levels to 52.45 million in 2040.

Under the growth scenario, workers in medical and nursing care would increase to 9.74 million, accounting for 16% of the overall workforce, up from 12% in 2017. But workers would decrease in agriculture, forestry and fisheries; mining and construction; and the wholesale and retail sectors.

If seniors come to occupy a larger portion of the workforce, nonregular workers are likely to increase because they tend to choose shorter hours. Part-timers doubled from 7% of the workforce in 1993 to 14% in 2017.

Of all nonregular workers in the July-September quarter, 2.61 million chose that arrangement to accommodate such other responsibilities as housekeeping, child care and eldercare, according to a Ministry of Internal Affairs and Communications survey. For the first time, they outnumbered those who could not find full-time positions.

Digital technologies, including artificial intelligence, and company policies accommodating flexible work arrangements would be key to increasing opportunities for seniors. The outlook report projects 0.8% annual productivity growth between 2017 and 2040 based on technological advances.