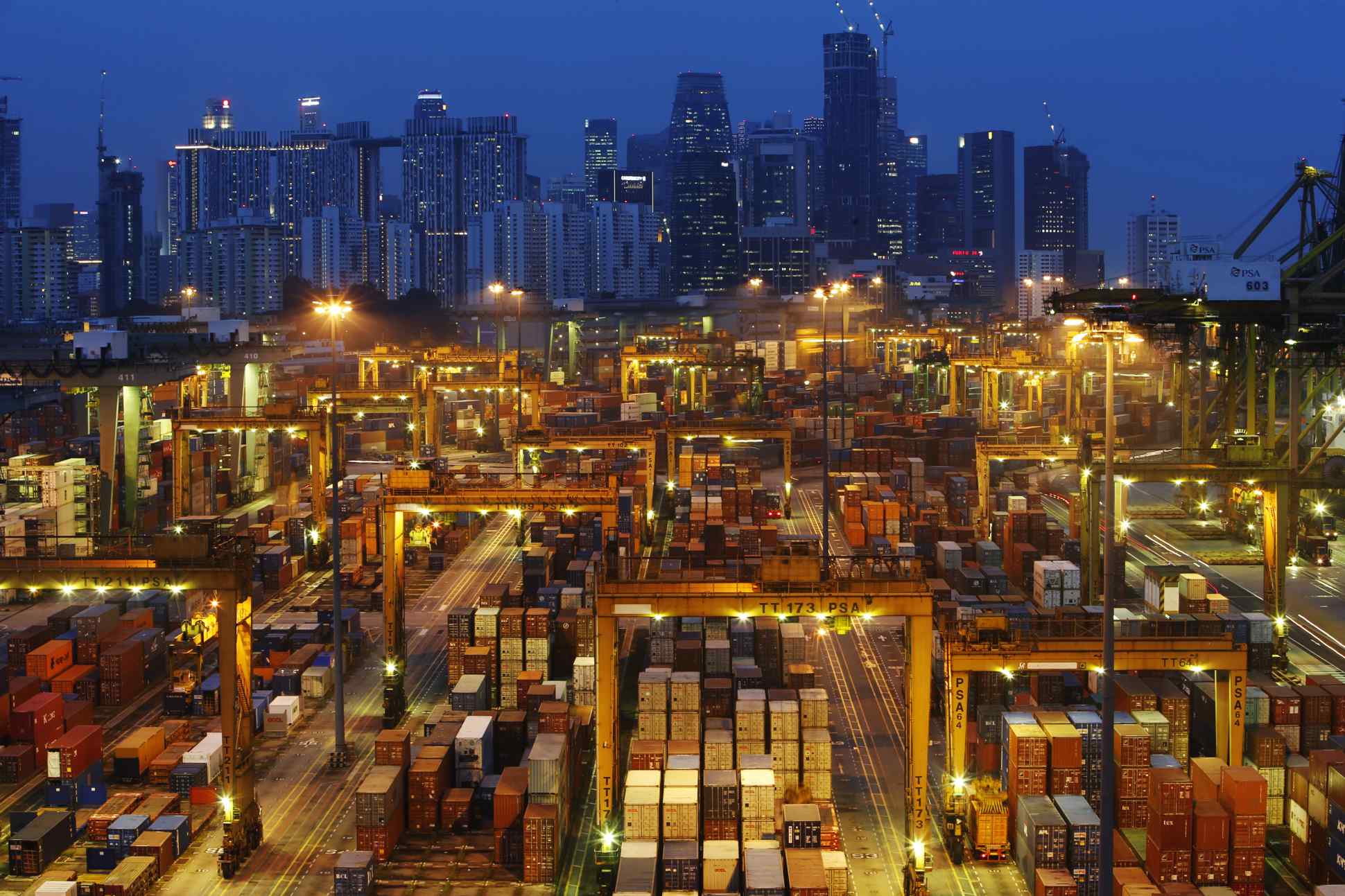 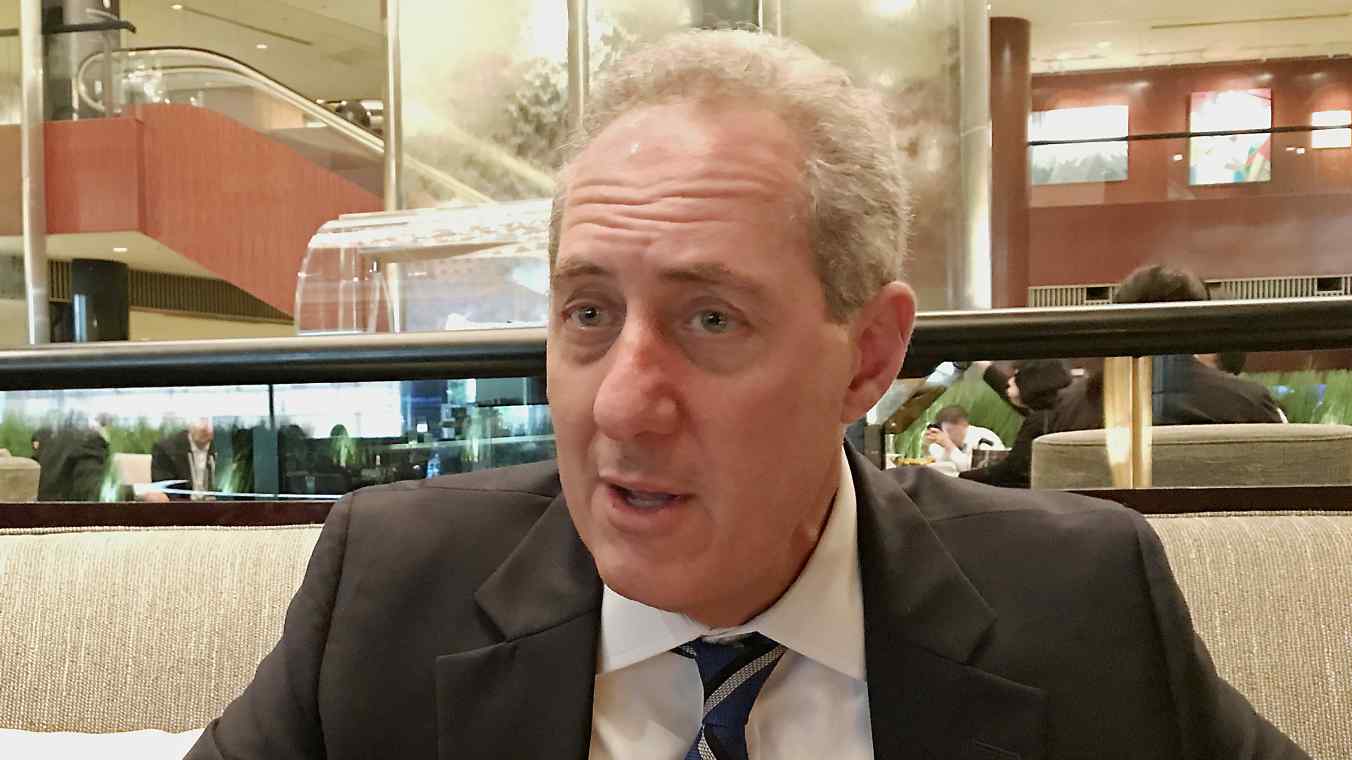 Sources close to the negotiations said agreements on tariff elimination from the original TPP remained untouched.

The leaders of the 11 nations look to officially agree on the deal Friday and release the details of the reformed trade pact.

The deal is a major achievement for the "TPP 11," which spent months trying to salvage the pact after the U.S. pulled out when President Donald Trump took office.

Though the economic impact of the agreement will be much smaller without the U.S. -- TPP 11 makes up only 13.5% of the world's gross domestic product and 15.2% of global trade volumes, as opposed to 38.2% and 26.5%, respectively, with the U.S. -- the deal represents a statement of intent from the Asia-Pacific nations that multilateral trade is the future for them. Ministers from the so-called "TPP 11" countries discuss the mega trade deal in Danang, Vietnam, on Nov. 9. (Photo by Jun Yamazaki)

It will also give member nations a strong hand against the U.S. as the world's biggest economy looks to draw favorable deals under bilateral trade agreements.

Because the U.S. secured numerous concessions during its negotiations, the remaining countries were left to hash out which terms from the original pact to suspend now that Washington has left the table. Motegi said the list of suspensions is "very limited."

"There will be no future TPP 12 [with the U.S.] if there is no TPP 11," Motegi added. "The U.S. obviously has its position, but we will be persistent in explaining to the U.S. [the merits of TPP] so that they come back."

The new TPP will come into effect when half of its members ratify the deal domestically.

The center of trade negotiations will now shift to the Philippine capital of Manila, where the 16 members that form the Regional Comprehensive Economic Partnership will hold their 21st meeting. While no agreement is likely to be reached in the talks, those supporting free trade hope that the successful conclusion of TPP talks will pressure the less enthusiastic members of RCEP to accept implementing higher standards in the 16-country trade deal.

The RCEP is a mega trade and investment pact being negotiated by the 10 members of the Association of Southeast Asian Nations (Brunei, Cambodia, Indonesia, Malaysia, Myanmar, Singapore, Thailand, the Philippines, Laos and Vietnam) and India, China, South Korea, Japan, Australia and New Zealand.