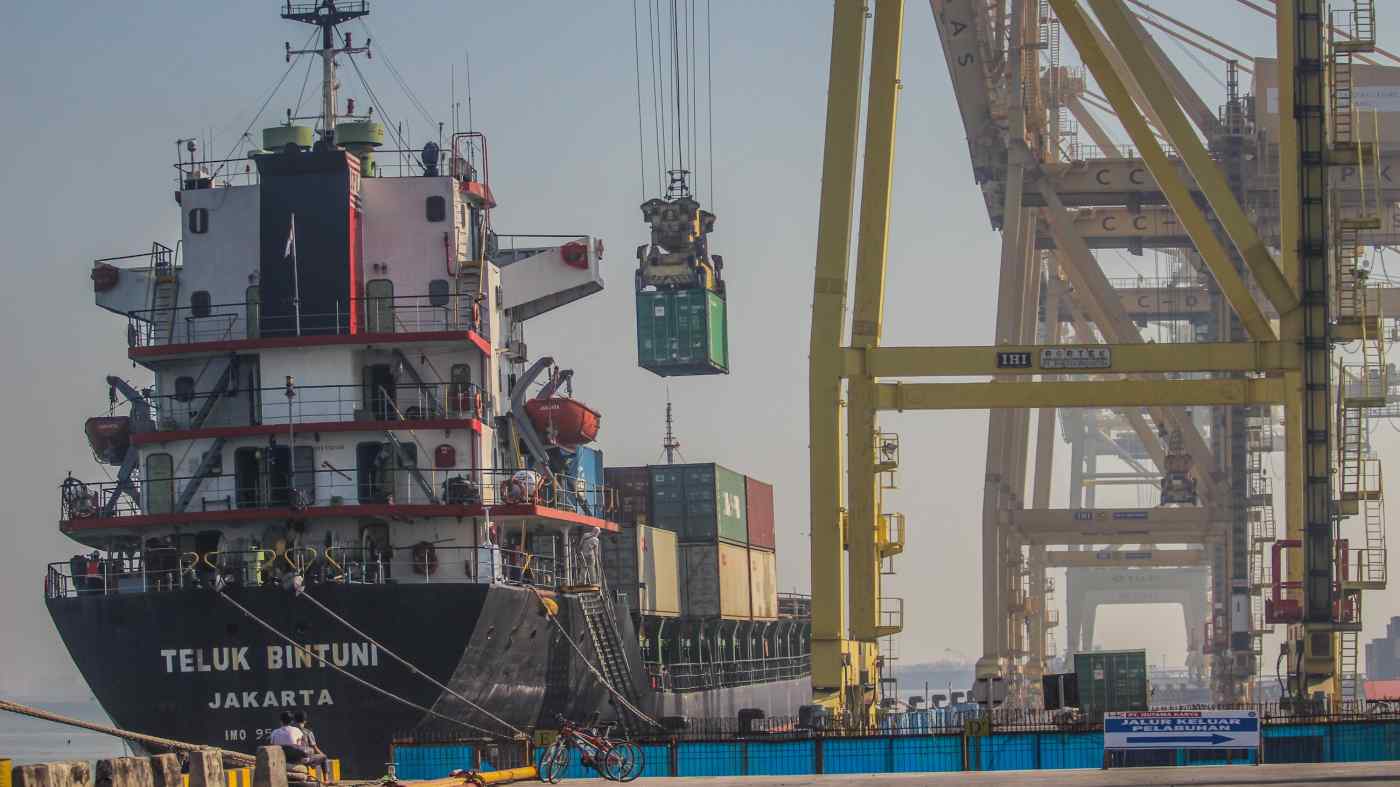 MANILA -- Developing Asia's economic expansion next year is expected to be slower than previously projected as a global slowdown and the prolonged war in Ukraine weigh on the region, the Asian Development Bank said in a new report.

The ADB trimmed its 2023 growth outlook for developing Asia -- which covers 46 regional members of the bank -- to 4.6% from 4.9%. The region will likely end the current year with a 4.2% expansion, slightly lower than the 4.3% forecast in September.