An elevated train line is under construction in Bangkok in this photo dated March 8.   © Reuters
Economy

Governments should woo investors with tax reform, other incentives

TOKYO -- Yasuyuki Sawada is the first Japanese national appointed as chief economist at the Asian Development Bank. In an interview with the Nikkei Asian Review, he called for private-sector funding to meet the huge demand for infrastructure in Asia. This could be achieved through public-private partnerships (PPP) and creating frameworks that would facilitate entry of businesses into infrastructure projects. An ADB report released in February estimates that infrastructure needs of developing economies in the Asia-Pacific region between 2016 and 2030 will reach $26 trillion. The challenge is how to finance them. Excerpts from the interview follow. 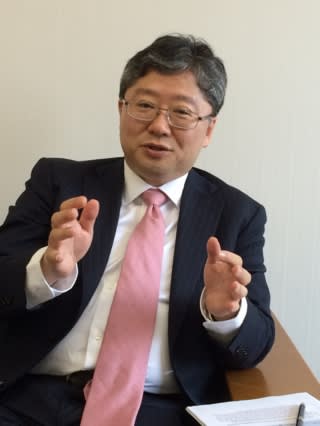 Q. How should developing countries fund their infrastructure?