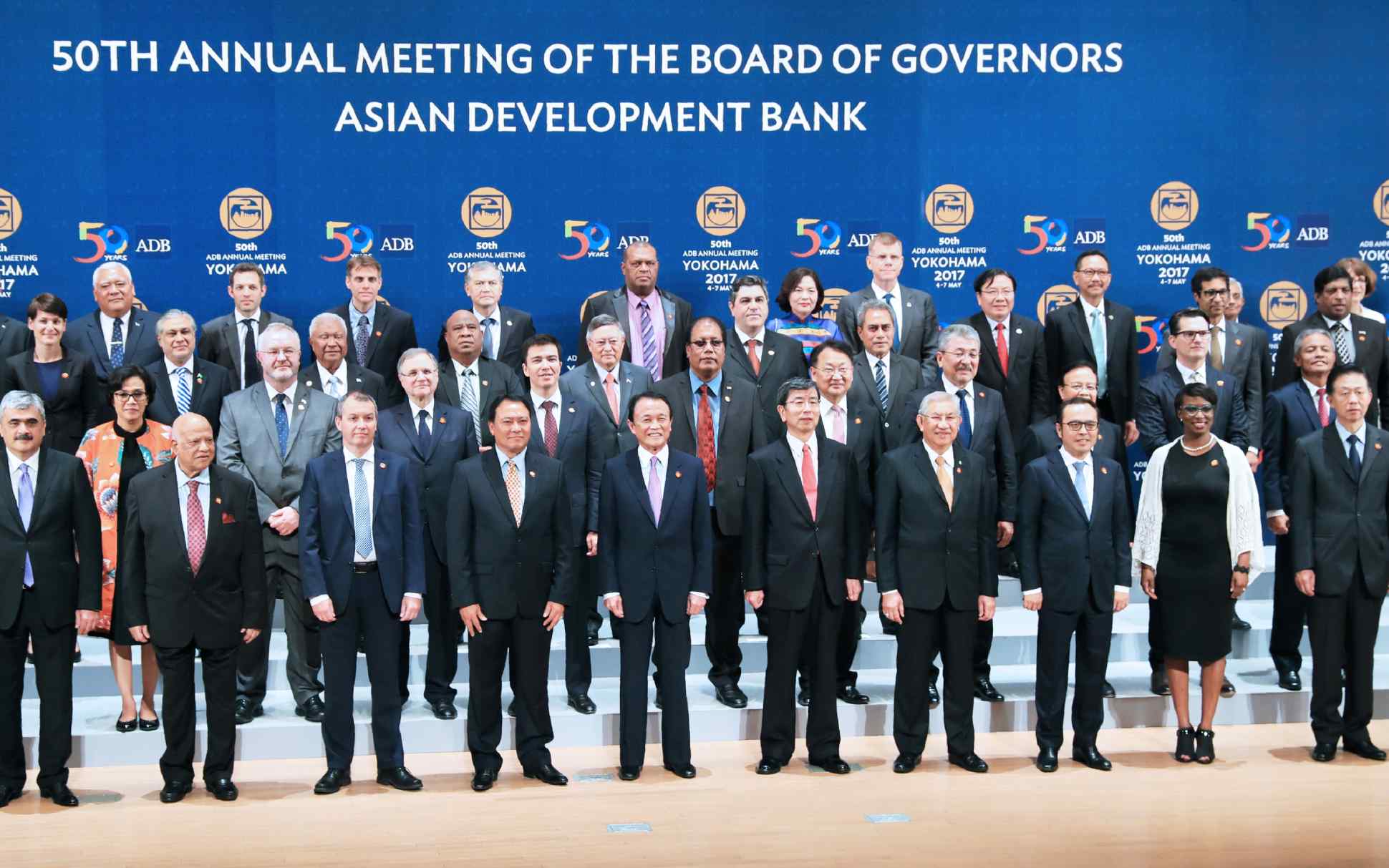 ADB meeting finds the 'Asian century' so close, yet so far

YOKOHAMA -- Asia has changed beyond recognition. The Asian Development Bank proclaimed confidently in a promotion video that was played repeatedly at its 50th annual meeting held in Yokohama from Thursday to Sunday.

The statistics bear out this claim. When the ADB was established in 1966 Asia was the poorest region in the world, with an annual per capita income of around $100. That was less than one-fourth the figure in Latin America and below that of sub-Saharan Africa. Today, Asia is the center of the world's economic growth.