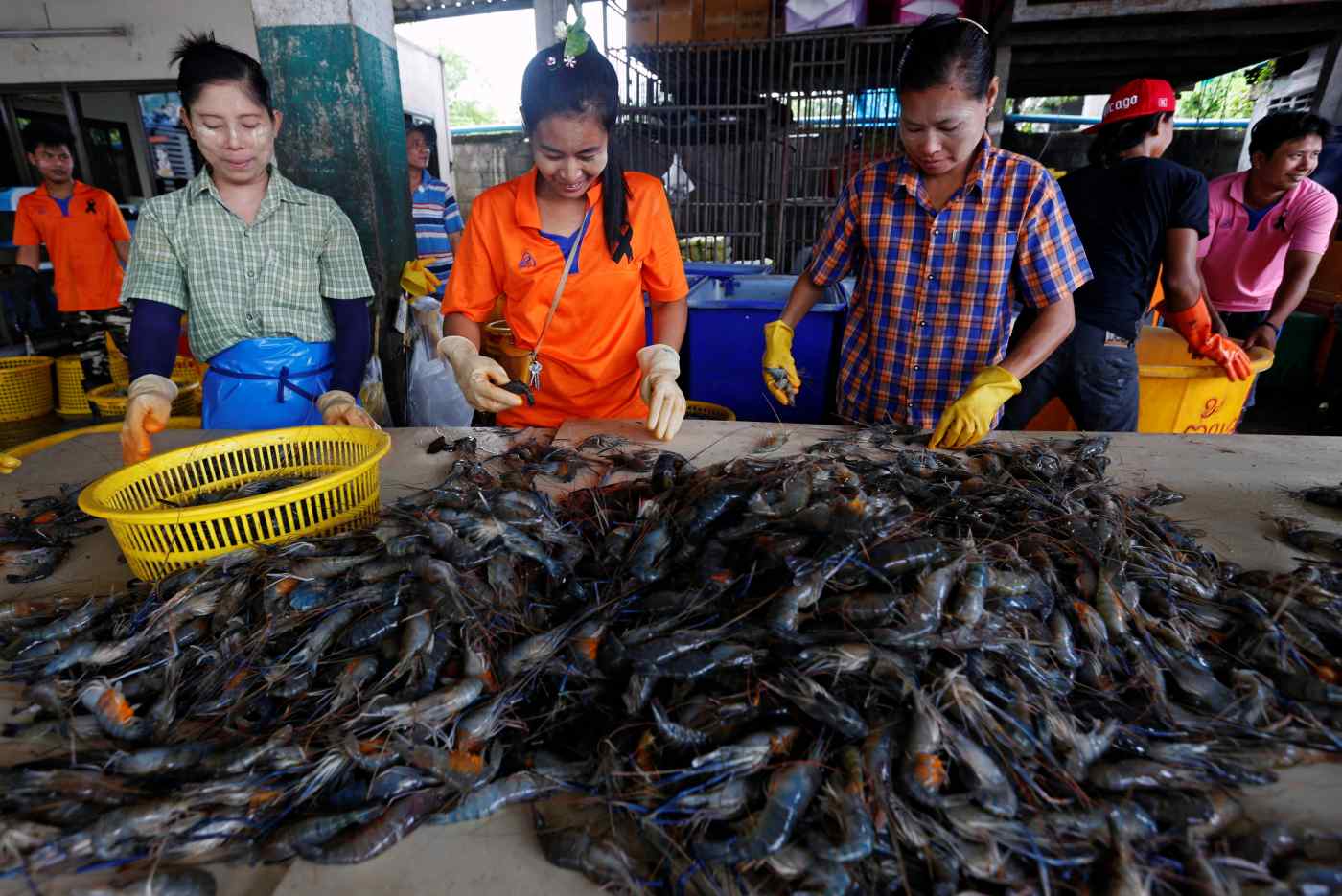 JAKARTA -- Vast differences in living standards and wages across Southeast Asia have driven a massive rise in migration in the region since the mid-1990s, resulting in an estimated 6.77 million migrant workers sending home substantial chunks of their often meager wages to support families in poorer areas.

According to a World Bank report released Monday, in 2015 Southeast Asian migrants sent around $62 billion worth of remittances to their home countries. That amount is almost the same as the gross domestic product of Myanmar for the same year and around three times Cambodia's.