ASEAN needs more cohesion to stand on its own 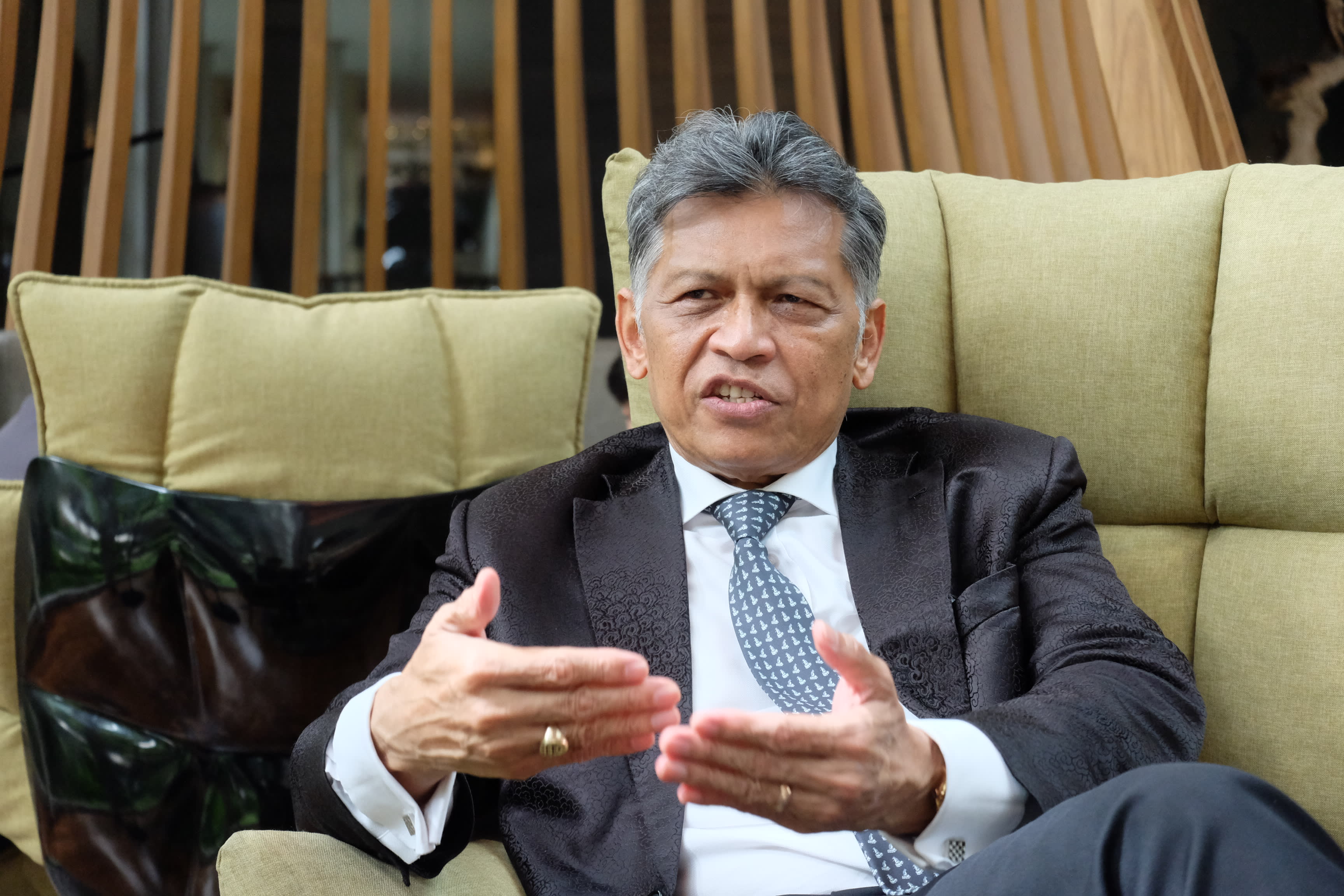 ASEAN leaderships need a moment of reflection. We are seeing strong anti-globalization sentiment and failures of multilateral arrangements in the West. This certainly dents ASEAN's drive for more openness and more integration. Even before such global moves, a sense of hesitation had been building up among us, about opening up too widely. We agreed to remove tariffs, but nontariff barriers have been raised.

ASEAN needs to be more integrated, more cohesive and to insist on multilateralism. We should trade and invest more among ourselves. Currently, 75% of the region's trade is with non-ASEAN countries.

Our external economic dependence has made us less conscious of the fact that ASEAN wanted to be neutral and stand on its own. We have become involved in geopolitical forces since the mid-1990s, when China and India opened up. Our growth became driven by their market explosions, especially that of China.

ASEAN was lulled into believing that China's rise would be peaceful. In fact, it has been a more assertive rise, putting pressure on all of us.

Economic diversity among ourselves has also made us vulnerable to external pressure. We have to think about how to manage inequity among us, how to bring all of us up the ladder of economic development. ASEAN has been very reluctant to share costs for development, but more could be done by the richer states.

As the first declaration of 1967 said, ASEAN represents the collective will of the peoples of Southeast Asia. We need something bold and dramatic. All of the member countries need some kind of structural reform and governance reform to tackle social inequity and promote inclusive development. We need to show the world that ASEAN has the ways and means to manage our own future, by ourselves.

As told to Nikkei staff writer Yukako Ono. Surin Pitsuwan served as secretary-general of ASEAN from 2008 to 2012. He is also a former foreign minister of Thailand.