Digital economy a key theme for the region, but challenges remain 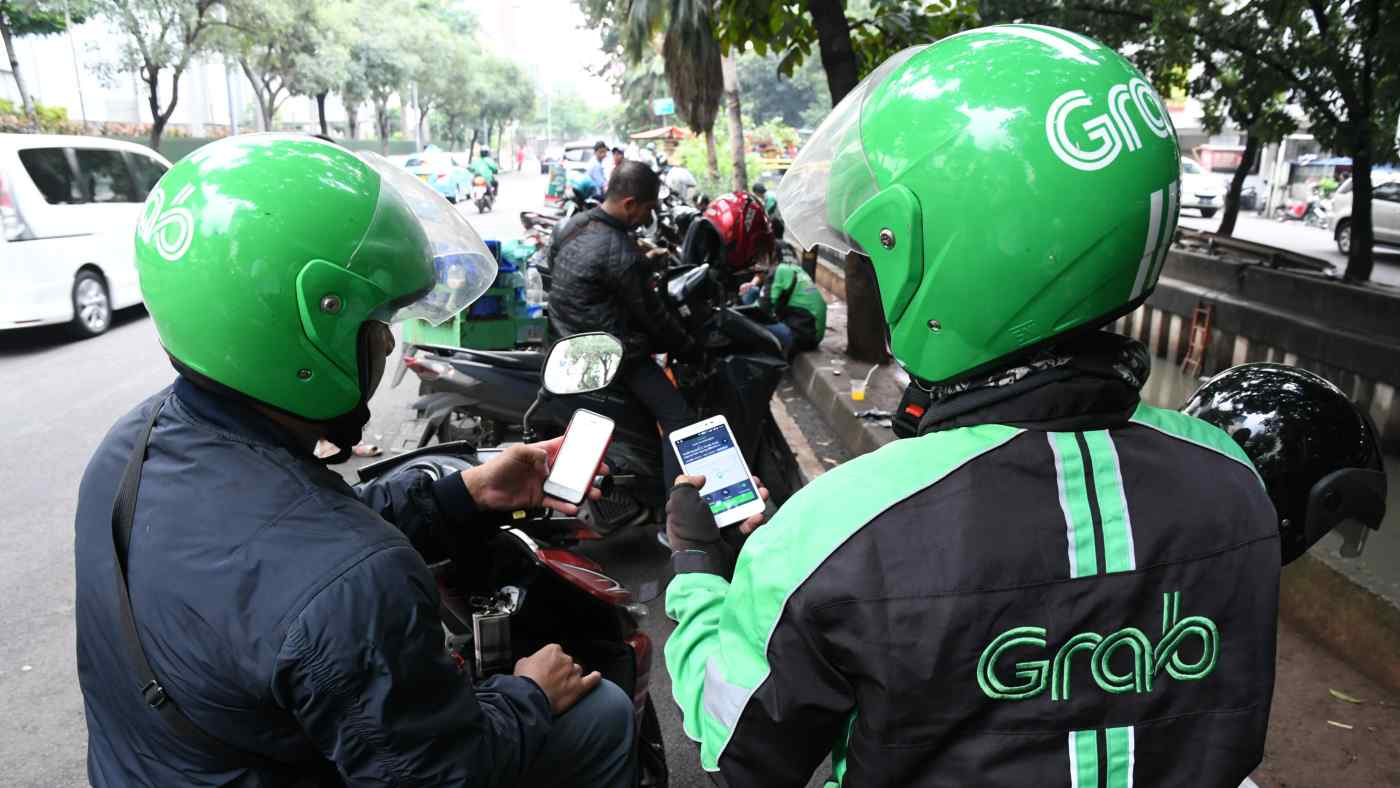 Ride-sharing apps Grab and Go-Jek are some of the local businesses that have had to seek technical talent outside Southeast Asia. (Photo by Takaki Kashiwabara)
KENTARO IWAMOTO, Nikkei staff writerMarch 2, 2018 22:13 JST | Singapore
CopyCopied

SINGAPORE -- Countries in Southeast Asia will jointly promote the digital economy including the creation of a new cross-border e-commerce framework, ASEAN economic ministers agreed Friday at a meeting in Singapore. The move is designed to allow the region's businesses to better capture growth opportunities.

Economic ministers from 10 members of the Association of Southeast Asian Nations held a two-day meeting in Singapore, this year's chair of the grouping, where they discussed priority areas for 2018.

At a press conference, Singapore's minister for trade and industry Lim Hng Kiang said that ASEAN aimed to have "an agreement on e-commerce" that advances trade rules in e-commerce transactions and payments so that small and medium enterprises can sell their products more easily in the region.

"We recognize that e-commerce that is happening now in individual ASEAN countries is at different levels, facing different types of hurdles and challenges in terms of electronic payment and consumer protection," Lim said. "So there is a great need for us to harmonize our approach and minimize these differences."

"In this way, we facilitate the ability of small and middle sized enterprises to sell and market their products in all 10 ASEAN countries," the minister added. The ministers will also seek to promote an overall digitalization of the economy in the region. "Over the last two days, there was a very strong interest in developing the potential of the digital economy in ASEAN," Lim said.

These areas of focus strongly reflect Singapore's own intentions. As the current chair of ASEAN, it has set innovation as one of the key themes for this year as the country itself is driving a nationwide shift toward the digital-driven economy.

However, ASEAN faces challenges in advancing the digital economy. A 2017 December report by Google and Temasek Holdings pointed out that a shortage of skilled engineers remained a big challenge for the region. A real shortage of local and homegrown talent led to Southeast Asian players such as ride-hailing apps Grab and Go-Jek opening technology hubs beyond the region, in China, India and the U.S., the report said.

Moreover, there is a gap in terms of infrastructure development among ASEAN's member nations. According to the Business-to-Consumer E-Commerce Index 2017 compiled by the United Nations Conference on Trade and Development, which measures internet penetration and delivery reliability, Singapore ranked 18th and Malaysia 38th, while Cambodia and Myanmar ranked 115th and 123rd, respectively, among the 144 countries and regions surveyed globally.

In terms of e-commerce, archipelago nations the Philippines and Indonesia face big logistics challenges. In addition, the majority of people in less developed nations do not have bank accounts, which could be a hurdle for the take-up of online payments services.

Given such challenges, ASEAN is examining how it can work across the region to create new frameworks that would benefit all businesses in member countries.