Abe nominates monetary dove to Bank of Japan board 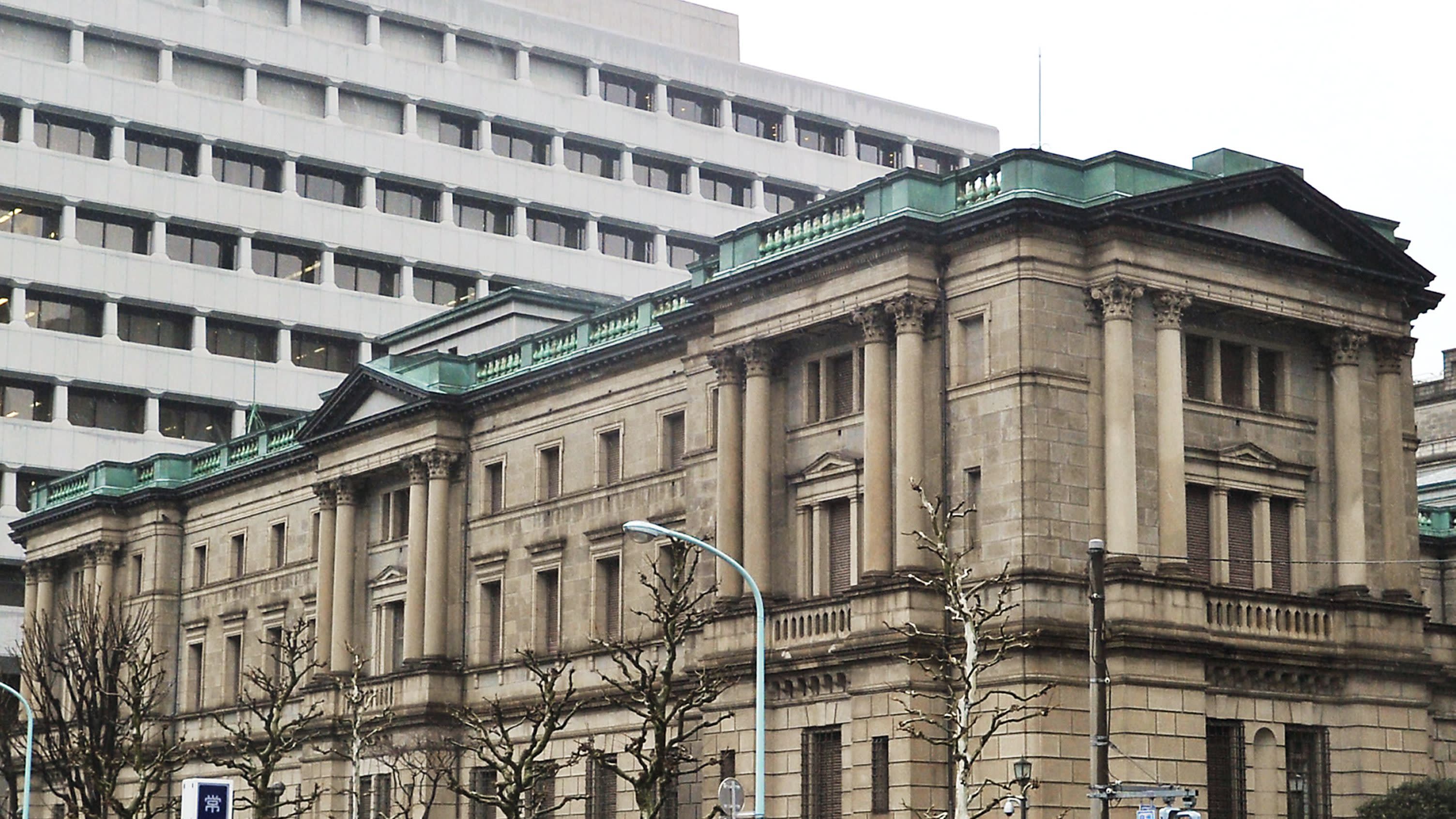 Abe dismissed requests from the BOJ and the government that the board include more people with business experience. (Photo by Takaki Kashiwabara)
Nikkei staff writersJanuary 29, 2020 18:24 JST | Japan
CopyCopied

TOKYO -- Japanese Prime Minister Shinzo Abe's government has nominated an advocate of aggressive monetary easing to the Bank of Japan's policy board, underlining his faith in the efficacy of monetary policy in reversing the country's entrenched deflation.

Harada's five-year term is set to end March 25. Adachi's appointment must be approved by parliament.

The appointment is seen as a message from Abe that he wants the BOJ to stay the course with the "first arrow" of his Abenomics program -- a massive expansion of the money supply to reverse falling prices. The second arrow calls for heavy fiscal spending, while the third focuses on deregulation and market opening.

Abe brushed off pleas from the BOJ and some within the government that the policy board needs more input from people with business experience, rather than academics or economists. They have stressed that industrialists' views are underrepresented on the current board, with only one of its nine members -- Yukitoshi Funo from Toyota Motor -- having a business background. The board also includes Gov. Haruhiko Kuroda and his two deputies.

Some central bank insiders have also sought to reduce the influence of easy money advocates, as the BOJ looks at moving back to a more conventional monetary policy in the future. 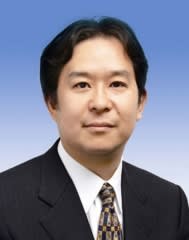 Of the nine board members, six are aligned with Gov. Kuroda, a former Minitry of Finance official who advocates aggressive monetary easing but does not want the government to print money to pay off its debts.

Adachi, 54, has established his reflationist credentials by warning about the dangers of deflation for a long time. He is believed to be in close contact with other BOJ doves, such as Deputy Gov. Masazumi Wakatabe.

Adachi is currently head of economic research at Marusan Securities.