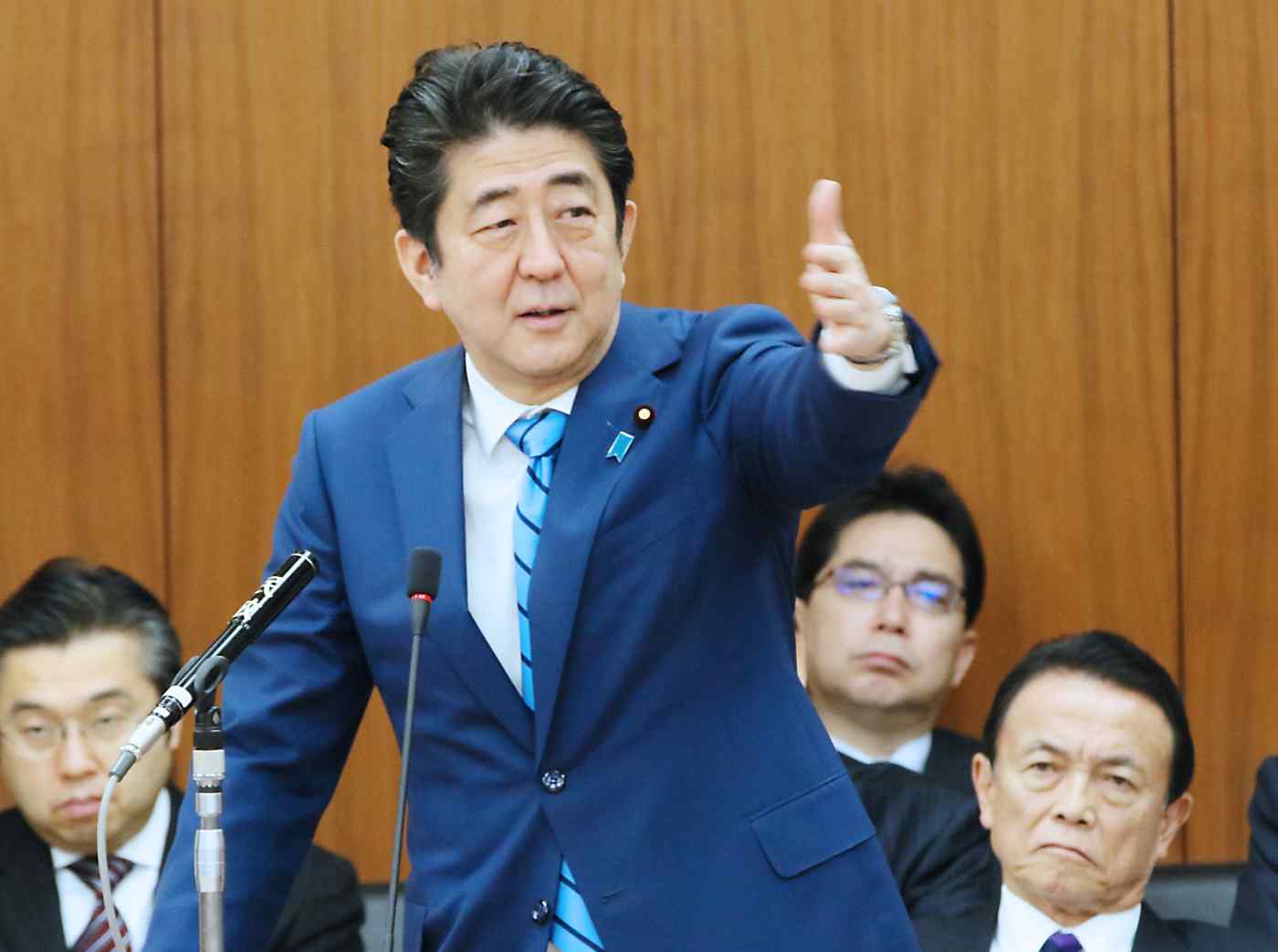 TOKYO -- Japanese Prime Minister Shinzo Abe's recent comments that a severe global economic contraction is a factor that could delay a consumption tax hike has spurred speculation over a possible postponement and a lower house election.

Abe has said on several occasions that the sales tax increase from 8% to 10%, now set for April 2017, will not be put off again. He had delayed the measure, originally slated for last October, by a year and a half in the autumn of 2014 in conjunction with the dissolution of the Diet's lower house for a snap election. The government removed a clause requiring the economy to be resilient enough to withstand the impact, depriving itself of the option of a retreat.