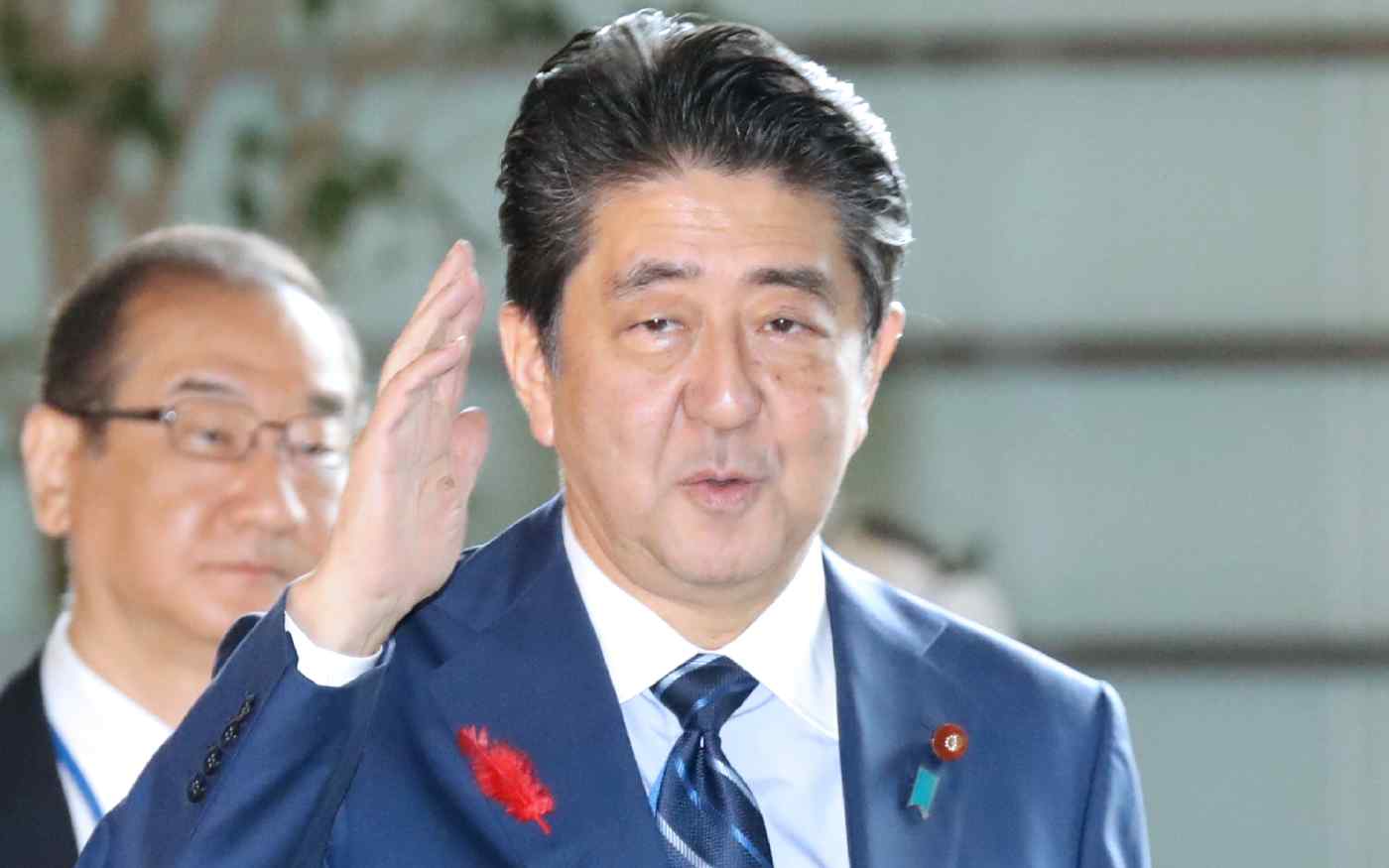 TOKYO -- Prime Minister Shinzo Abe is expected to announce Monday that Japan will raise its consumption tax rate to 10% from 8% as scheduled in October 2019, a bitter pill seen as necessary to help pay for free preschool and other social security initiatives.

Abe's government will consider ways to lessen the impact on consumers, such as by easing the burden of buying and owning durable goods like homes and cars, as it anticipates a rush of demand before the hike and seeks to avert a slump thereafter.

Other measures include keeping the tax rate at 8% for food and drinks, except at eateries and for alcohol. Small and midsize businesses also may benefit from a proposal to offer consumers rewards points equivalent to 2% of their purchase when they pay by credit card or other noncash means.

Abe had vowed to channel the new revenue toward such social initiatives leading up to the Diet lower house election last October, which his ruling Liberal Democratic Party won. A string of natural disasters in recent months also has stoked desires to increase public works spending.

The consumption tax rate was raised to 8% from 5% in 2014, but the increase to 10% has been delayed twice amid concerns over the impact on the economy. Abe now appears intent on following through, barring an economic shock on par with the 2008 financial crisis. The prime minister told Nikkei in an interview last month that he had "gained the understanding of the people, and must see things through."

The announcement is due at an extraordinary cabinet meeting for approving a supplementary fiscal 2018 budget of around 940 billion yen ($8.38 billion) to aid areas hit by recent earthquakes, typhoons and other natural disasters. Funds for measures related to the tax increase are expected to be earmarked in this supplementary budget as well as the initial budget for fiscal 2019.