Abe to push for global data-sharing rules at Davos 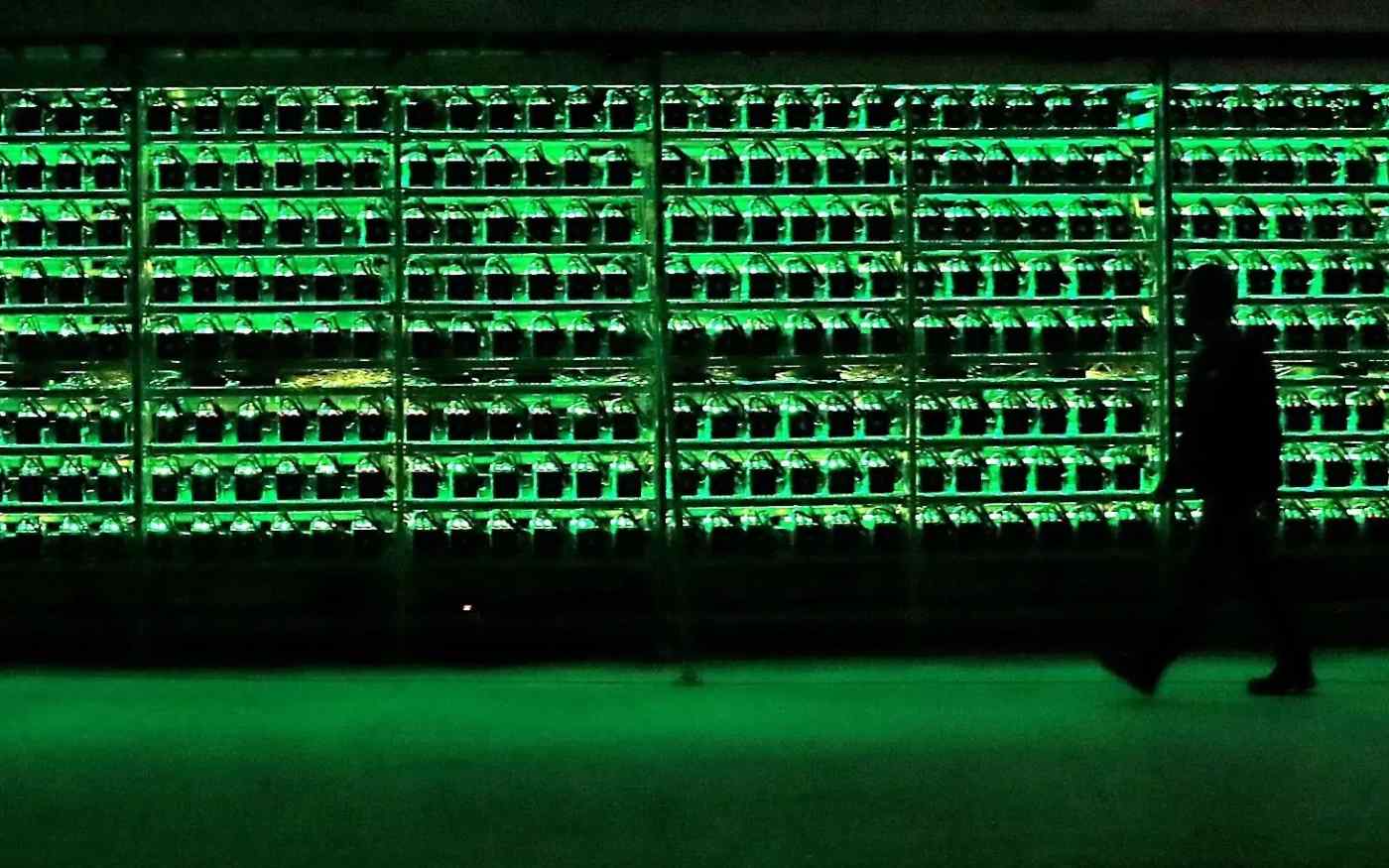 TOKYO -- Japanese Prime Minister Shinzo Abe is expected to propose the creation of a framework for cross-border data sharing at the World Economic Forum in Davos, Switzerland, next week.

In a speech at the conference, Abe will argue for the necessity of a framework based on principles of "freedom and trust" to achieve sustained development in the global economy.

Enterprises across the globe have birthed new businesses by using artificial intelligence to analyze massive troves of data. Abe believes that letting individuals and corporations exchange data under certain rules will spur growth for all parties.

Japan envisions rules ensuring that data flows safely and smoothly across borders. That will involve prohibiting government bans on bringing data out of a country and thus helping businesses operate more freely.

Japan also seeks measures to avoid information leaks and other risks, especially in light of recent suspicions around Chinese telecommunications equipment leader Huawei Technologies. In addition, systems for safeguarding personal information among countries will be brought into line.

Abe aims to build a multilateral framework for exchanging data like those that exist for goods and services. Existing economic cooperation pacts have fallen short on supporting information exchange, even as the volume of data in circulation has multiplied 45 times over the decade to 2014.

Japan seeks to discuss issues concerning data sharing at the Group of 20 summit meeting in Osaka this June, then hammer out detailed rules in bilateral discussions with interested countries, as well as through frameworks like the World Trade Organization.

Negotiations with China will likely be a focal point of the talks going forward. The Chinese government takes charge of managing personal data. And it forbids foreign companies from taking customer data amassed there outside its borders and forces companies to disclose their source codes -- essentially blueprints for their programs.

Such state controls have drawn skepticism in the U.S., the European Union and Japan, and would likely not be allowed in the data-sharing framework.

Japan will likely be tasked with helping mediate between the differing priorities of the U.S. and the EU. Washington is more concerned with security issues such as preventing crucial industrial data from leaking overseas, while Brussels has been focusing on individual privacy.

"It's vital that parties like the U.S., Europe and Japan work to create multilateral rules" on matters of business involving data, since the WTO is behind on addressing such areas, said Junichi Sugawara, senior research officer at Mizuho Research Institute.