Indonesian repairmen work on air conditioners at a shopping complex in Jakarta. The country has the highest air conditioning demand in Southeast Asia.   © Reuters

SINGAPORE -- Rising use of air conditioning among increasingly affluent populations in the Association of Southeast Asian Nations is causing demand for electricity to soar, threatening the environment with increased carbon emissions, according to a report by Eco-Business Research.

The report's findings come from a survey of over 400 respondents across Indonesia, Malaysia, the Philippines, Singapore, Thailand and Vietnam, exploring the overconsumption of electricity and its impact on the region.

By 2040, electricity demand could more than double to 2,000 terawatt hours, with air conditioning alone accounting for up to 40% of the increase.

In addition, the majority of the region's populations live in urban areas that lack vegetation, "placing further demand on cooling systems," the report noted. 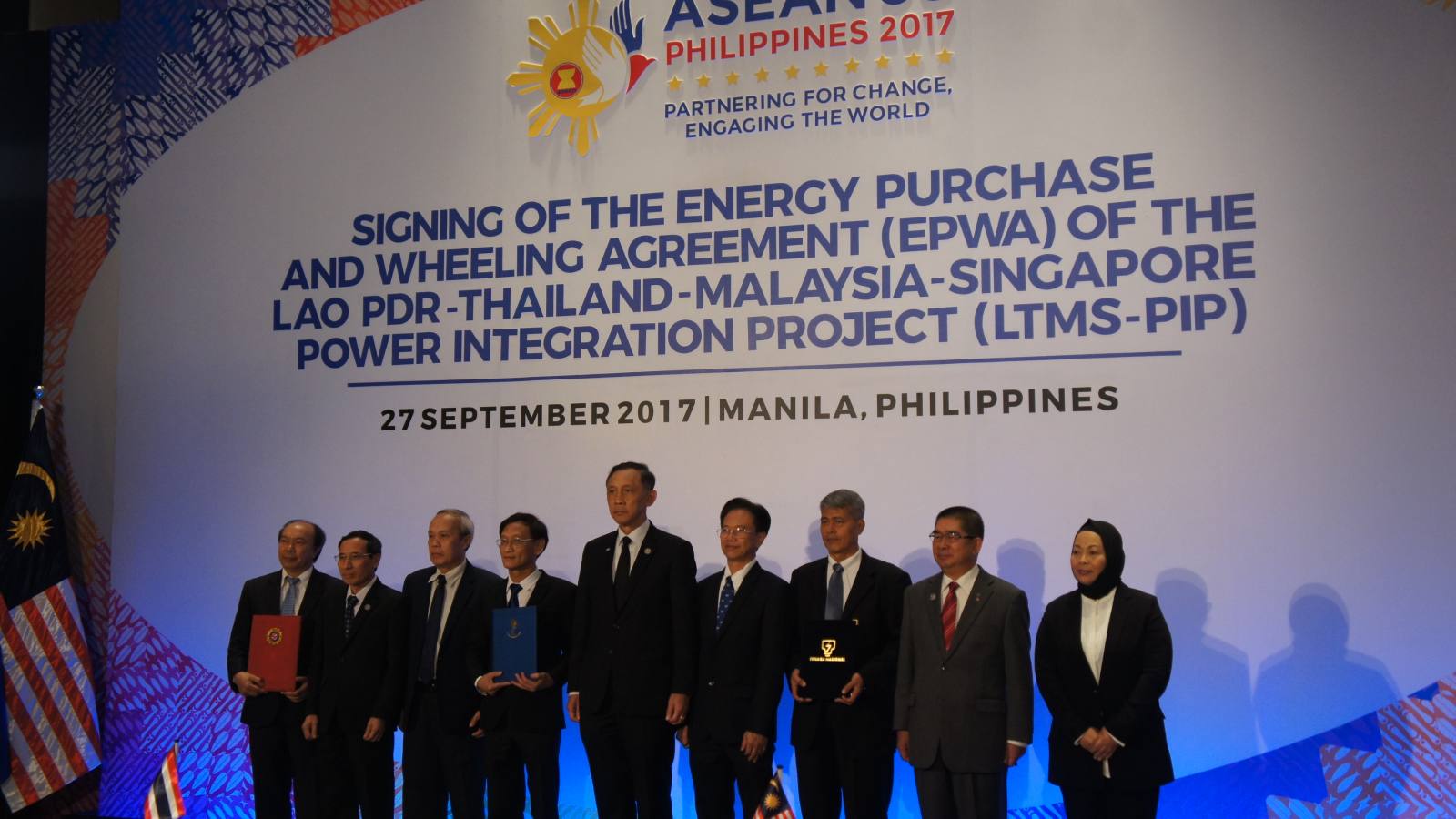 However, consumer attitudes also help drive overuse of air conditioning. Respondents said that although air conditioning is seen as needed to cope with the hot climate, it is also "a status symbol in their countries" due to its association with affluence.

Indonesia has the highest air conditioning demand in Southeast Asia, according to the report. Herbert Innah, lecturer of electrical engineering at the University of Cendrawasih in the city of Jayapura in New Guinea, said that in order to save energy, Indonesia "has to overcome behavioral challenges."

"Most Indonesians don't understand how to operate air conditioners and lack awareness of the importance of saving energy," he said. "If they want to use a meeting room the next day, they turn on the air conditioner the day before," he added.

Although the region could face an environmental crisis, the report said that high levels of carbon dioxide emissions could be "significantly" reduced by adopting better technologies.

"If ASEAN countries switch to energy efficient products and lighting, they can reduce their consumption of electricity by 100 [terawatt hours] at a saving of $12 billion annually," it said.

In Indonesia alone, consumers could save nearly $690 million per year by 2030 by further improving the energy efficiency of air conditioners.