BANGKOK -- European aerospace giant Airbus and Thai Airways International, the country's flag carrier, announced on Friday that they will open an aircraft maintenance yard to cater to the growing number of planes flying in Southeast Asia.

The maintenance, repair and overhaul (MRO) center will be built inside the Utapao Airport in the Eastern Economic Corridor, Thailand's heavily promoted special economic zone on the eastern seaboard. The airport, a former military facility in Rayong Province, east of Bangkok, is being converted into a commercial airport to add capacity to the two highly congested hubs in the capital's metropolitan area.

The total investment is estimated at 11 billion baht ($338 million), according to a feasibility study that began earlier this year. The Thai government will shoulder 7 billion baht and the rest will be split between Airbus and Thai Airways. It will be one of the largest investments currently in the works in Thailand's special economic zones.

A joint venture to handle the operations of the MRO center will be established within the first quarter of 2018. The facility is expected to be completed by the following year, when training will begin, with full operation planned for 2021. 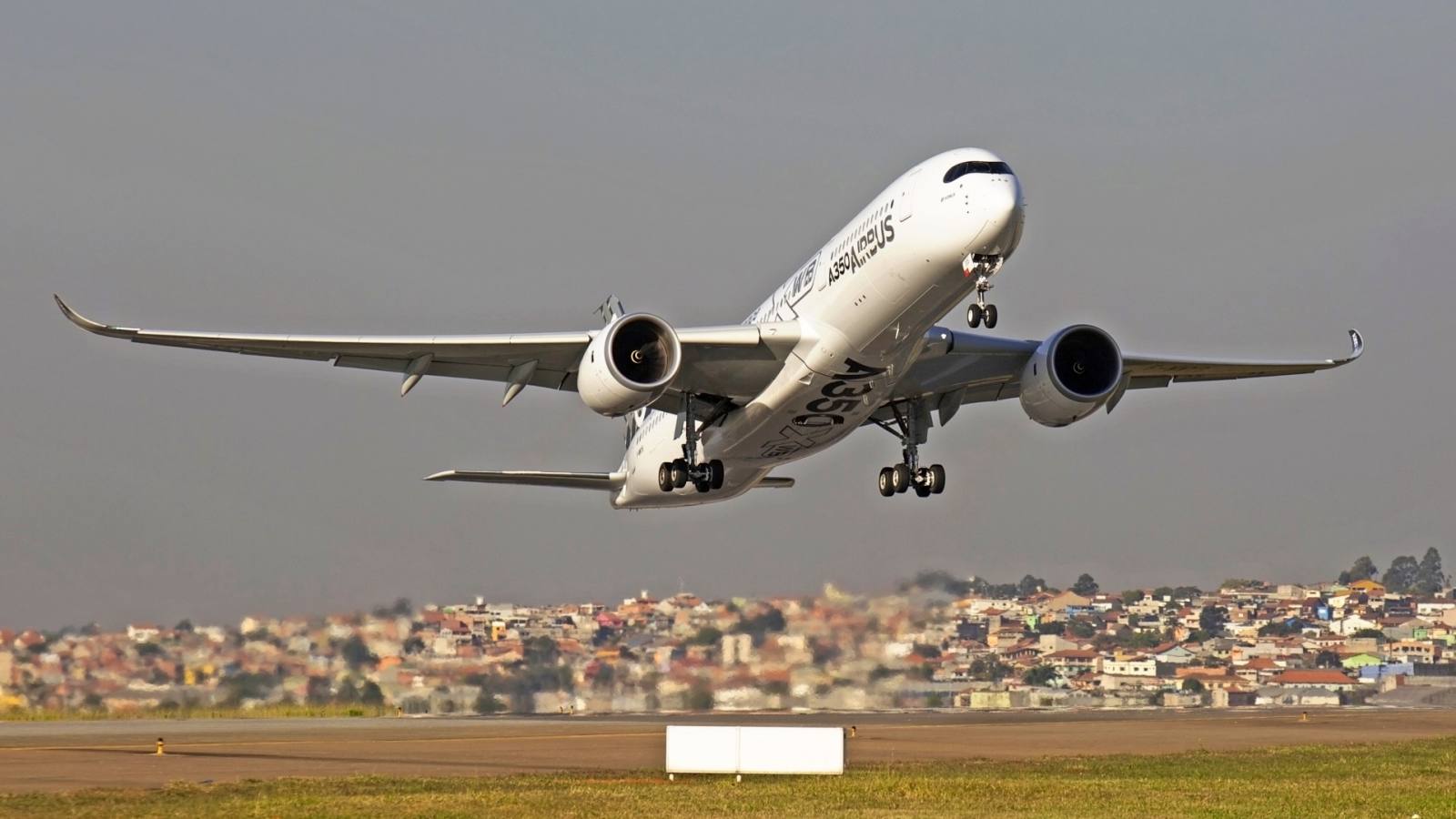 Airbus estimates that aircraft operating in the Asia-Pacific region will triple to 17,000 in the next 20 years on the back of swelling travel demand. The company hopes the repair yard, which will also service planes operated by airlines other than Thai Airways, will help establish a foothold in the growing market.

"We are convinced that the geographical location, the skills of the Thai people and market potential of the region will bring great benefits for  years to come," Jean-Francois Laval, executive vice president of Airbus' customer affairs in Asia, told reporters in Bangkok on Friday.

The establishment of a maintenance center should also bring the Southeast Asian nation investment from related industries, such as aircraft parts manufacturing. "We want to make Thailand an aviation hub, second to no other country in the region," said Deputy Prime Minister Somkid Jatusripitak.