MUMBAI -- The Indian government hopes to receive 800 billion rupees ($12.55 billion) from a string of divestments in the fiscal 2018-2019 year, Air India expected to be the first in line for a stake sale.

The government has approved the listing of 14 public sector enterprises, including two insurance companies, on the stock exchanges, Finance Minister Arun Jaitley said in the budget announcement Thursday. Industry experts expect the government to invite expressions of interest in Air India soon and sees a deal being tied up later this year.

The new government target of 800 billion rupees is yet another ambitious goal. It has already marked 1 trillion rupees from stake sales for this current fiscal year, exceeding last year's target of 725 billion rupees. A major chunk of that has been contributed by Oil & Natural Gas Corp which bought a 51% stake in Hindustan Petroleum from the government for 338 billion rupees, as part of the wider plans to consolidate the industry.

Among the divestments, the most keenly watched will be that of the national flag carrier, which had been accused by taxpayers of being a drain on resources.

India will sell off the airline, valued by some experts at 300-350 billion rupees, either entirely or in parts through a strategic sale and a transfer of management control. But the company is saddled with debt of over 500 billion rupees and faces problems in delivering its services on time and in staying profitable -- all of which it will need to address to secure a good price. Jet Airways, budget airlines IndiGo and SpiceJet, and Tata Group and Singapore Airlines joint venture Vistara are all expected to throw their hats in the ring. The Tata group were the original owners of Air India before the government nationalized the carrier in 1953. 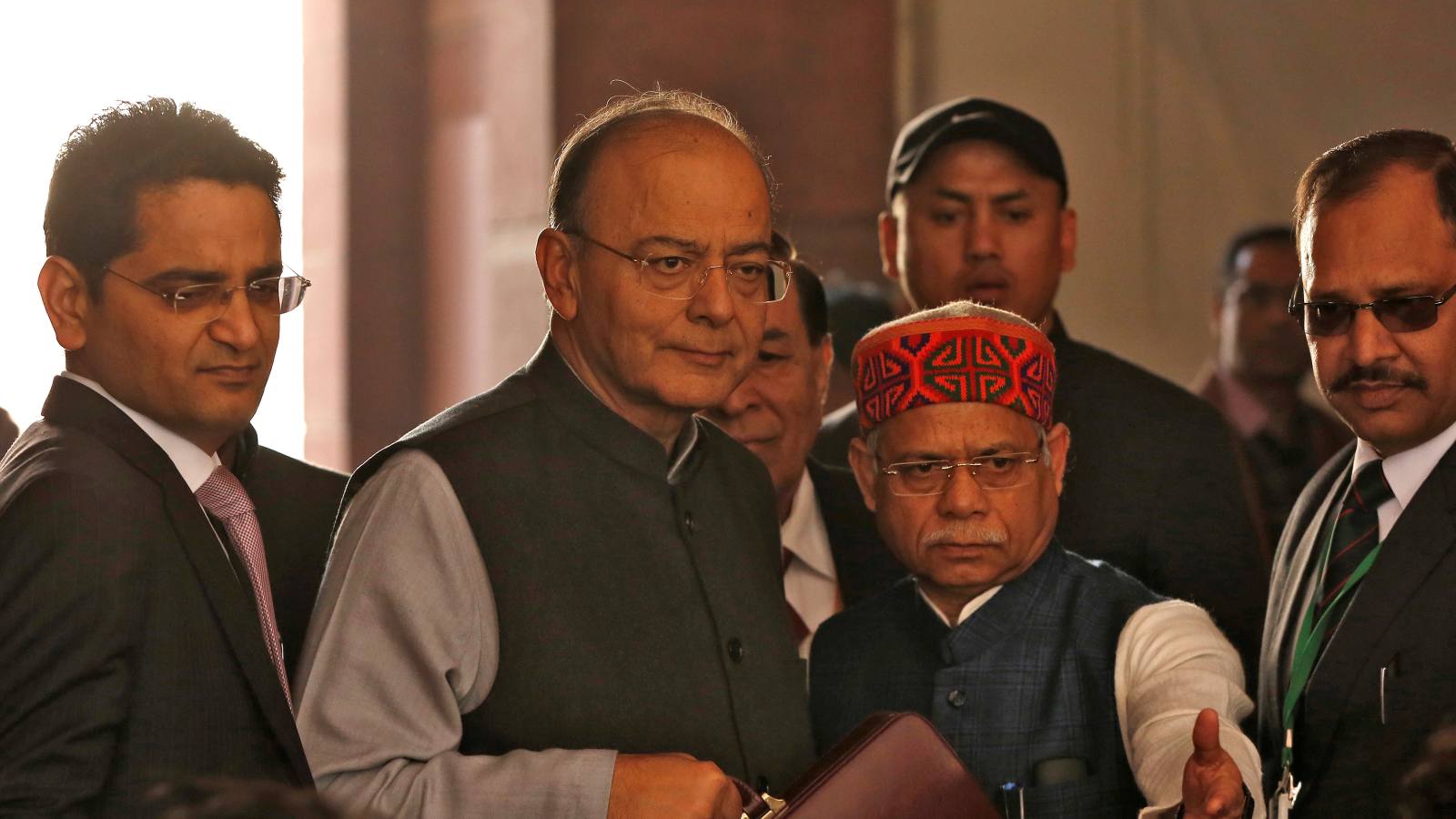 India to spend more on farming, provisions for the poor

The divestments will also go toward the government's budget plans for 2018-2019 when it is expected to spend over 24.42 trillion rupees.