Angola looks beyond China for aid and investment 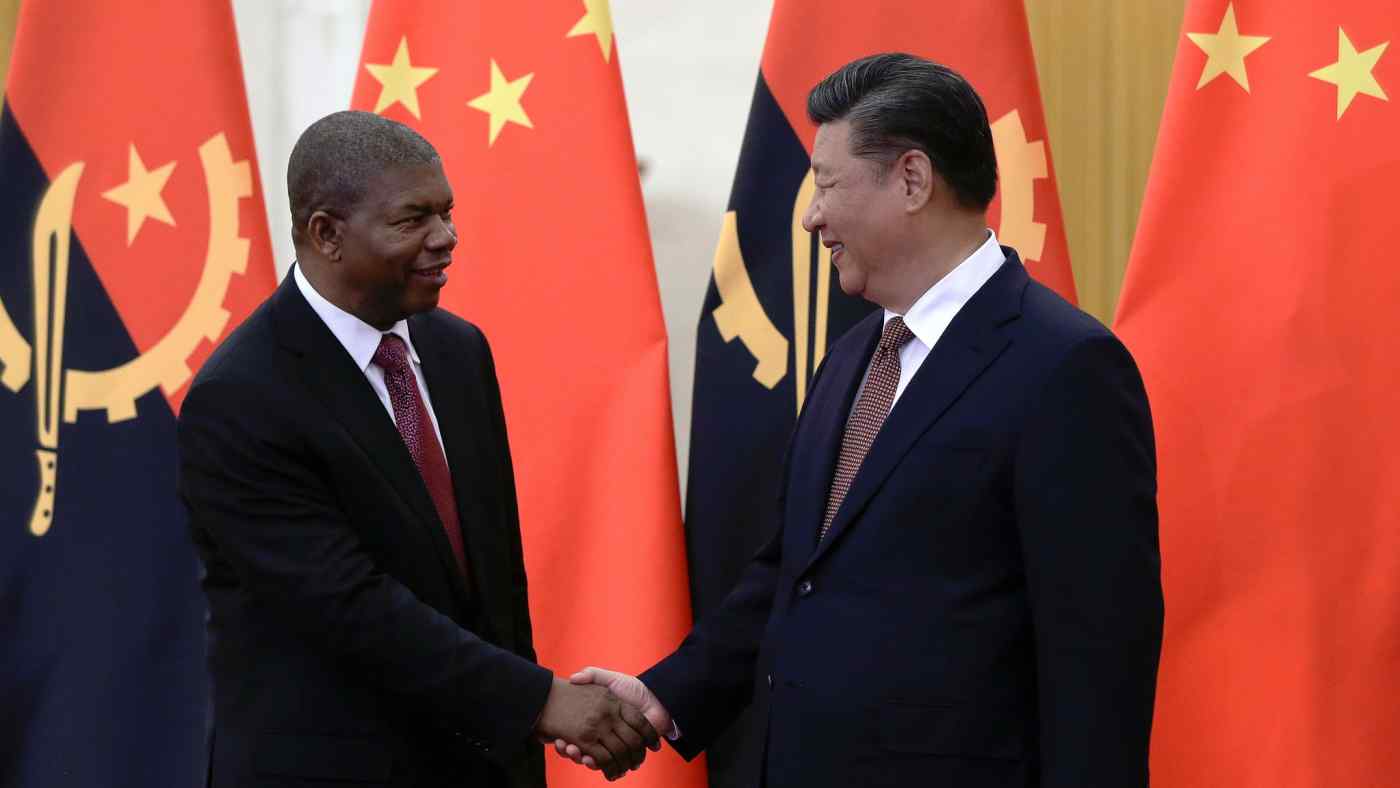 TOKYO -- Angola aims to reduce its heavy dependence on Chinese capital and diversify its sources of funding, the country's energy minister said in a recent interview in Tokyo with Nikkei.

Joao Baptista Borges, Angola's minister of energy and water, said the country plans to "receive loans from other countries," in order to cut back on credit from China, which holds nearly 70% of its external debt. The southwest African country wants to attract more investment and loans from Japan, Europe and the U.S., based on a new private investment law enacted in June, Borges said.