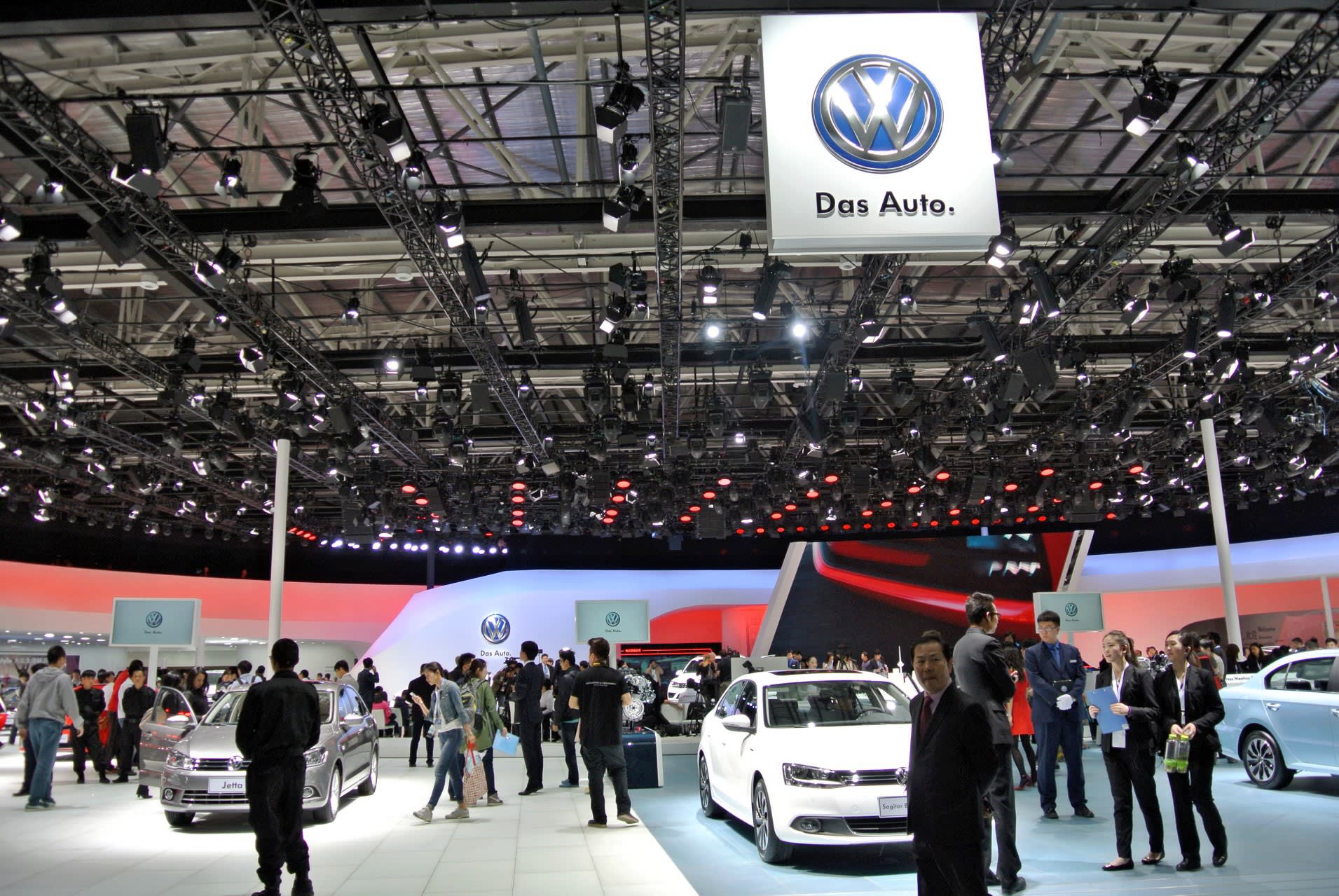 Xi's high-profile antitrust offensive, however, has raised concerns among companies, domestic and foreign, about selective enforcement.

At a meeting in Beijing on Sept. 20, a former official at the National Development and Reform Commission, an antitrust watchdog, made remarks that must have had executives at automakers across the nation heaving a collective sigh of relief. The former official said only the companies that had already been named by the authorities were the targets of the current investigations, because of a manpower shortage.

During a recent lecture organized by a consulting company, three government officials who helped draft China's anti-monopoly law of 2008 stressed that the government follows the due process of the law in investigating and meting out punishment for anti-competitive practices, according to an employee at a major manufacturer who attended the event.

At the plenary session, the party's Central Committee promised to ensure the rule of law by taking steps to improve the legal system, promote administration by law, safeguard judicial justice and improve judicial credibility. The government is also developing related laws to govern market supervision, official approvals and taxation.

But these steps are not enough to convince businesses that the rules will be enforced transparently. Some recent antitrust cases have done little to ease their anxiety.

China's Ministry of Commerce in June balked at a proposed merger by A.P. Moller-Maersk of Denmark, the world's largest container ship operator, and two other European container shippers. The trio had hoped to form a broad alliance to reduce costs on Asia-Europe, transpacific and transatlantic routes by pooling 250 ships.

Chinese regulators argued that the partnership would impede competition, estimating the alliance would control nearly half of all container traffic on Asia-Europe routes. Beijing's decision came despite approval from EU and U.S. regulators.

China's rejection of the alliance was seen by many foreign companies as an example of how Beijing can use anti-monopoly laws to help domestic industries. One industry executive claims that what really happened was that China Ocean Shipping, the country's biggest state-run shipping company known as Cosco, implored government regulators to block the alliance out of fear of losing business.

"That's because Beijing has come under fire for focusing on foreign businesses," said a lawyer well-versed in China regulations. "Beijing will continue investigations into foreign companies, but it will probably shift its focus to major domestic players."

Despite being the world's second-largest economy, China still falls short of international norms in law enforcement. Discretionary law enforcement and corruption are rampant, especially in provincial areas. The government's antitrust offensive will be a litmus test of its commitment to the rule of law.