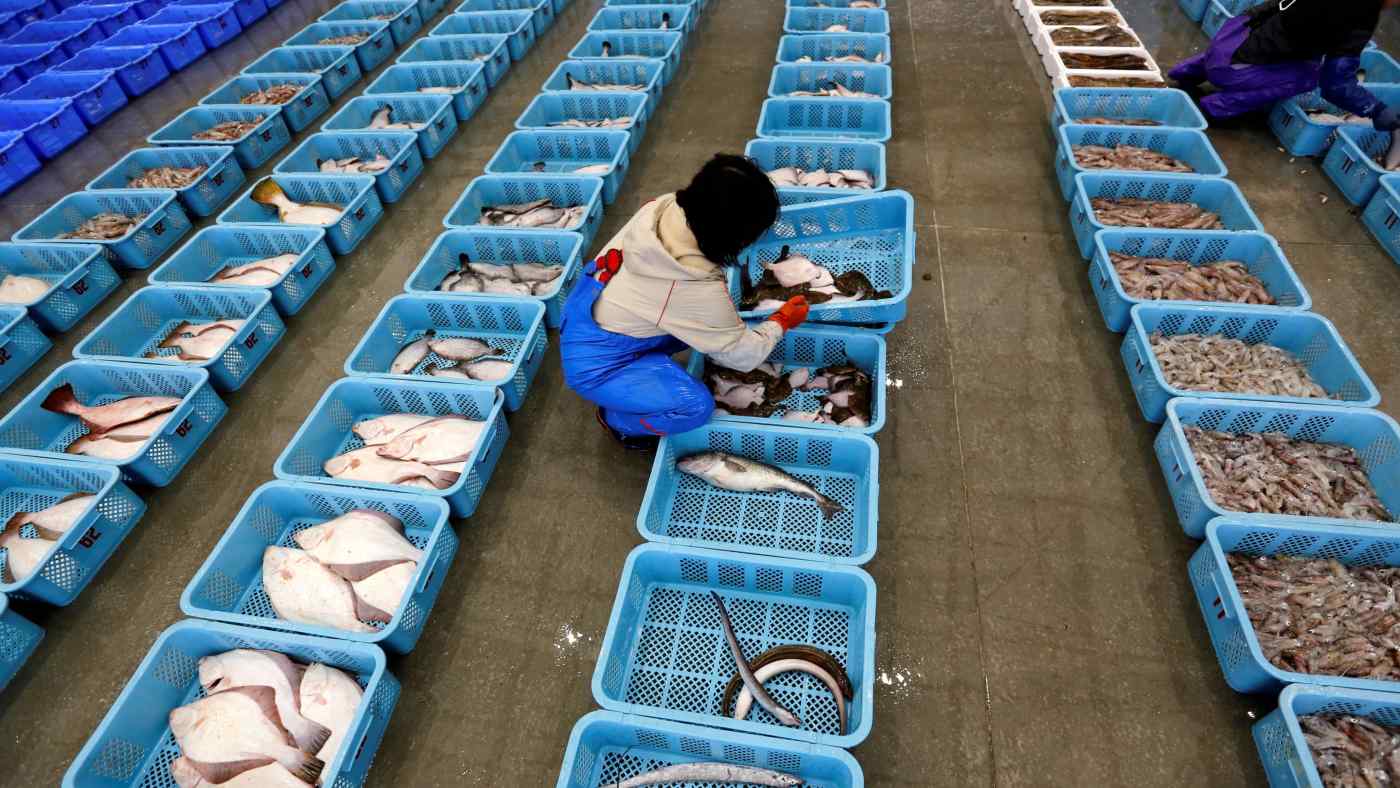 TOKYO -- International restrictions on food products from Japan's nuclear disaster-stricken Fukushima Prefecture are falling one by one, creating a tailwind for Tokyo's drive to boost farm, forestry and fisheries exports.

Much, however, will hinge on the decision of one man -- Chinese President Xi Jinping.

Singaporean leader Lee Hsien Loong last week told Japanese Prime Minister Shinzo Abe that the city-state would remove its ban on food from Fukushima and adjacent prefectures affected by radiation from the Fukushima Daiichi nuclear power plant, which suffered meltdowns after the earthquake and tsunami on March 11, 2011.

The European Union, starting this Thursday, will no longer require radiation inspection certificates for most products, with the exceptions of seafood from Fukushima and wild vegetables picked in eastern Japan. Norway, Switzerland, Liechtenstein and Iceland are expected to ease their own policies in similar fashion soon.

Brunei in late October announced it was removing all of its restrictions as well.

Japan thinks Beijing holds the key to removing most of the remaining barriers, and will be looking to get the nod from Xi when he visits Japan next spring.

Hong Kong and mainland China are the top two destinations for food from Japan, importing one-third. But China's doors are closed to all food and feedstuffs from Fukushima, Miyagi, Ibaraki and six other prefectures. A Japanese Foreign Ministry official said that if China relaxes its restrictions, Hong Kong would likely follow suit.

Beijing has already shown some willingness to back down: After Abe met Xi in China last fall, it lifted an import ban on rice from Niigata Prefecture. As the two countries' often chilly relations begin to improve, Abe is hoping for more. In recent meetings with Chinese Vice President Wang Qishan and Premier Li Keqiang, in preparation for Xi's upcoming visit, Abe asked China to further ease the restrictions.

The Abe government, encouraged by the rising global popularity of Japanese cuisine, has made food exports an important part of its growth strategy. It is aiming to ship 1 trillion yen ($9.15 billion) worth of agricultural, forestry and fisheries products and other foods this year. In 2030, it hopes to push the value to 5 trillion yen.

Exports topped 900 billion yen in 2018, more than double the figure for 2012, right after the earthquake. Yet, exports from Fukushima and surrounding prefectures lag behind. Easier access to foreign markets would not only help the government reach its export goals but also contribute to economic revitalization in the disaster zone.

After the meltdowns, 54 countries and regions imposed curbs on food from affected areas. Twenty-one retain restrictions in some form, such as requiring the submission of inspection certificates. Put another way, 60% of the governments have completely lifted their controls.