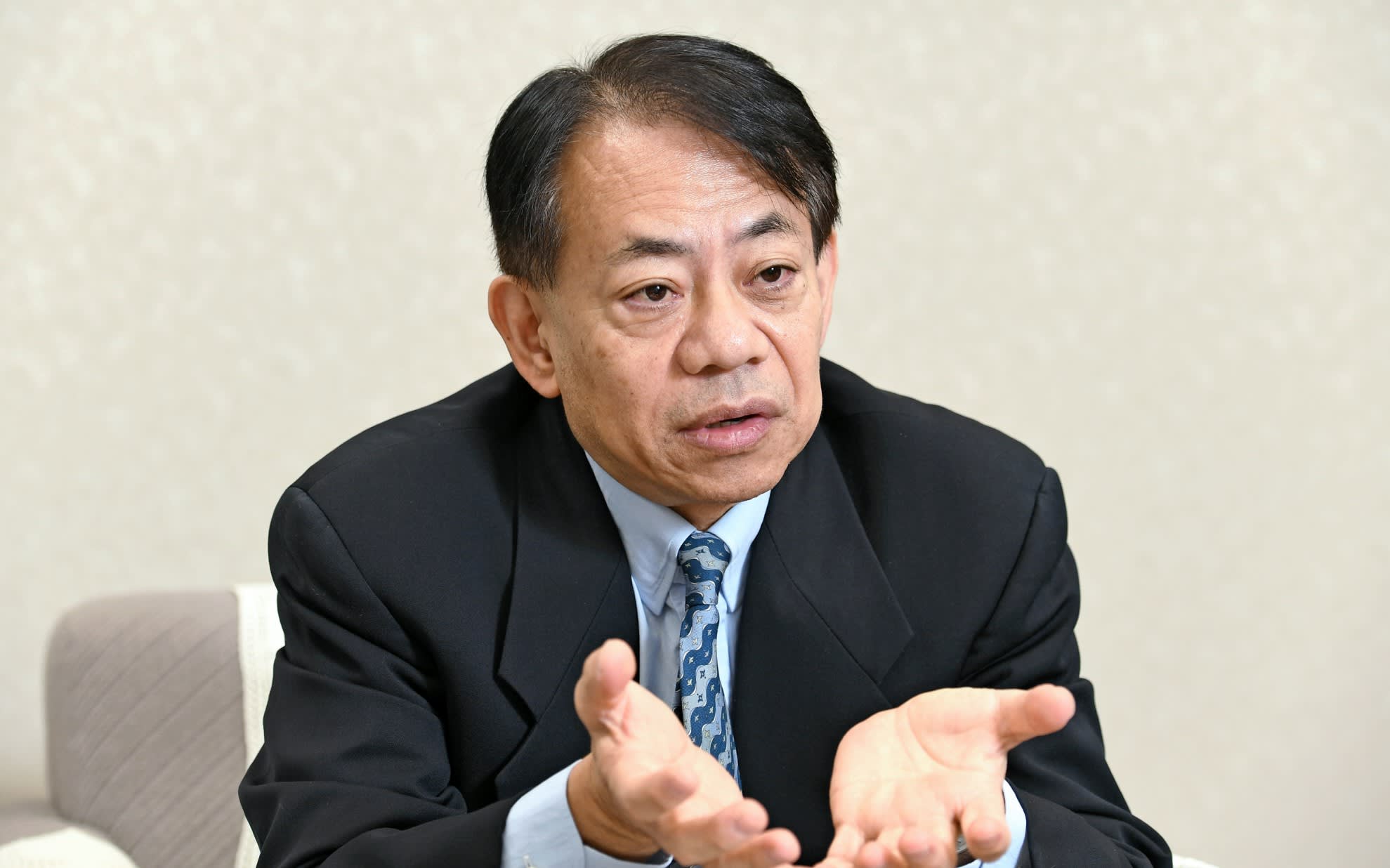 Asakawa, the sole candidate for the position, was approved unanimously by representatives from 68 countries and regions.

The 61-year-old former top currency diplomat will be the 10th ADB chief, succeeding Takehiko Nakao, who has led the bank since 2013, Asakawa will assume the post on Jan. 17 and serve out the rest of Nakao's term, which was to end in November 2021.

A Japanese official has held the ADB's top post since the bank was founded in 1966.

"Mr. Asakawa's extensive and diverse experience in international finance and development will serve ADB well in pursuing its vision of a prosperous, inclusive, resilient, and sustainable Asia and the Pacific," said Hong Nam-ki, South Korea's finance minister, who chairs the ADB board of governors.