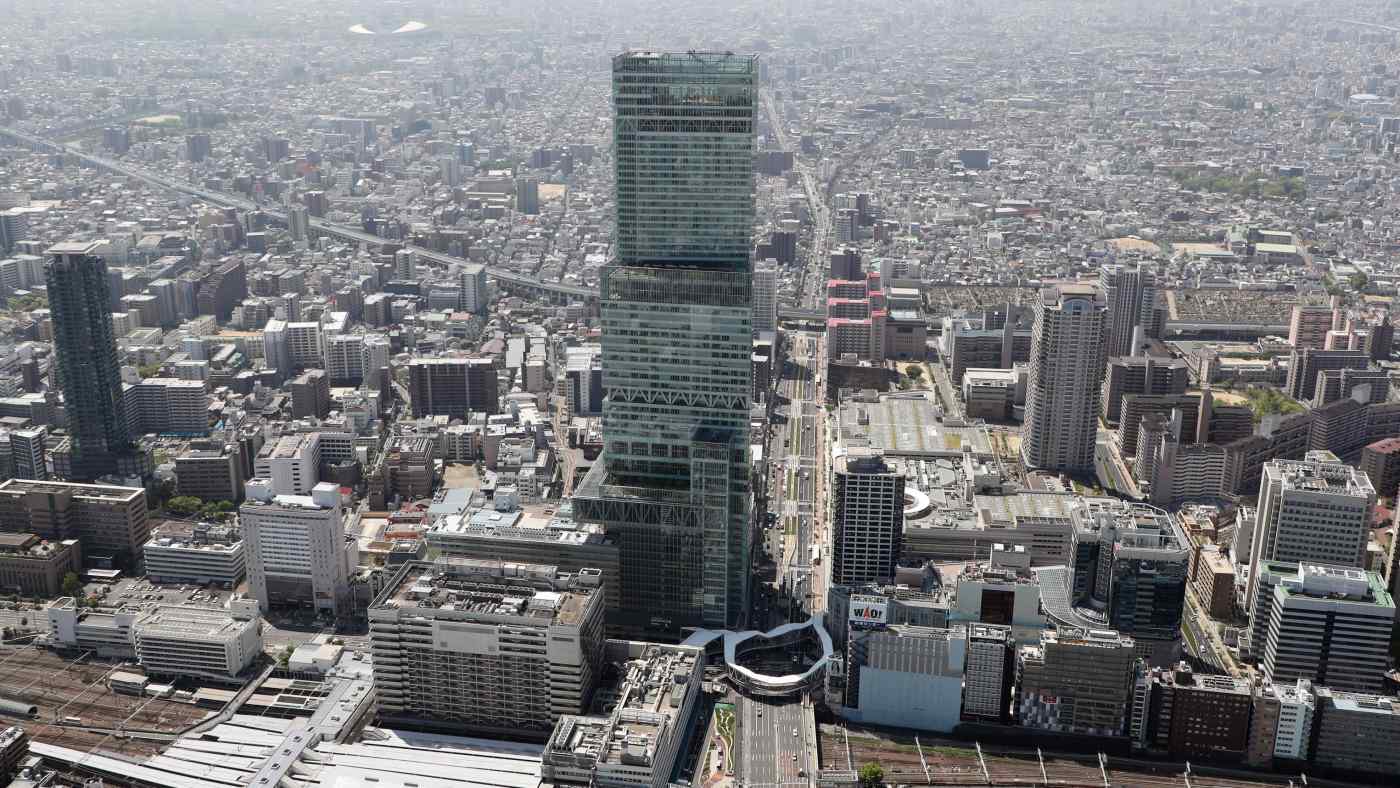 TOKYO -- Asian cities now account for half the world's top 10 livable cities, with Osaka and Tokyo in Japan leaping into the highest tier for the first time due to low crime rates and upgraded transport, according to the latest annual survey by the Economist Intelligence Unit.

While Melbourne, Sydney and Adelaide in Australia also ranked in the top 10 in 2018, it was the first time that cities in East Asia made it into the highest ranks.

The top ranking went to Vienna, displacing Melbourne after seven years at the top. Austria's capital inched 0.7% of a point ahead of Melbourne, mainly "propelled by a return to relative stability" across Europe, according to the survey.

Vienna reached an index score of 99.1 out of a possible 100, which EIU's Global Liveability Index calculates to compare the ease of living across over 140 cities, based on factors such as infrastructure, health care and education.

Osaka and Tokyo's entry into the top group marks a milestone since the ranking was first compiled over a decade ago. "Japan was already ranking between tenth and fifteenth place, but this is the first time we've had an Asian city outside of Australia and New Zealand in the top 10," Simon Baptist, global chief economist of the EIU, told the Nikkei Asian Review. Osaka jumped up to third place from 14th the previous year, as a declining crime rate and upgraded public transport lifted its stability and infrastructure scores.

Tokyo rose to share 7th place with Toronto. The Japanese capital rose from 13th place last year, buoyed by similar improvements as Osaka, but continued to be restrained by the low availability of high-quality housing, a problem shared by Singapore and Hong Kong.

Between 2010 and 2017, aggravated theft more than halved to under 2000 cases, Japan National Police Agency data used by EIU showed. "That cumulative decline was enough to trigger a change in the overall rating for both cities this year," said Baptist.

Sydney regained its spot in the top tier, after increased terrorism fears pushed it to 11th place in 2017. Adelaide slid five positions to tenth, while the rest of the list was rounded out by the Canadian cities of Calgary, Vancouver and Toronto, and Copenhagen in Denmark.

As in other quality of life rankings, Asian cities remain split between the most- and least-liveable, however. "At the other end of the scale, three of the cities posing the highest number of challenges to daily life are also located in the region, so the picture is a lot more nuanced," said Roxana Slavcheva, the survey editor, referring to challenging conditions in cities in Pakistan, Bangladesh and Papua New Guinea.

Looking at any factors that could reverse Asian cities' climb up the liveability index, Baptist said: "Where I see risks for Asian cities are around censorship -- particularly the increasing authoritarian trend in emerging markets -- and what we're seeing in the rise in nationalism and religious intolerance."