India, Japan, China among those to slip in latest World Economic Forum ranking 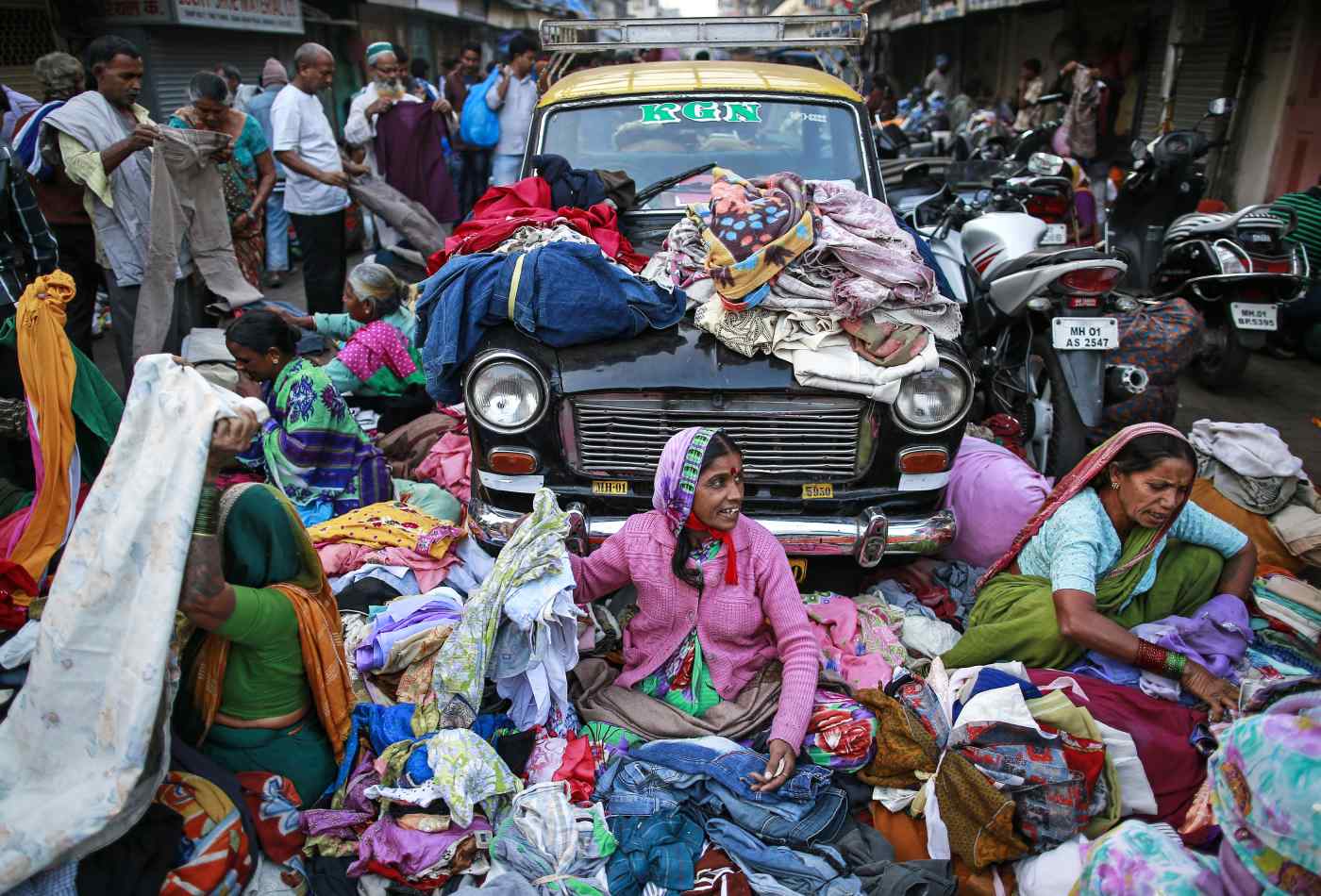 The Global Gender Gap Index shows that while the region has become a major driver of the global economy, most countries still lag behind when it comes to equal opportunities between the sexes.

The index ranks 144 countries on health, education, economic and political indicators, including salary discrepancies, education levels and the ratio of female legislators. Of the 25 Asia-Pacific nations surveyed this year, 13 lost ground compared with 2016. China, Japan, India and South Korea -- the region's top economies -- all dropped in the ranking.

India fell sharply after placing 87th last year. The decline was "largely attributable to a widening of its gender gaps in political empowerment as well as in healthy life expectancy and basic literacy," according to the Gender Gap report.

China fell one spot to 100th. It "remains the world's lowest-ranked country with regard to the gender gap in its sex ratio," the report says. People in China tend to prefer having male children -- a legacy of the one-child policy as well as patriarchal traditions that are common in Asia.

Japan saw its ranking fall to 114th, from 111th, while South Korea slipped to 118th, from 116th. Japan ranked first in the category of health and survival but remained low in economic participation and political empowerment.

Meanwhile, Bangladesh made a big jump to 47th, having come in 72nd last year. "The country has improved gender parity on legislator, senior official and manager as well as professional and technical roles, in addition to estimated earned income and wage equality for similar work," the report says.

The Philippines continued to stand out from the crowd in Asia, maintaining its position in the global top 10. The country's levels of educational attainment and political empowerment earned it 10th place, down from seventh.

Globally, Iceland retained the No. 1 spot, having closed almost 88% of the overall gender gap. Norway came in second, followed by Finland.

On average, the world closed 68% of the gap -- almost unchanged from last year. By region, East Asia and the Pacific, which includes Southeast Asia, closed 68% of the gap, while South Asia managed 66%. The figure for Western Europe was 75%, while for North America it was 72%.

Citing recent external studies, the Gender Gap report argues that closing the gap can help countries boost gross domestic product. Yet, at the current rate of progress, the report says it will take 62 years to achieve equality in South Asia and 161 years in East Asia and the Pacific.