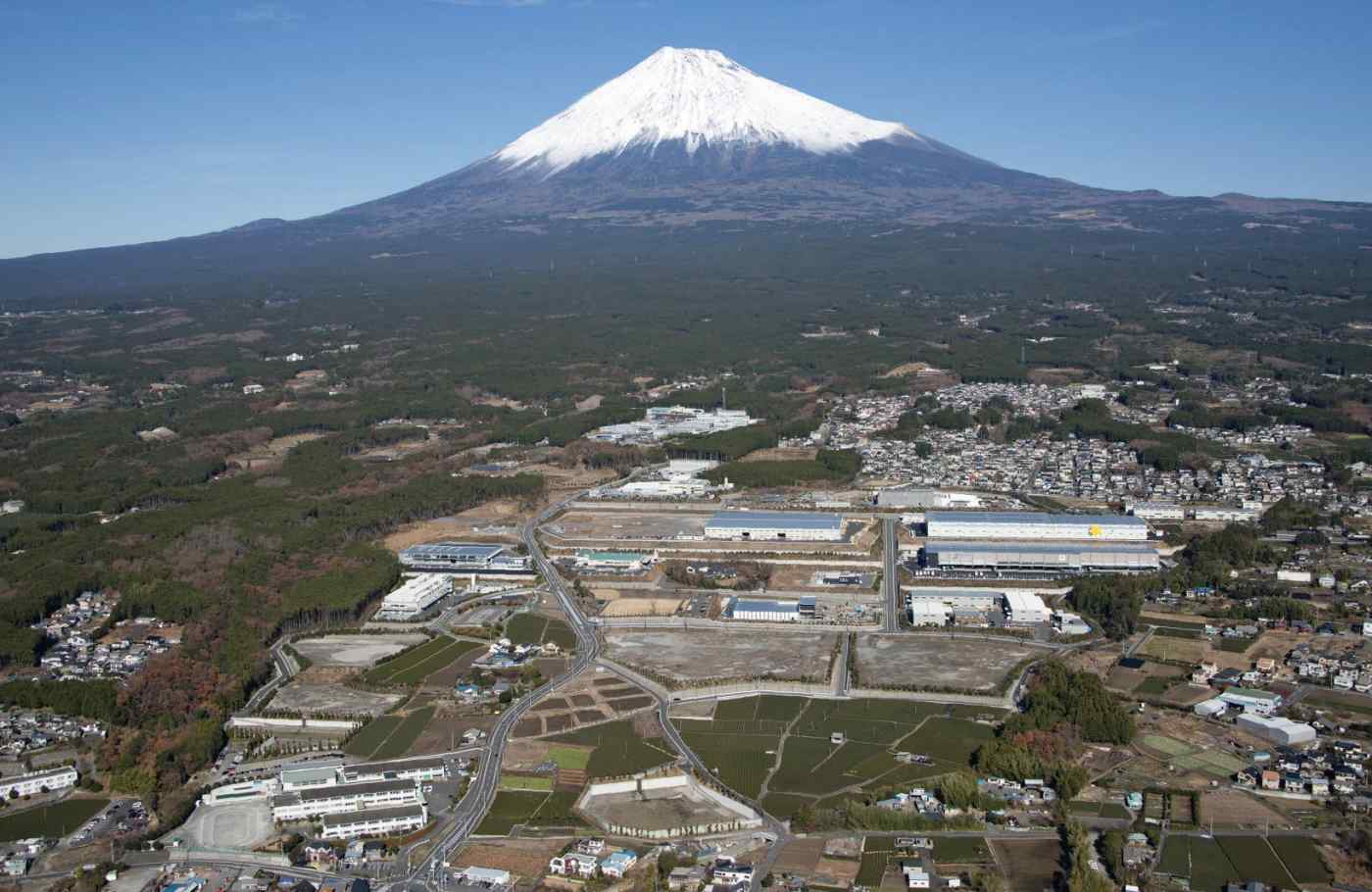 Toyota, Terumo and other Japanese companies have made preparations in case of an eruption of Mount Fuji.
SHINICHIRO UNOZAWA, Nikkei staff writerMarch 6, 2014 00:00 JST | Japan
CopyCopied

TOKYO -- Volcanic eruptions are a business risk in Asia, particularly in Indonesia, the Philippines and Japan. Many companies are racing to prepare for the potentially disruptive consequences.

The key risks are loss of life and property damage. But in the modern world, there is another problem: serious disruptions to supply chains because of infrastructural paralysis.

A thick accumulation of volcanic ash could hamper business operations for long periods of time. In Japan, a growing number of companies are taking steps to minimize the potential damage to their operations.

A series of eruptions in Southeast Asia since last year are a grim reminder of the grave risks volcanoes pose. Mount Kelud in Indonesia's province of East Java erupted Feb. 13, sending a huge plume of ash and sand into the sky. The volcano is located some 250km from Surabaya, Indonesia's second largest city. More than 200,000 residents fled their homes. Immediately after the eruption began, Java airports were shut down.

The eruption blanketed surrounding areas with ash and gravel. It delivered a heavy blow to tobacco production, the mainstay business in the region, according to local media reports. Total damage to tobacco fields and processing facilities is estimated at 16 billion rupiah ($1.37 million).

Another active Indonesian volcano, Mount Sinabung on the island of Sumatra, erupted Feb. 1. The blast killed 17.

In the Philippines, Mount Mayon in Luzon erupted last May, leading to fatalities and injuries. Mayon has recently been erupting about once every five years, creating a constant state of anxiety. Another Luzon volcano, Mount Pinatubo, erupted in 1991, killing hundreds.

Kyocera's Kokubu plant in Kagoshima Prefecture is the maker's key electronic parts production facility in Japan. The plant is located between two of the most active volcanoes in Japan -- Mount Kirishima to the north and Sakurajima to the south.

Kyocera has established basic guidelines for responding to volcanic disasters and keeping the plant running.

The Japan Meteorological Agency maintains alerts for 31 volcanoes across the nation. Kyocera uses the agency's warning system to make decisions on whether to take actions at the Kokubu plant. When the agency raises the alert level for either of the nearby volcanoes to Level 4, which advises local residents to "prepare to evacuate," the company has a task force that prepares for the worst.

The company also takes preventive measures based on its own judgment. Shinmoedake, one of several volcanic peaks in the Kirishima mountain range, erupted for the first time in 52 years on Jan. 26, 2011. Parts of the nearby national highways were closed, and ash fell on the manufacturing facilities of a Kyocera business partner.

The Meteorological Agency had not raised the alert level for the volcano to Level 4, but Kyocera's headquarters decided to take emergency steps. The task force was up and running by the end of the day.

This swift response was wise. Travel restrictions on local roads threatened to disrupt operations at the plant, but Kyocera had dispatched employees to help remove ash from the business partner's facilities so its own plant could operate normally. The materials department gathered information about conditions at suppliers, while the logistics department secured the means to ship and transport products.

The Kokubu plant on March 23 disbanded the emergency response task force, two months after the eruption, when traffic restrictions were lifted.

A large-scale eruption also occurred last August at Sakurajima. The alert level for the volcano has been kept at Level 3, currently the highest for volcanoes in Japan, since 2010.

Volcanic eruptions rarely impact the economy. But when they do, the effects are long lasting. That worries the inhabitants of Tokyo, which is on the edge of the impact zone of a Mount Fuji eruption.

If the iconic mountain blows its top, a three-prefecture task force has a large-scale evacuation plan. Announced Feb.6, it is based on updated assumptions concerning Fuji, including a prediction of ash accumulation deeper than 30cm for huge swaths of land stretching to the middle of Kanagawa Prefecture near Tokyo. A major Fuji eruption would force of up to 470,000 people to flee.

Companies that have key facilities in surrounding areas are bracing themselves. Toyota Motor's Higashi-Fuji Technical Center in Susono, Shizuoka Prefecture, develops technologies for next-generation vehicles and is located 20km from Fuji. The auto giant is working on a plan to temporarily relocate in the event of an eruption.

Toyota's technical center at the plant in August began checking Fuji's peak daily to spot any warning signs. The checks are conducted at 7 a.m. and midnight. Buildings at the center have been re-inforced to withstand up to 50cm of ash.

Catheter maker Terumo has decided to shift part of its production of catheters from its plant in Fujinomiya, Shizuoka Prefecture. The company, which controls 60-70% of the global market for the thin tubes used in medical treatments has built a new plant for the instrument in Yamaguchi Prefecture, that comes onstream in April.